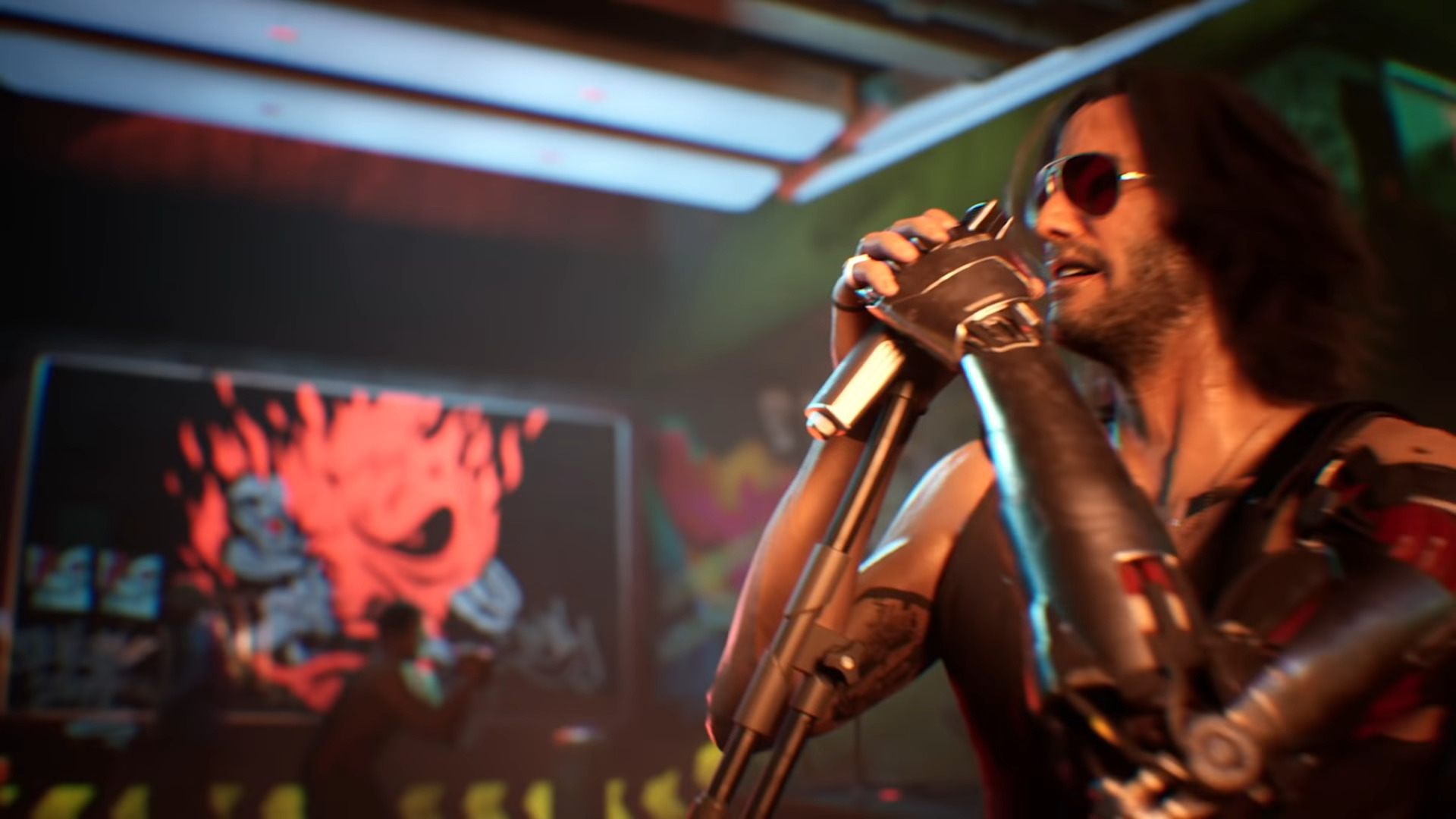 When it comes to video game-inspired merchandise, most people think of the usual – vinyl figures, gaming chairs, maybe even portraits and phone cases. For most people, the idea of prosthetics doesn’t immediately come to mind.

For the nonprofit known as Limbitless Solution, however, these kinds of media-inspired prosthetics are a part of everyday life. The organization specializes in creating these types of personalized bionics in order to better help those in need restore some of the functionality lost with a missing limb in a unique and fun way.

According to their website, the team is taking preliminary steps to produce bionic limbs using 3-D printing for children in addition to adults, veterans, and first-responders. Also on their website, they talk a bit about their mission statement:

“At Limbitless Solutions, our mission is to empower confidence and increase accessibility in the limb difference community through art-infused bionics. Our team combines engineering and art to promote access and engagement in STEAM (science, technology, engineering, art, and math) education for a more inclusive future.”

The limbs are designed to be capable of gripping objects and performing other gestures, while also being much more affordable than comparable prosthetics on the market. This time around, they have knocked it out of the park with their latest recreation of a newly released video game icon.

The character in the recently released Cyberpunk 2077 known as Johnny Silverhand himself (played by Keanu Reeves) sports a handsome prosthetic limb – something that is more or less commonplace in Night City. As such, Xbox and CD PROJEKT RED have partnered with Limbitless Solution in order to bring this prosthetic to life.

The Xbox official Youtube channel released a video detailing just a bit about the project and just what the prosthetics will be used for:

The video ends with a call to action for fans of Cyberpunk 2077 to also support the Limbitless team effort. Their website at 3Dhope.com offers further information about their goals and the ability to donate and help out their efforts.

This also isn’t the first time that Limbitless has used pop culture figures as bases for building prosthetics. They have also partnered up and produced an Iron Man prosthetic limb alongside Robert Downey Jr., as well as Halo-themed prosthetics with 343 Industries.

RELATED: Crusader Kings II Is Offering The Sword Of Islam For Free On Steam This Weekend If You Download It

The prosthetics produced by this partnership will be donated for use in clinical trials for tests upcoming in 2021. Hopefully, we can see projects like this becoming more commonplace, so that those with prosthetic limbs can become even more comfortable with themselves.

Jan 26, 2021 Jeremy Green 6740
It's pretty evident the development for Cyberpunk 2077 didn't go according to plan for CD Projekt Red. They were hoping to deliver a next-gen...