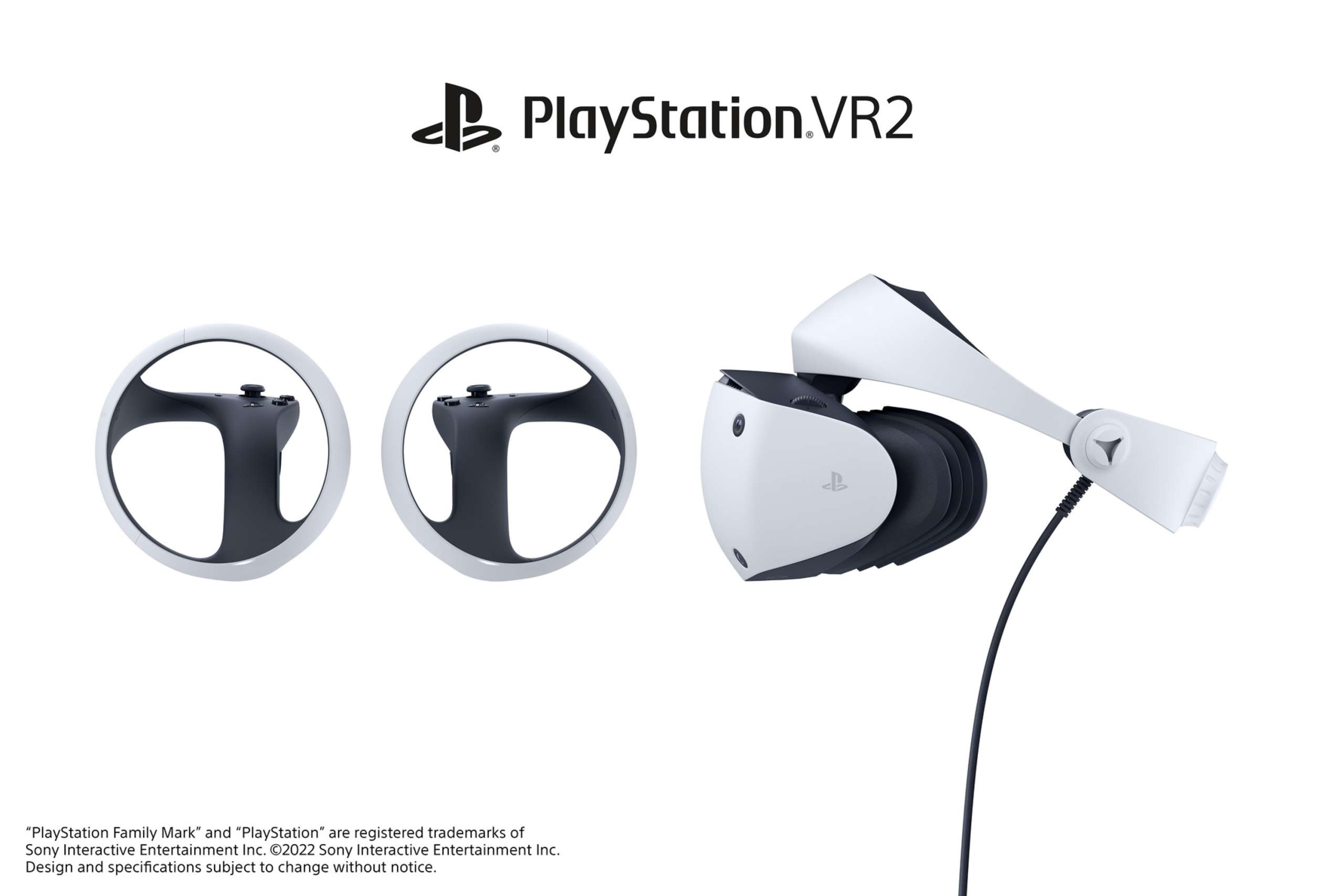 Sony disclosed that PlayStation VR2 had been built to make it simpler for developers to produce VR variants of PS5 games as well as migrate titles to PSVR 2 from other VR platforms in a recent talk about the gear.

Yasuo Takahashi and Kenjo Akiyama from Sony Interactive Entertainment spoke during a CEDEC 2022 session about the hardware’s capabilities, such as its basic specifications, new peripherals, and new user interface, which includes a “see-through” option.

The talk included a great deal of previously leaked info, but it also revealed some brand-new details concerning headset development in advance of its early 2023 update.

In general, it ought to be simpler for game creators to convert their titles to PSVR from current PS5 production or from other VR systems. The same SDK used to create PS5 games is also utilized to create PSVR 2 games. It should be simple to develop games that enable the PSVR 2 thanks to this strong connection to the PS5 SDK.

Games made with Unity and Unreal Engine are also supported by the PSVR2’s production environment. It should be much easier than it used to be for produced games to integrate the PSVR 2 thanks to a standardized controller interface and button positioning similar to other VR platforms.

Other elements that will simplify the life of developers when using the headset were also highlighted in the session.

The GPU’s Flexible Scale Rasterization (FSR), which mixes the monitoring cameras and frame interpolation rendering of PSVR 2, is a function that developers will like. It allows developers to easily change the pixel density depending on where the user is looking, further streamlining graphics.

For the force feedback headset, which vibrates in response to what is seen or heard, a variety of sample programs are offered in the software platform. This enables developers to test out prototype vibrations depending on gunfire, movements, leaps, and much more. 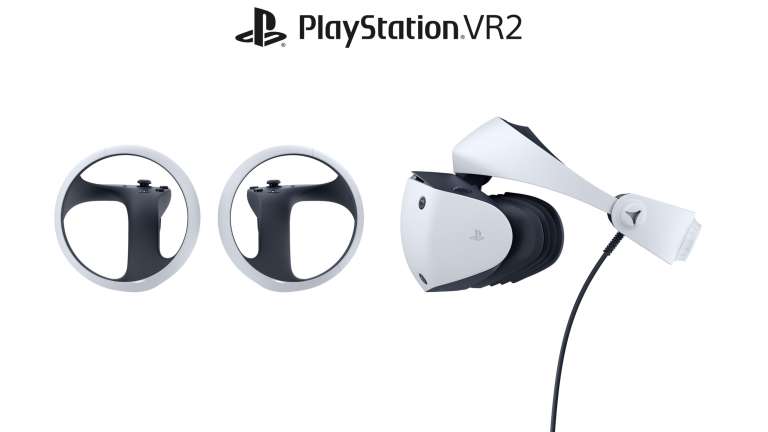 Aug 31, 2022 Michael Gunn 1320
Sony disclosed that PlayStation VR2 had been built to make it simpler for developers to produce VR variants of PS5 games as well as migrate titles to...