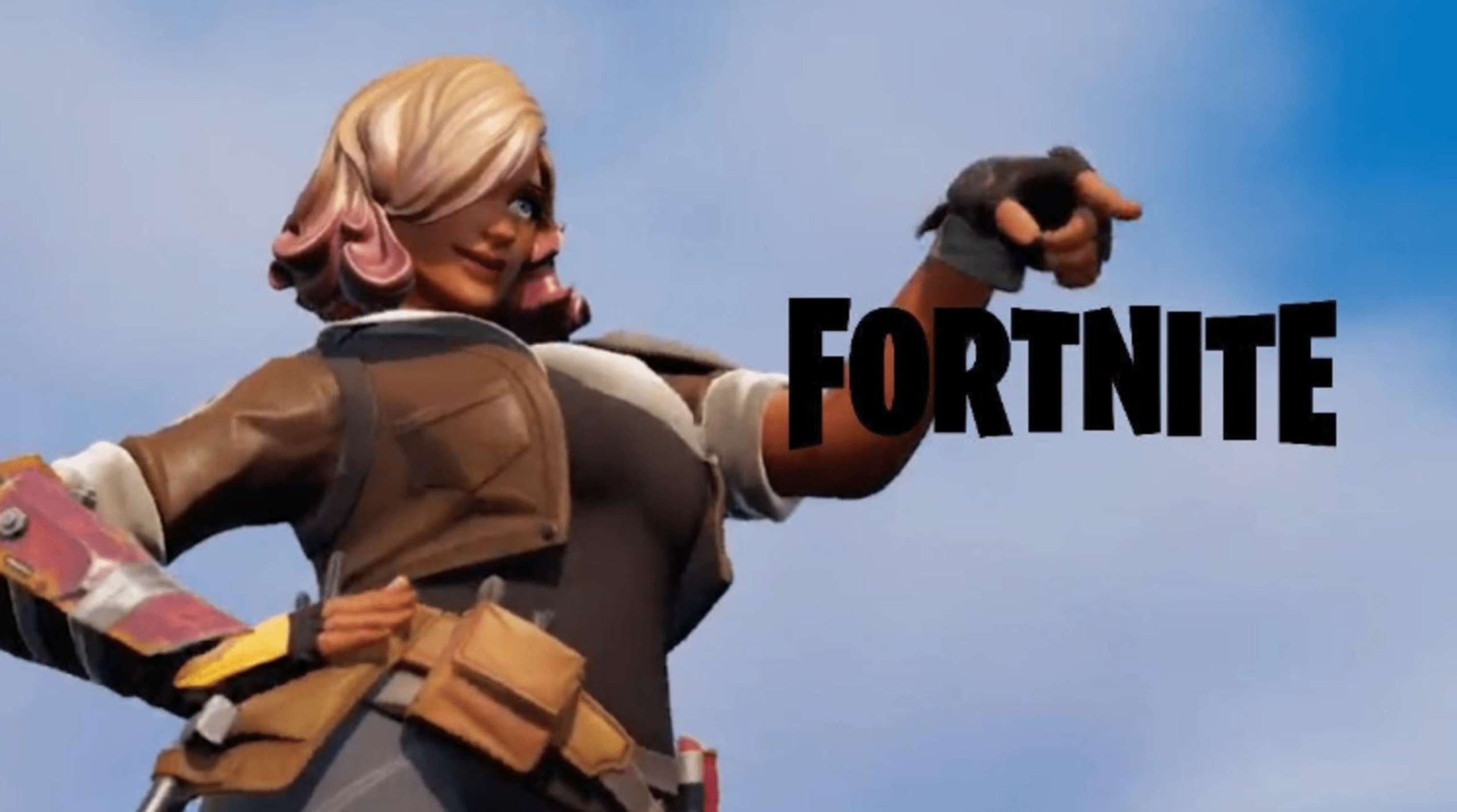 The new Pump Me Up emote in Fortnite features dance routines performed by Jaedan Gomez and music performed by Lizzo. You may buy the emote right now for the price of 300 V-Bucks. Many players appear pleased with the new feature, and they are eager to test it out with a few of the game’s skins.

First, however, gamers will have to determine whether the emote is worth the purchase. Users are already posting videos of heroes like Goku utilizing it, and there are a lot of different exciting combos to attempt, given the vast number of skins now available in Fortnite.

Epic Games have informed fans that the new Desdemona skin will be removed from the Shop tonight before the release of the new emote, which was also released. The skin was released only a day ago; thus, compared to most of the game’s new content, fans have had a relatively limited time to get it.

It is not apparent why this one is being withdrawn so soon, but we certainly hope that fans interested in purchasing the skin got the chance to do so before it was taken off the market. Fortnite should have lots of other exciting designs available during October, in addition to the Desdemona skin, which is an excellent way for players to enjoy the Halloween season in-game.

RELATED: Destiny 2: Exotic Vendor Xur Returns To The Tower To Sell His Wares On April 17-21

Fans of Fortnite have until October 18th to purchase X-23, although Desdemona will be removed from the Shop later tonight. Fans of X-Men have expressed excitement over Laura Kinney’s participation in the game, even though most of them prefer to refer to her as Wolverine. Since she first appeared in 2004, the character has been beloved among fans, and her skin is just one of the many Marvel skins that have given access to Fortnite over the years.

Due To Reports Of Frequent Crashes, Nintendo Has Temporarily Disabled Access To The Switch Sport Servers