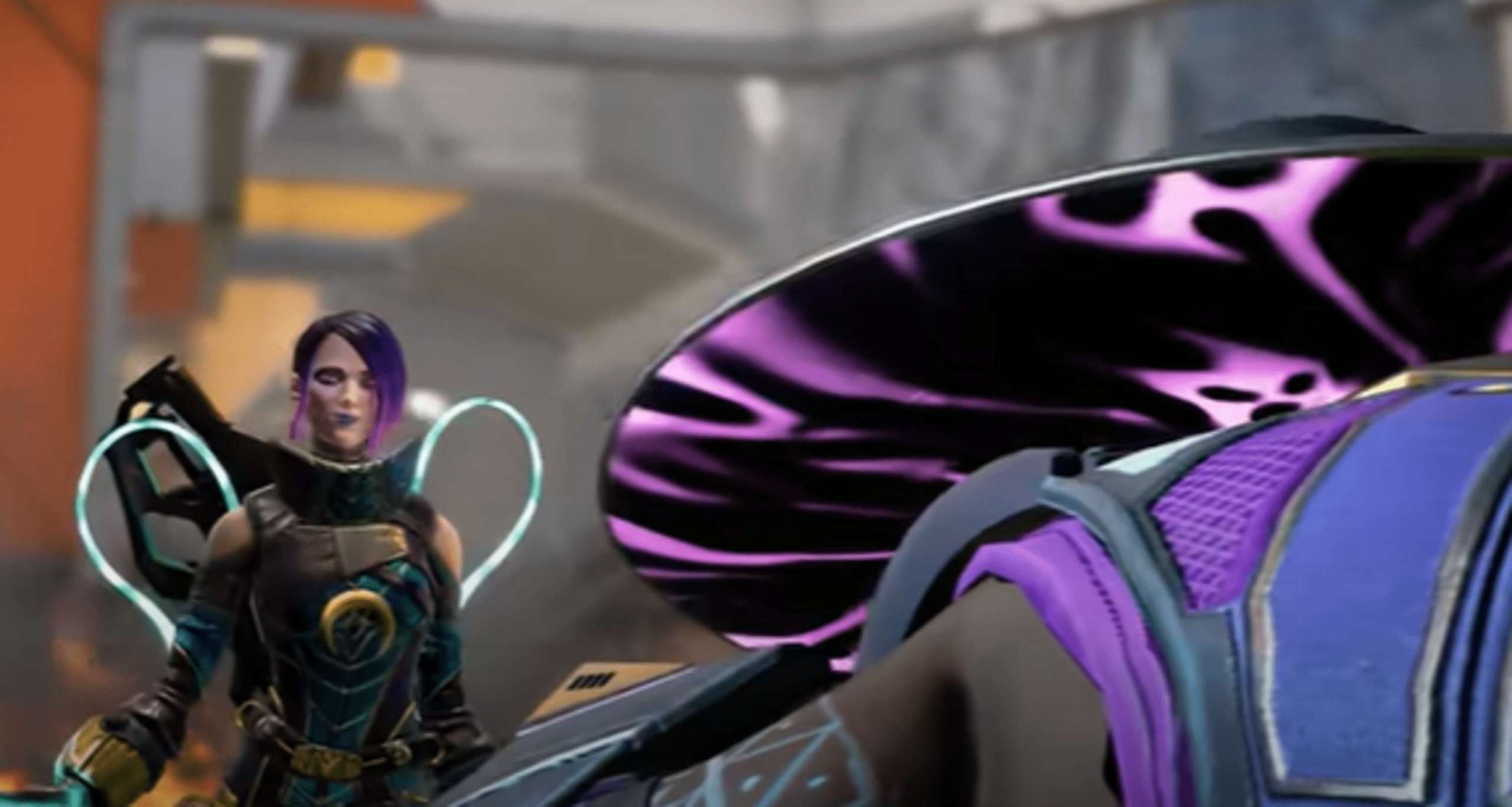 Apex Legends: Eclipse, the future season of the game that will have a brand-new area as well as a brand-new Legend, has a gameplay trailer just released. The new structure is called the Broken Moon of Cleo, and it has more significant areas of interest despite being on an overall smaller map. This encourages players to engage in more intense, up-close battles. The name of the new Legend is Catalyst, and in the trailer for the upcoming episode, she is the one who takes the spotlight. Cleo is right there with her.

As seen in the first teaser for Stories from the Outlands, Catalyst’s talents revolve around her strong attachment to the ferrofluid. Despite ferrofluid’s destructive power against machines, Catalyst is endowed with magical skills thanks to her mastery of handling and mentally manipulating ferrofluid.

The gameplay footage and the latest release provide a reasonably clear image of Catalyst’s abilities, even though Respawn still needs to verify all of Catalyst’s capabilities in their entirety. For example, the passive knowledge of the Catalyst, which is speculated to be named Barricade, strengthens things that can be destroyed.

This makes it significantly more difficult to open doors and may even increase the hitpoints of abilities that can be deployed, such as the wall and turret of Rampart and Newcastle, respectively. It’s even possible that Catalyst can fix broken things.

Her Piercing Spikes approach might be used to deny the area of effect. Catalyst conjures a patch of spikes that slow adversaries and may even cause long-term damage if they stay stuck in the sticky goop for an extended period. This effect is triggered by throwing an orb of ferrofluid at a level surface.

Her ultimate Dark Veil ability allows her to conjure a gigantic wall of ferrofluid, which obscures the view and may even stop bullets from going through. Enemies that break through the Barricade receive a debuff that looks to render Seer nearly defenseless and knock him off a zipline.