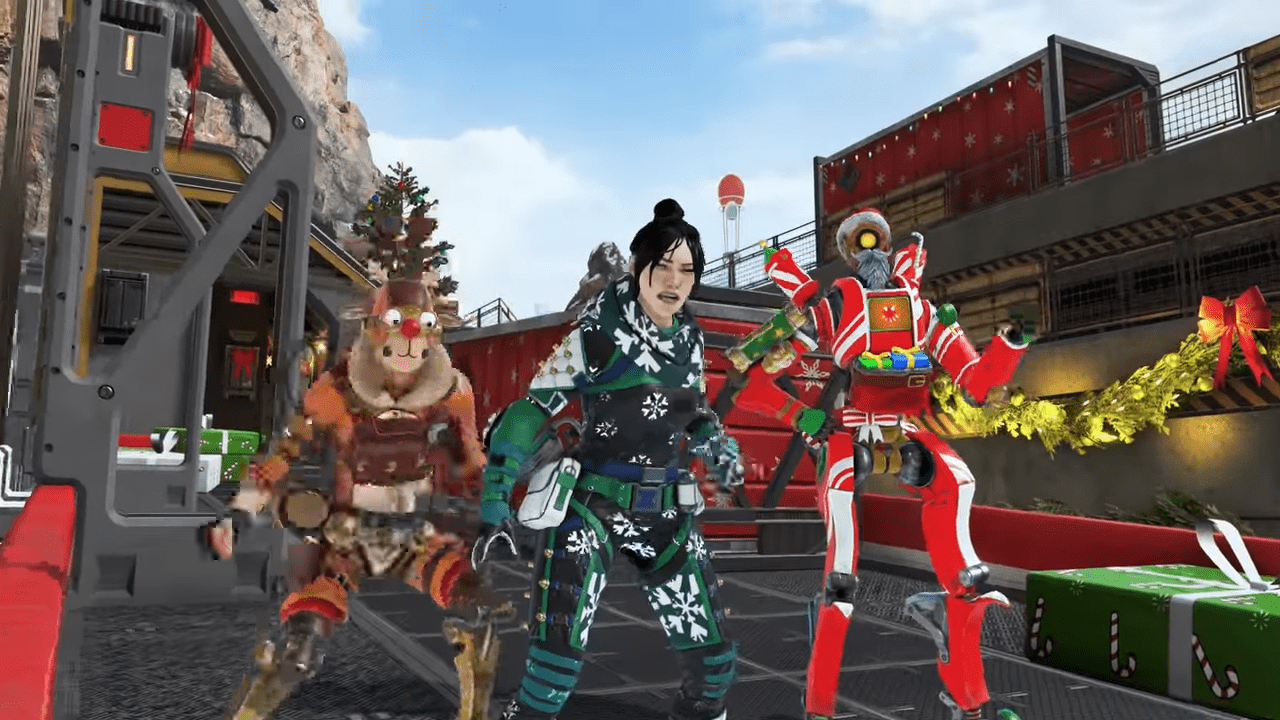 In a recent episode of The Third Party podcast, David Klein, the game’s senior game designer, revealed the top 5 most played legends in Apex Legends in Season 7. Wraith, Bloodhound, Horizon, Octane, and Lifeline – in that order.

The list isn’t too surprising for anyone who’s played more than a couple of hours of Season 7, but it does show that Respawn still needs to focus on balancing their roster.

Wraith is still the most-picked legend in Season 7, as she has been since the game released almost two years ago. Her get-out-of-death tactical ability and still tiny hitbox mean she’s the top pick for competitive players and casuals alike.

I’m as much of a Wraith main as the next player (currently almost 30k kills on her), and I hope that Respawn doesn’t change her kit too much. It was already teased that there would be more changes coming in Season 8 for the Voidwalker.

However, rather than nerfing legends, there is a more fun way that Respawn can improve balance. Making the other legends BETTER. Bloodhound is a perfect example of this.

Bloodhound has always hovered near the top of the pick-rate, but coming in at 2nd behind Wraith is a big leap. This is thanks to the positive changes Respawn made to the scan-rate and with frames improving on the next-gen consoles for that historically laggy Ultimate ability.

I’m surprised not to see Pathfinder make the top 5, and although Respawn did tweak the timer on the grapple, his enormous hitbox still makes him an easy target. There’s not much Respawn can do about that, admittedly.

Horizon makes the list because she’s a new legend, and one of the best new legends Respawn has added in a long time. She’s fun to play, just like Octane, who also makes the list.

Lifeline also received positive changes that brought her more in-line with the powerful legends. She’s now the top choice for a supporting character in casual gameplay.

RELATED: Metro Exodus Was One Of The Best-Selling Games In February On Steam

With legends like Rampart, Wattson and Mirage supposedly not even coming close to the top 5, what can Respawn learn from these stats? That buffing legends is more effective – and more fun for the player – rather than making powerful characters less useful.