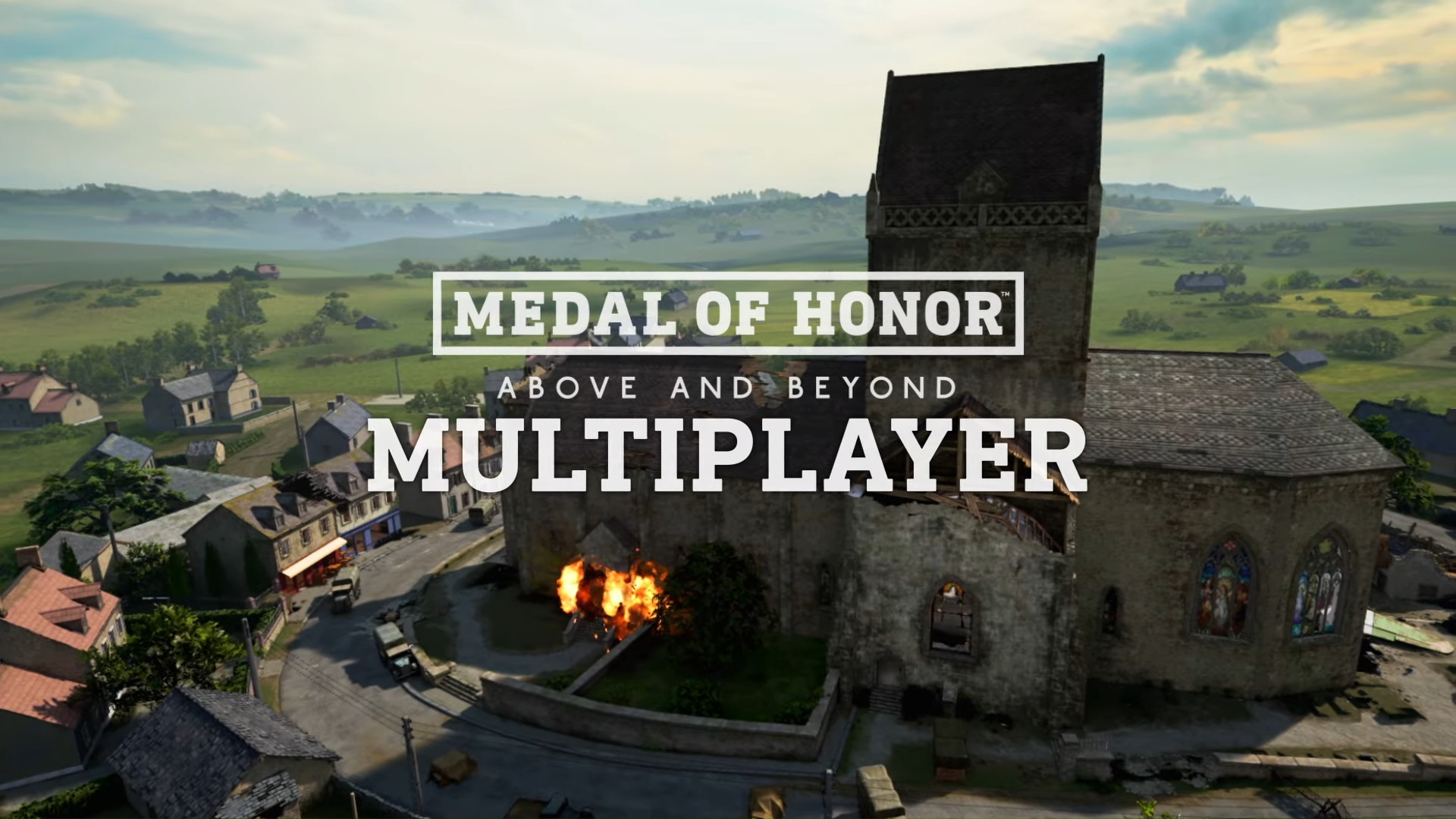 Medal of Honor: Above and Beyond is an upcoming VR shooter from Respawn and the multiplayer trailer (out today) looks like it’s set to revolutionize the genre, something Respawn is getting pretty good at.

There are some epic moments – like peeking around a corner, blowing up a building, and grabbing a grenade out of the air – which set the game worlds apart from other VR shooters.

It should be noted that the graphics also look fantastic, also a big step up from other shooters in the format. Check out the trailer below, put together in true Respawn style.

RELATED: If You Are Struggling To Win In League Of Legends, Try Out Facecheck, An App Which Tells You What To Pick And Build

Many people who were looking forward to this modern rendition of Medal of Honor didn’t even realize there was going to a multiplayer mode. There are 5 different multiplayer modes with up to 12 players in each, which is about the maximum that the tech can handle right now.

The description of the video gives a bit more detail about the five different modes: there’s Mad Bomber, with bomb kills and bomb defusals (Search and Destroy, anyone?); Domination, fighting for areas of control, classic Team Deathmatch, Deathmatch (free for all), and Blast Radius, a sort of King of the Hill mode, featuring a rocket launcher.

The game looks like a classic multiplayer shooter, harking back to the old-school Call of Duty historical games, with famous weapons from the era. Reload the Garand in VR, listen to the infamous PING sound, and throw a Stielhandgranate with pinpoint VR accuracy. 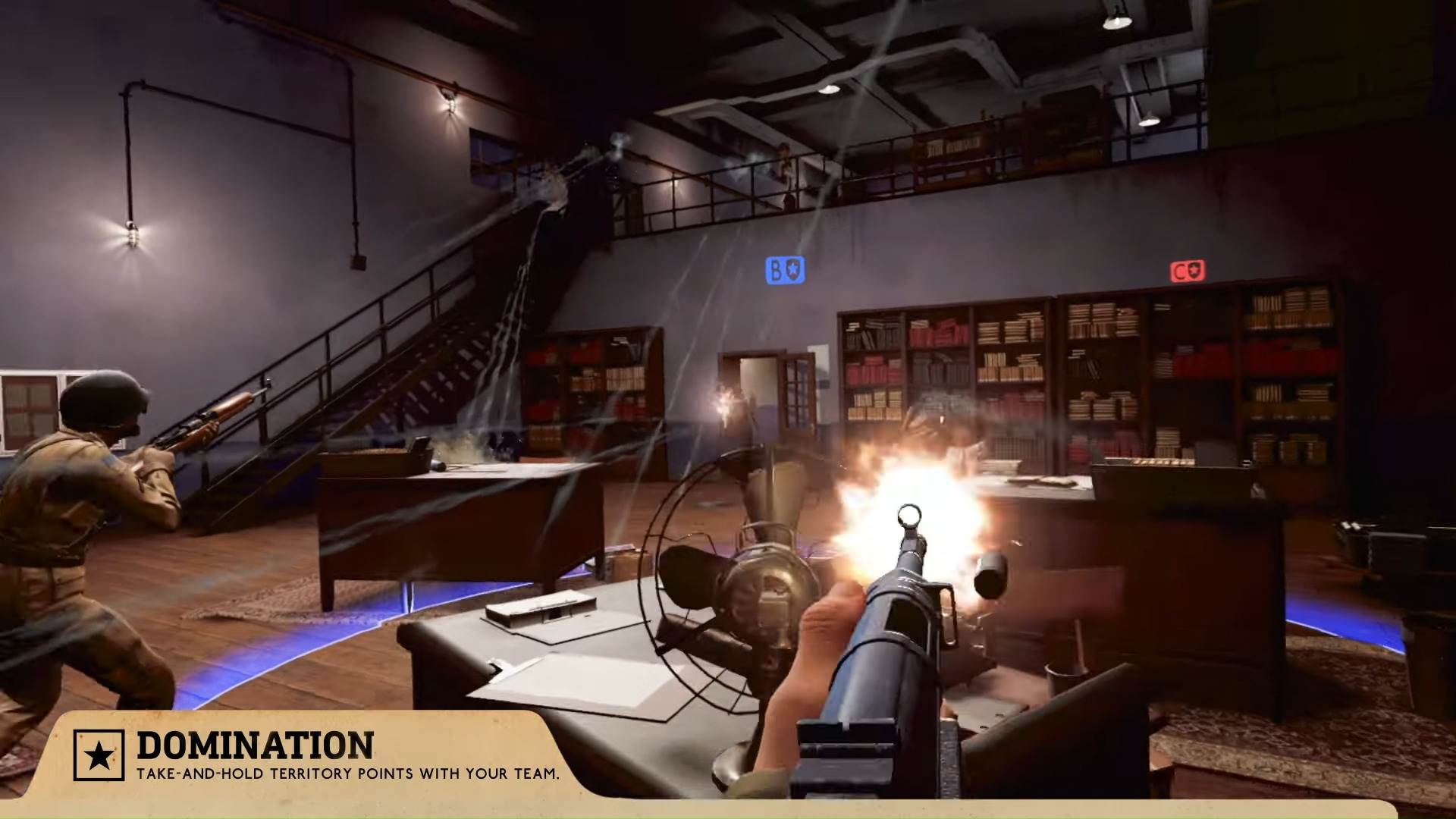 The gunplay, the graphics…this is a big step up for VR shooters

The game will be released via Oculus from Facebook and will be available on Steam. Cross-play will be enabled between the two platforms. You can also play with friends on other VR platforms.

MoH is set for a December 2020 release although no specific date has been announced yet. You can find out more information about the game on the official website here, or visit the game’s Steam page to stick it on your wishlist and receive updates closer to its release.

Red Dead Online As A Standalone Title Is Now Available

Aug 12, 2021 Harry Alston 14610
It's a good day to be a Battlefield fan. 2042 is currently in its earliest playtest - designed to stress-test servers and other functionality rather...

Jun 23, 2021 Harry Alston 36071
At long last, Skull Town is making a return to Apex Legends, just not in the way that was expected a few months ago. With the release of the Arenas...