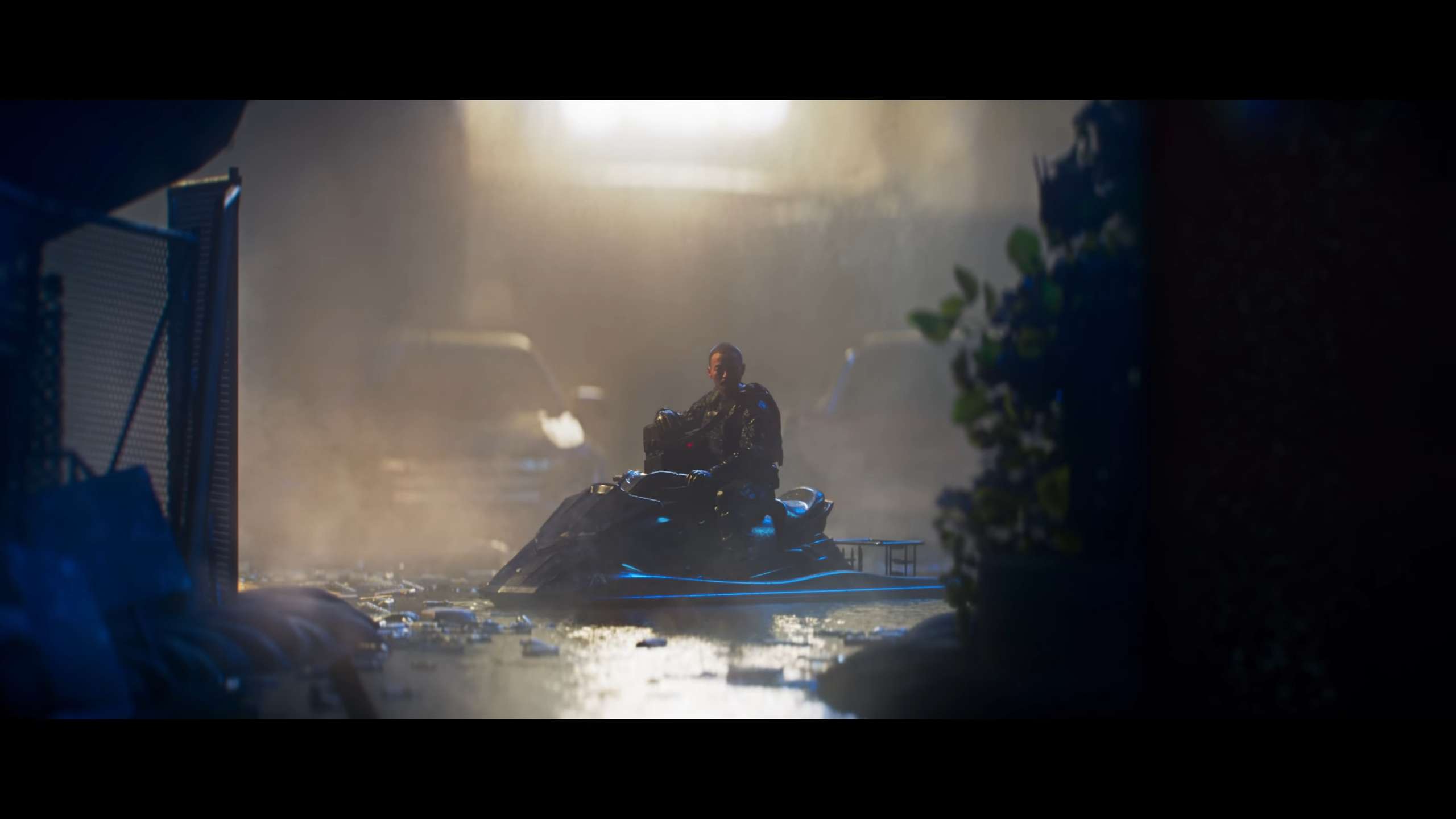 It’s a good day to be a Battlefield fan. 2042 is currently in its earliest playtest – designed to stress-test servers and other functionality rather than the full-on closed Beta arriving later this year.

So, there are people playing the game, and that means there are plenty of new images and videos being leaked from various sources across Twitter. We won’t share any direct links to leaks here (it’s likely they will be removed shortly), but we will include a link to some of the new 2042 images.

RELATED: The Last Of Us Part 2 Was Developed By Over 2,000 People And 14 Studios

That being said, the first glimpses of gameplay show that 2042 is very fast-paced in terms of movement. Players are sliding and jumping all over the place, not unlike Warzone, but with a fluidity of animation that already looks like it outdoes its biggest competitor.

The movement looks quite similar to Battlefield Hardline (if you remember that title), though the pace of the gameplay moves a lot like Battlefield V. Neither of these things are particularly worrying. It almost looks like Battlefield 2042 is going to be a combination of many Battlefield games, all pushed together.

Alongside all the playtest leaks, the short film, Exodus, also went live on YouTube today. This gives us a great sense of the setting of 2042, apparently occurring after the events of BF4. It also shows the return of Battlefield 4’s “Irish”, which is the biggest hint out of any of this that Battlefield 2042 is designed to be a return to the style and mechanics of Battlefield 4.

Irish will be a playable Specialist in 2042, with a Fortification system that will probably be a bit like the stuff in V. You can put up the deployable cover and a Shootdown Sentinel – some kind of sentry gun, I’m guessing. He also has the “Veteran” trait, but it’s not clear what that actually means yet.

RELATED: All Hail The Cook-o-tron Is Now Available on Steam For A VR Cooking Experience

The graphics do look quite poor, but as many commenters pointed out, this is a rough playtest, designed to stress servers and map performance under a load of actual, real players in a live environment. New screenshots give us a better idea of the quality of Battlefield’s graphics.

Battlefield 2042 is out on October, 22nd. There will be a pre-order closed beta before the game goes live, and playtests run for the next week or so, so keep your eyes peeled for more leaks (if you want to) and follow the latest news via HappyGamer and Twitter.