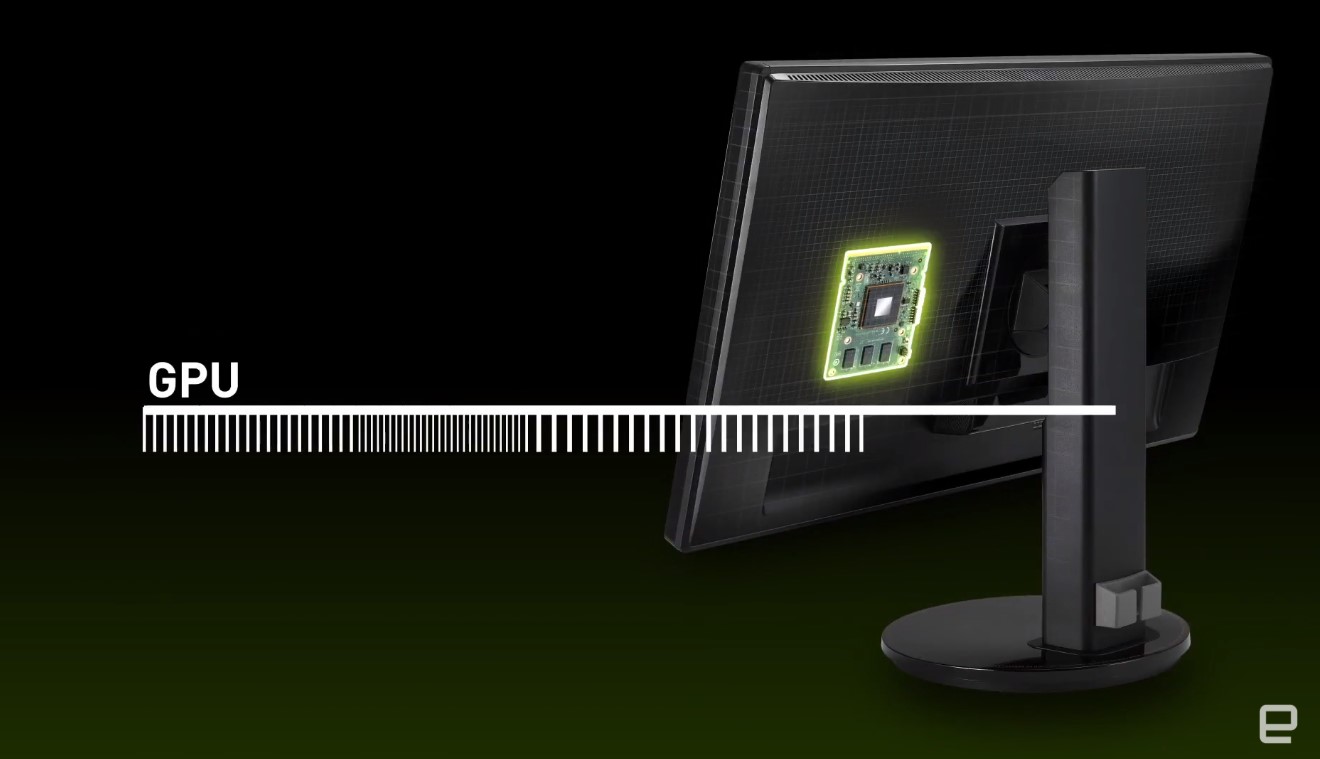 AMD GPUs, which include Sony’s next-generation gaming console, PS5, as well as Microsoft’s Xbox Scarlett, would probably work with the soon-to-come Nvidia G-Sync monitors. This integration would mean a radical transformation since, in the past, only graphic cards from Nvidia could utilize the G-Sync monitors.

The recent changes could also mean that the G-Sync display would work well with all kinds of AMD GPU that could manage the FreeSync. This assumption follows Nvidia’s action in early 2019, where it enabled its graphics cards to power up the variable refresh rate from VESA technology, which suggests that Nvidia graphic processing units could utilize AMD FreeSync monitors.

FreeSync, which the American multi-national firm AMD developed, is an adaptive technology that dynamically supports variable refresh rate. It was once a rival of G-Sync. In the past, the Nvidia graphic cards could not work with it, and AMD graphics cards could not function together with the G-Sync monitors. However, this is no longer to be the case today.

TFT Central reported that Nvidia has confirmed that in the future, G-Sync monitors will have the capability to support both the adaptive synchronization technology and HDMI VRR for DisplayPort and HDMI. The report suggested that the forthcoming G-Sync screens would be able to work with FreeSync and G-Sync graphics cards.

One of the most significant advantages of VRR technology is that it allows gamers’ monitor to synchronize with the game, even though the frame rates plunge. It helps the games run smoothly without any distinct pauses or flounders. Furthermore, the technology helps to remove the screen tearing, which mainly causes the game to look better with enhanced responsiveness.

Though the concept seems quite astonishing, there is also a possibility that gamers would have the chance to plug in their PS5 or Scarlett gaming consoles into a G-Sync screen and get the benefits from the VRR. The AMD GPUs will become incorporated in both of these gaming devices, and just like the current Xbox One X, these consoles most likely support the VRR technology.

Currently, there are two monitors available in the market that support the VRR with AMD graphic cards. It includes the Acer Predator “X27P” and “XB273 X. Nevertheless, gamers should not expect that the dated G-Sync screens would get an upgrade to support this new concept. Instead, this new feature will be included in its future monitors for gamers to enjoy.