In Overwatch 2, Some Gamers Are Concerned That Cassidy’s New Magnetic Grenade May Be Too Strong 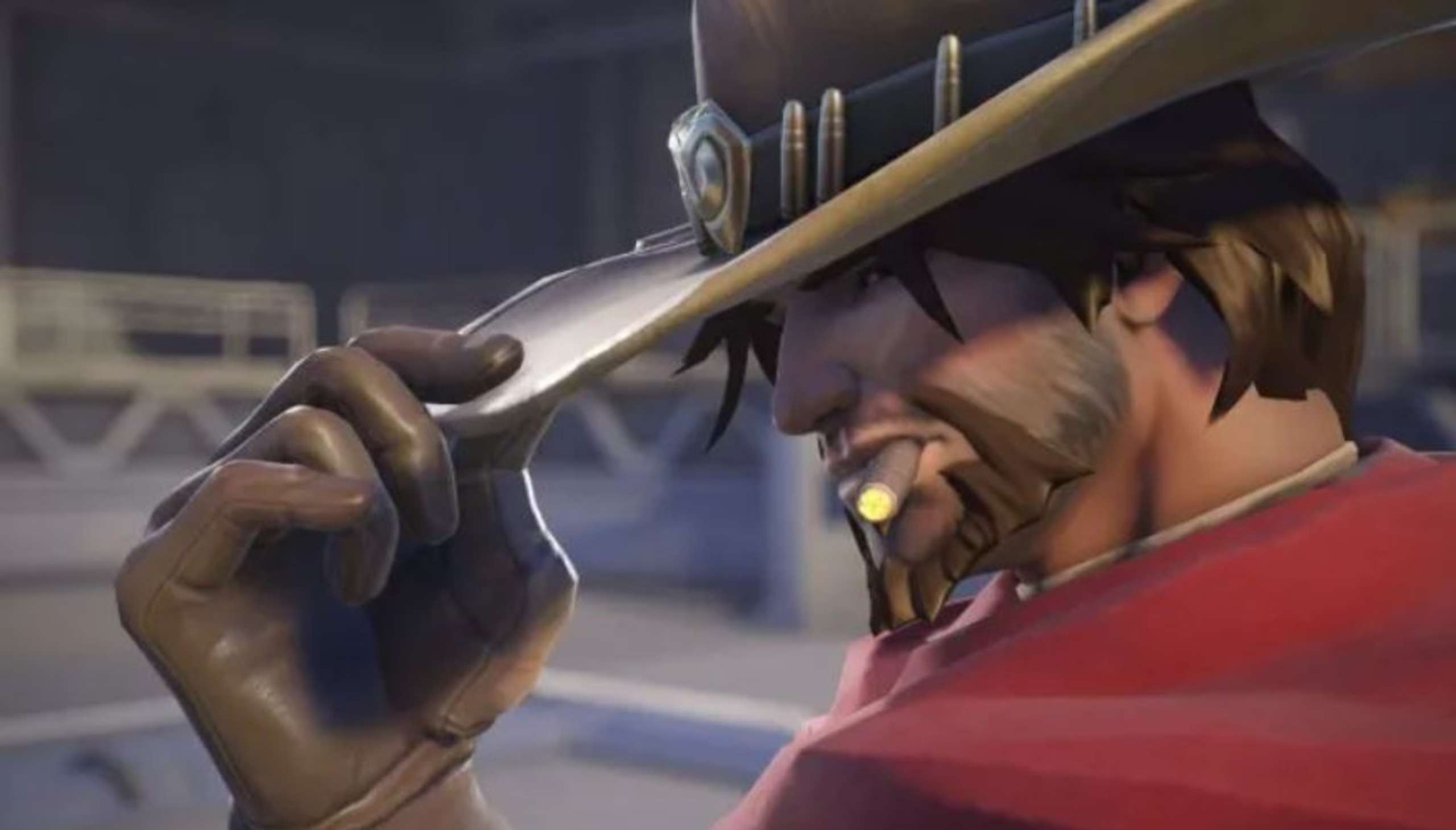 Some players think Overwatch 2’s Cassidy’s Magnetic Grenade does too much damage and want it toned down. Although Cassidy lost Flashbang in the switch to Overwatch 2, this new ability can prove just as useful in battle. The problem is that it could be too effective.

Cassidy no longer has the Flashbang listed above as part of her arsenal; instead, she has the Magnetic Grenade. Unlike the previous ability, this one does not stun foes but accomplishes something that is perhaps just as useful. A skilled player may toss this grenade a short distance toward adversaries; if it hits, it will do 131 damage.

Overwatch 2’s Cassidy’s Magnetic Grenade was the subject of a Reddit post by AstroVev0, who hoped to highlight the weapon’s usefulness. This Reddit user’s post, in particular, emphasized the destructive potential of the ability. The player posted a picture and some information on the Magnetic Grenade to Reddit, asking the Overwatch 2 community what they thought.

Since the game’s early access launch, many players have tried out the game for free. Therefore reactions have been many. There has been a lot of interest in the topic, as seen by the post’s 7.6K upvotes in just a day.

RELATED: World Of Warcraft Double Experience Point Event Extended By Blizzard After Fans Complained Too Much

Several players have voiced concerns that the grenade’s attachment process is too simple, contrasting it with the challenge of using Tracer’s Pulse Bomb. However, according to one reviewer, you can still hit your target with Cassidy’s Magnetic Grenade even if you’re blindfolded. Others agreed, saying the ability was uninteresting to use and that the hero would be better off with Flashbang, which took more expertise to use well. Moreover, players have discovered that a grenade followed by a single body shot is typically sufficient to kill enemies with 200 health points.

Overwatch 2 will receive a balance patch on November 15 that will alter the abilities of Sombra, D.Va, Zarya, Kiriko, and Genji.