Recent Sales Of Soul Hackers 2, According To Sega’s Financial Report, Have Fallen Short Of Projections 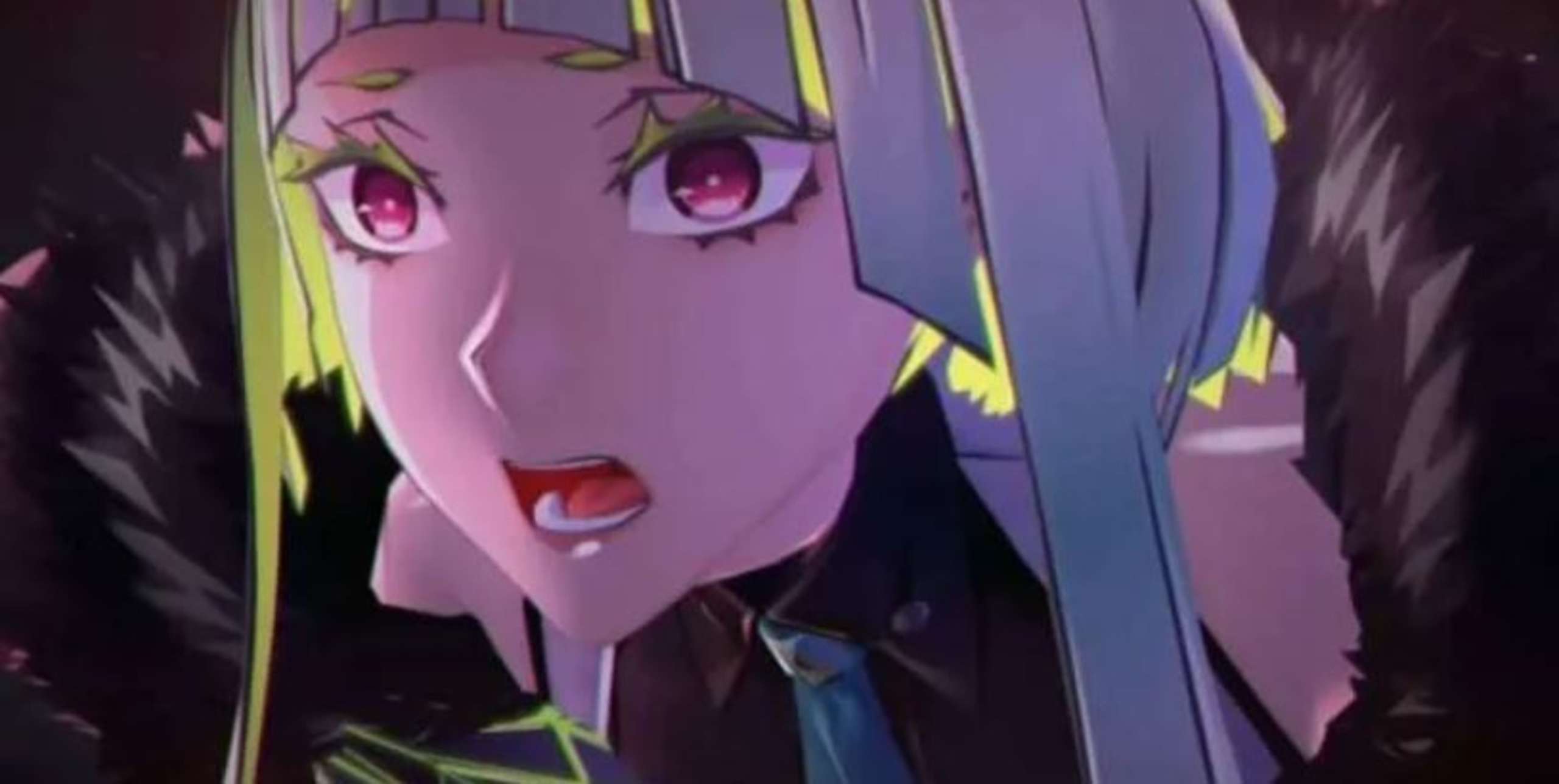 Soul Hackers 2 generally received positive reviews from critics but has received mixed reactions from fans. Though some well-received the story and characters in Soul Hackers 2, others heavily panned the game. Some examples of this are the game’s design, the DLC system, and the lack of creativity in the dungeon layout. In addition, low sales can be attributed to the game’s hostile reception from fans, which Sega has commented on.

When asked about Soul Hackers 2’s projected sales volume, Haruki Satomi and Koichi Fukazawa said the game is struggling to fulfill expectations during a recent investor Q&A session accompanying the company’s financial reports for the second half of the fiscal year.

However, since they believe the game has potential for long-term sales, they want to keep it updated to boost its popularity and, ultimately, revenue. So, this month, look for an upgrade that enhances the quality of life and adds new demons.

RELATED: Experience Horror In Maid of Sker On Xbox One, PlayStation 4, Nintendo Switch, and PC

It’s unusual for Sega to say that it’s “happy” with an Atlus game or that the game has outperformed sales projections, so the fact that Soul Hackers 2 fell short is puzzling. Because of this, many gamers blame Atlus and Sega for the poor sales.

This includes minimal promotion, a questionable premise in which the game is both a direct sequel to the original and a continuation of the Persona series, and a release date that is too near to the more significant multiplatform premiere of Persona 5 Royal.

Nov 2, 2022 Tom Lee 210
This one Elden Ring player is so powerful that they posted a video of themselves defeating the game's last boss, Malenia, with just two hits. One...