Despite The Controversy Surrounding The Game’s Monetization, Blizzard’s Diablo Immortal Has Made Over $300 Million Globally 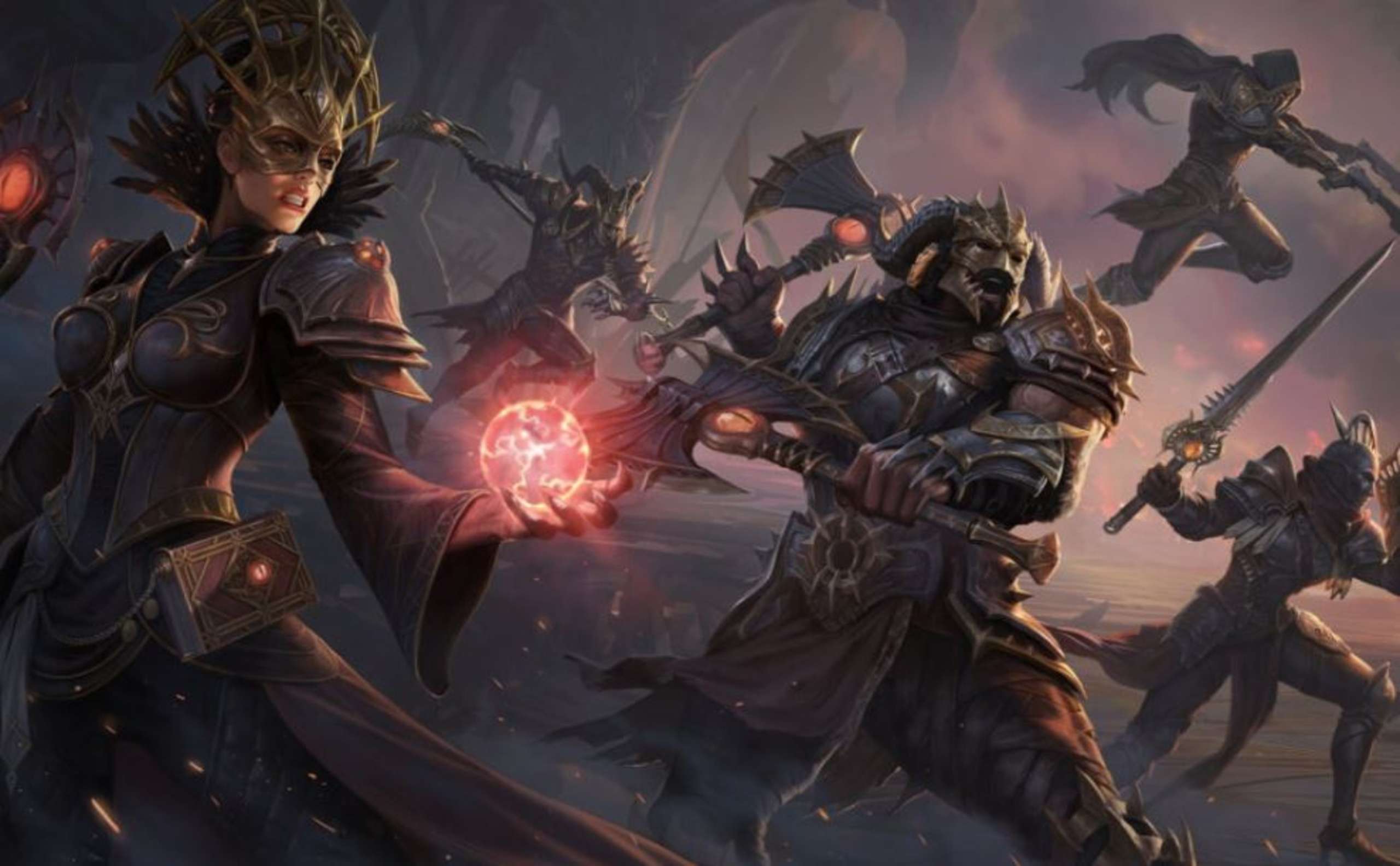 There are allegations that Blizzard’s mobile action-RPG entry, Diablo Immortal, has made over $300 million in sales. The massively successful Raid: Shadow Legends earned $370 million in 2021. This puts this summer’s Diablo Immortal release ahead of the pack monetarily.

Before and after the game’s release, it received a lot of negative attention. Players were so enraged by Diablo Immortal’s outrageous microtransaction economy that they began review-bombing the game. However, many reviews praised the game’s enjoyable and satisfying gameplay in keeping with the Diablo franchise.

RELATED: Overwatch's Summer Game Arrives Early But The Next Hero Will Be Later Then Expected

Mike Ybarra, president of Blizzard Entertainment, has justified the company’s practice of microtransactions by saying that the vast majority of gamers do not contribute any money. That, however, did little to calm the wrath of frustrated fans, who are forced to either pay real money or endure an arduous slog.

Despite the backlash from gamers, the company’s gamble appears to be paying off. After being out for five months, Diablo Immortal has made over $300 million globally. This includes $155.6 million made from the game’s first launch in 60 countries and a massive $144.7 million made from a separate China-only launch managed by NetEase Games. NetEase, a significant Chinese publisher, collaborates with several well-known developers and is second only to Tencent among China’s big video game companies.

While Diablo Immortal has been criticized for having some of the worst microtransactions in gaming history, the game’s financial success cannot be ignored despite widespread condemnation from the gaming industry, the media, and even some fans. As many players have noticed in Blizzard games, this is a problematic direction the business might take.

Nov 3, 2022 Tom Lee 270
One resourceful player of Elden Ring reasoned that the game would benefit from the addition of a well-known character from Game of Thrones, so they...

Nov 2, 2022 Tom Lee 210
This one Elden Ring player is so powerful that they posted a video of themselves defeating the game's last boss, Malenia, with just two hits. One...