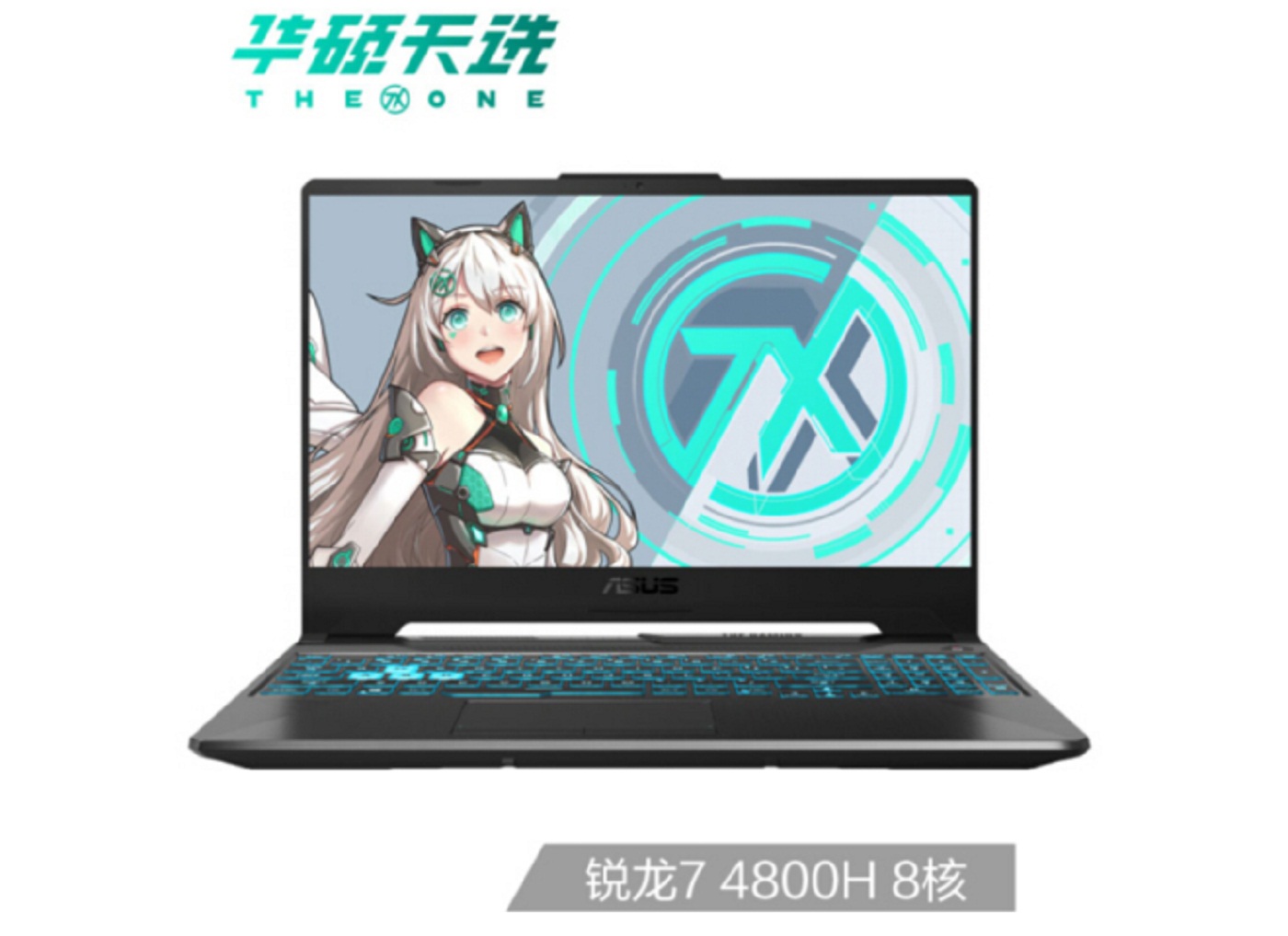 Since AMD Ryzen 4000 series mobility processors launched on the 16th March, it has since been exhibited at various retailers but in limited quantities. The resulting laptops are yet to appear over multiple retail channels, but there are reasonable deals that can be realized in the APAC region.

For these deals, we are looking at Chinese retailers Tmall and JD, both of whom have the same listings, ASUS TUF Gaming model (A15 notebook), which happens to be a limited edition model for 6599 CNY that converts to 930 USD.

This is worth the price if you consider the specification which comes with this laptop. Talking of the laptop’s specs, here’s what to expect.

With its 144Hz monitor and military-grade durability, the #TUFGaming A15 is a smooth AND tuf boi.

AMD (Ryzen) 7-4800H CPU SPECS
The two primary components of the ASUS TUF Gaming A15 notebook are its GPU and CPU.

CPU
The CPU Ryzen 7 4800H comes with eight cores and 16 threads that are based on its original 7nm Zen 2 core architecture. It has a base clock of 2.9 GHz. It also has a boost clock, which is set to 4.2GHz.

Furthermore, the chips also have its cache divided into two categories. Both categories have a combined cache of 12MB, of which L2 has 4 MB, and L3 has 8 MB. Also, the Ryzen 7 4800H is engineered at 35W but also has a configurable TDP down to 35W.

NVIDIA GeForce RTX Notebook GPU SPECS (2060)
The GPU aspect of the laptop is powered by NVIDIA’s GeForce RTX 2060 notebook chip. Also, it’s the standard variant not to the Max-Q variant, considering it can deliver more performance while sustaining the power.

The GPU has 1920 CUDA cores, 6 GB worth of GDDR6 memory using a 192-bit bus interface along with all the RTX features that would typically come from a GeForce RTX graphics card.

As for the memory, it is currently clocked at 14 Gbps to deliver a total bandwidth of 336 GB/s while at the same time the GPU being clocked up to 1350 MHz with up to 1450 MHz boost capabilities. This is quite impressive, especially when the standard clock speed of this particular chip is 960 MHz.

Also, considering the graphics performance of the RTX 2060 is ideal for a 1080p resolution, it would be fun to see the AMD Radeon type-variants of this laptop soonest.

There are other features included in this AMD-based ASUS TUF Gaming A15 laptop. For instance, it consists of a 15.6 IPS display with a refresh rate of 144Hz (Flexible-Sync) and a resolution of 1920 x 1080.

As for the standard variant, it comes with 8 GB of LPDDR4 memory, a 1 TB HDD and 512 GB SSD. The laptop can still be configured to suit users up to 32 GB memory capacities and has the storage power of 2 M.2 PCIe SSDs with the 2.5 drive bay.

In summary, the price is quite a steal but only restricted to the Chinese region. The ASUS TUF laptops come in Blue and Grey colors with an ongoing limited promo for the ones under the Blue category.

Compared to NVIDIA and Intel-based gaming laptops, AMD’s TUF gaming laptops have an upper edge when it comes to gaming due to its higher performance than the former.