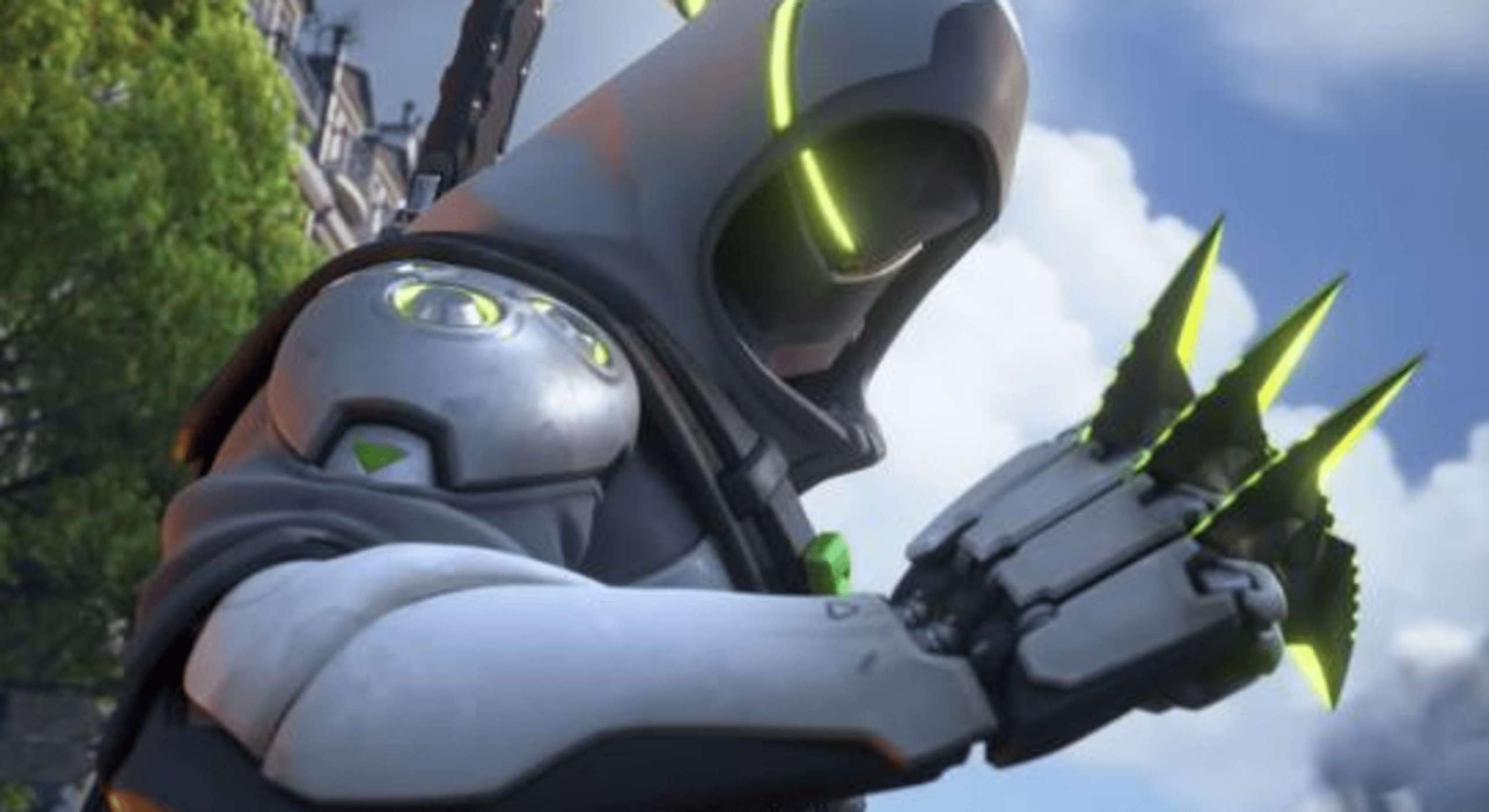 Blizzard has revealed that it would be removing Mei from the roster because of a problem in her Ice Wall ability that players are abusing to enter prohibited map regions. So if you are a Mei main and were intending on having a good old session of Overwatch 2 at some point in the next two weeks, then you are in for some disappointment, as Blizzard has stated that it will be removing Mei from the roster. A similar situation occurred not too long ago with Bastion and Torbjorn, who were both temporarily removed from the game when faults were discovered in their Ultimate abilities.

The Blizzard customer service Twitter account for The Americas revealed that Mei is being deleted because her ability, Ice Wall, enables heroes to travel to areas Blizzard did not intend to visit. Polygon initially provided this information. However, it then goes on to clarify that it plans to bring Mei back to the roster on November 15, which is the date when the game’s next significant patch will be released.

RELATED: Halo At E3: Each Master Chief Collection Game Will Be $10, ODST Is $5 On PC

On the Overwatch subreddit, a user by the name of Ravnuslock just provided evidence that the issue in question is still present. When Mei’s Ice Wall ability is used inside a particular building on the Busan map of Overwatch 2, the scientist will fall through the ceiling. When an ally using Kiriko teleports to Mei’s location and climbs out of limits, they can freely move around under the map and shoot at enemies without fear of being attacked.

Suppose you have a Mei and Kiriko combination. In that case, numerous people in the same thread on Reddit claim that this may be accomplished in various locations spread out across the vast majority of the game’s maps.