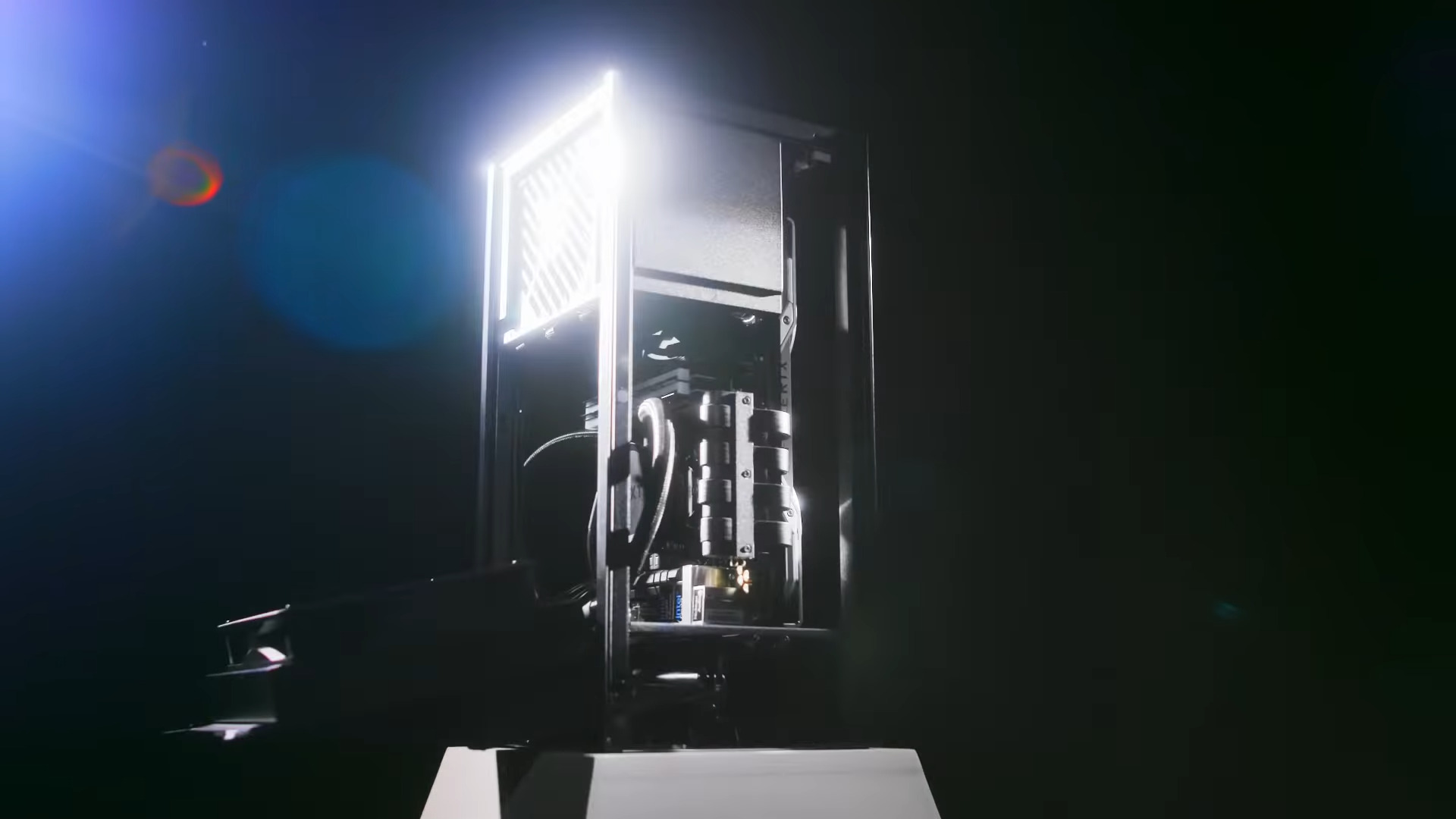 NZXT is under fire from some PC enthusiasts for having a possible fire hazard in the NZXT H1 Case model, affected both black and white models; sales of the cases has currently been paused.

The specific model in question is CASNZXH16W1R & CASNZXH16B1R, being the same model with the only variation concerning the model color. Reportedly, a top screw can spark which, obviously, offers a bit of a fire risk for owners of the case.

NZXT has taken to Reddit on an official employee account, stating that they are currently operating in tandem with the US Consumer Products Safety Commission to notify all customers and ‘provide them with a solution’.

NZXT further states that they believe the issue to only affect a small percentage of total sold cases, they’ve globally paused sales of the NZXT H1 case, while currently building an easy-to-use repair kit that NZXT H1 owners can install, thus avoiding dozens of users attempting to ship cases internationally to a warehouse.

RELATED: Novatech The Reign VIPER MKII Has Been Designed For 1440p And Occasional 4K Gaming

If you currently own the case, they’re requesting you to reach out to their email at ‘h1support@nzxt.com‘.

Users that have reached out to the email address proposed have had disappointing results to report back with thus far: long queue times to even discern if the case is ready to use for the time being, if there are steps available for an ‘in-home-fix’ or if there are mitigations that people can take in the interim.

Responses have been decidedly boilerplate, but with good reason: a wrong move here can set off the company into a descent into litigation hell as the possibility of fires are obviously far higher than anyone would ultimately like.

All current inventory still in the hands of NZXT is quarantined and being worked on to bring the cases back into a ‘saleable position’, but there are currently no dates offered that are readily viewed regarding when consumers can either expect to be able to purchase a ‘safe’ H1 case.

Nor a timeframe for when users can expect the hardware shipped to them to make their case currently usable.

RELATED: The Pokemon-Themed Razer PC Package Is Out, But Good Luck Finding It In The Market

This all being said, it’s tempting to risk it just so you can continue to have a usable PC; no one really wants to shelve their PC for three months (a random time frame that isn’t based on any rumors). We would like to stress the importance of this case, for the interim, not being used for the ensured safety and wellbeing of enthusiasts until a later time.

Nov 28, 2020 Chris Miller 7630
NZXT is under fire from some PC enthusiasts for having a possible fire hazard in the NZXT H1 Case model, affected both black and white models; sales...

Apr 1, 2020 Emmanuel Giovanni 8210
Yesterday, Maingear announced the relaunch of their brain-child 'Rush Series,' a robust line of gaming desktops that is ROG Certified. This is good...