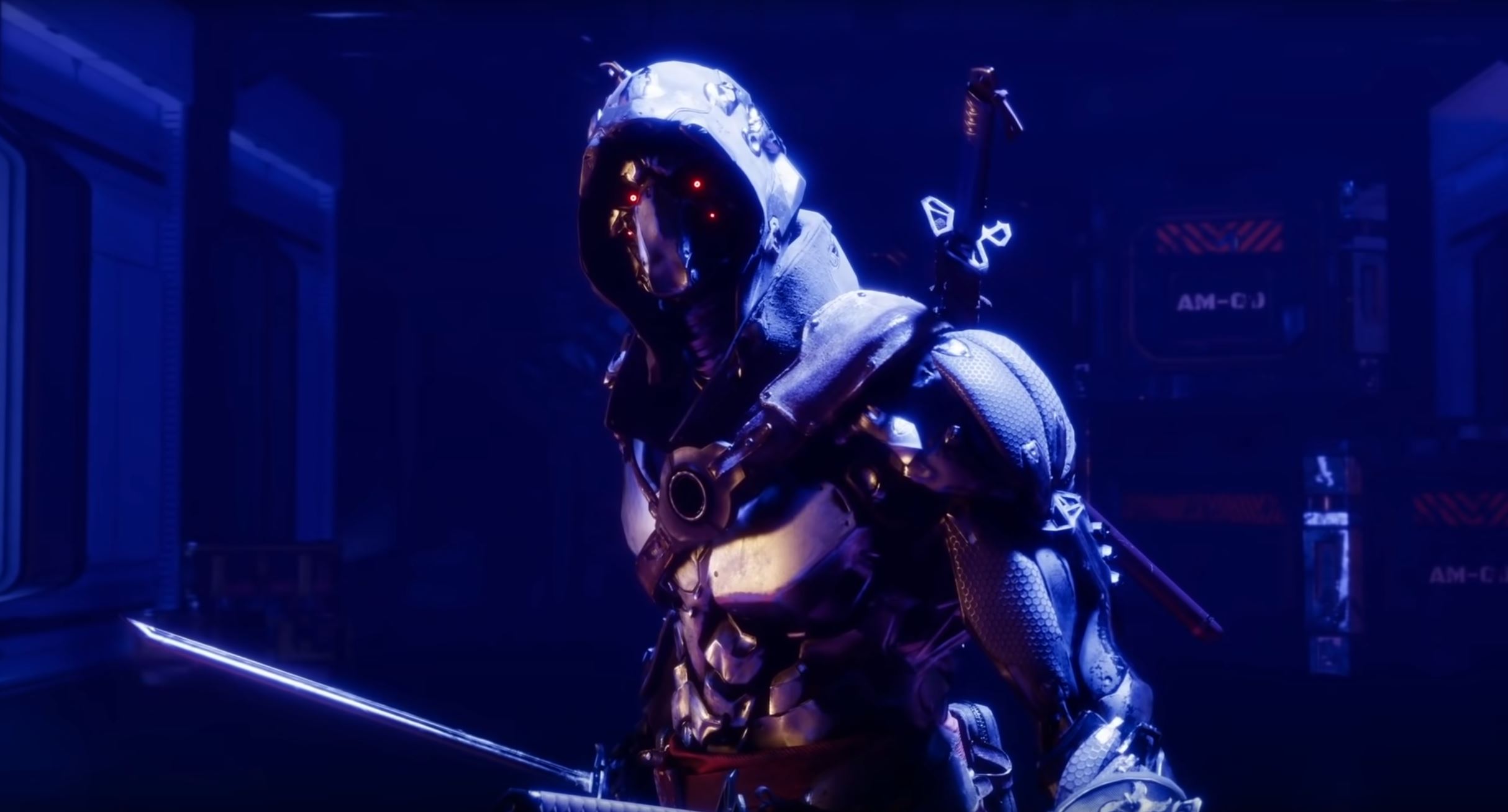 The explicate version of the Hangar 21 Technology Demo video depicts some key-pointers in the specific techniques that were employed by AMD. The shocking truth is some of these features are not new in games for some time now, like volumetric lights, dynamic area lights, volumetric fog, depth of field and, god rays.

To add, there are some FidelityFX effects mixed in with customized use of ray tracing. For instance, FidelityFX Ambient Occlusion (CACAO) is substituted with DXR based ray-traced AO, and it’s the same for FidelityFX Stochastic Screen Space Reflections (SSSR), which is employed in some scenes. In contrast, in others, they find DXR based ray reflections.

Speaking from AMD’s perspective, that’s the optimal solution to maintain a high-performance level while embedding some ray-tracing effects.

Asides from this Hangar 21 Technology Demo, AMD also updated its community on the status of FidelityFX. To add, 35 games currently have at least one FidelityFX effect enables, and the full list is available for your viewing.

In addition, AMD also hinted that FidelityFX CAS (Contrast Adaptive Sharpening) would be included soon to Horizon Zero Dawn: Complete Edition for PC, making it the second FidelityFX effect in the game after Downsampler (SPD).

Users can enable CAS in Horizon Zero Dawn: Complete Edition when TAA is used as the anti-aliasing method. Also, players get to customize the sharpness level thanks to a slider.

Below here’s a screenshot depicting the difference when switching the CAS on. 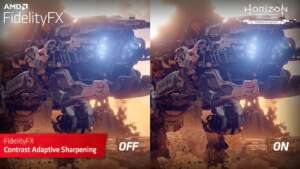 Regarding FidelityFX, the suite of effects has now expanded to add Variable Rate Shading, Denoiser, and Parallel Sort. The initial feature is based on the DirectX 12 Ultimate VRS, which its primary purpose is to reduce shading intensity to enable you to save performance. The next part is purpose-built to minimize noise issues, which is mainly useful for ray-tracing effects. And the last shows AMD as a way for developers to ‘arrange data in their frame on the GPU’ efficiently.

However, it’s still uncertain if the ‘Hangar 21 Technology Demo’ would be launched mainstream, but we’ll cover it here in cases where it happens. So, be on the lookout!

Dec 18, 2020 Chris Miller 10830
Gaming hobbyists have a bit to be frustrated about during this typically jovial holiday season, and the pandemic is weighing on everyone heavily as...