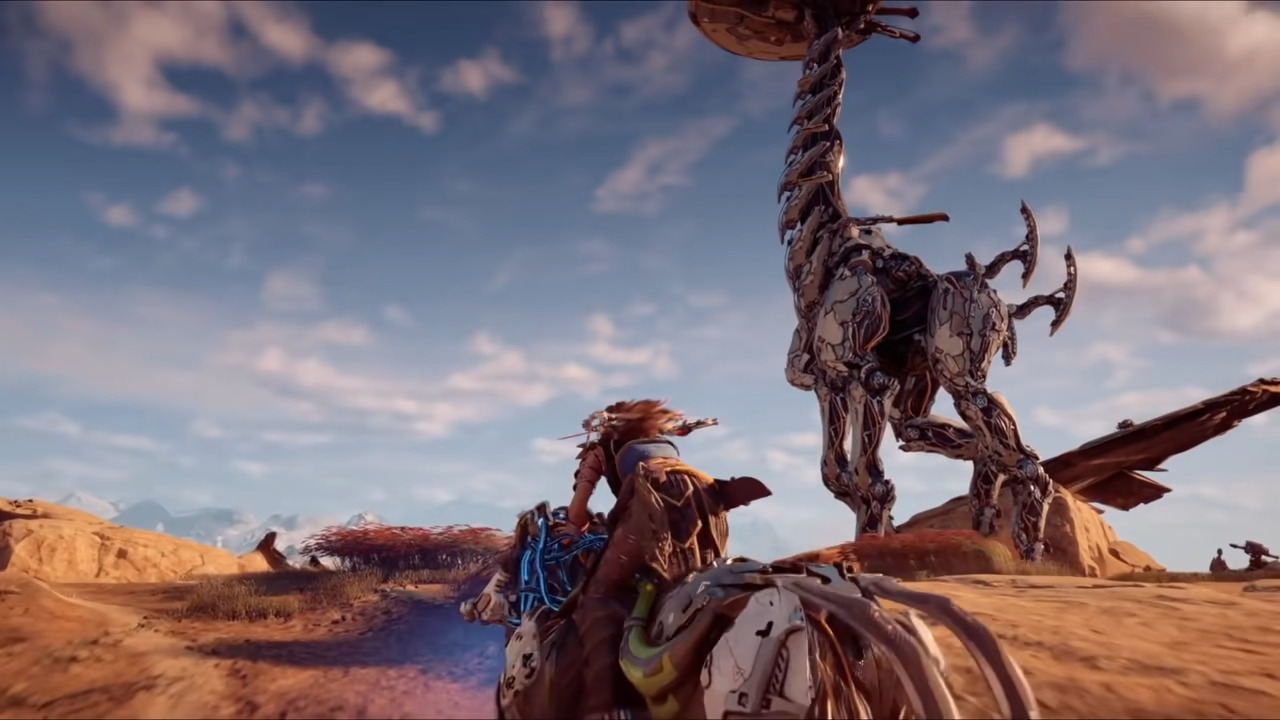 Since the ever-so-slightly rocky start for Guerilla Game’s Horizon Zero Dawn on PC, the team has made several leap forwards with consistent upgrades and patches to improve game performance. It’s good to see a studio continue to upgrade their PC port. This update also coincides with the introduction of Horizon Zero Dawn to GOG.COM.

Update 1.08 further addresses some of the performance issues that Horizon Zero Dawn had at launch, mostly to do with game crashes and FPS stuttering. This isn’t the first graphical update and it likely isn’t the last. Here’s a quick look at some of the problems addressed.

Unravel the mysteries of a future Earth and explore a stunning open world in this award-winning action RPG!

RELATED: Here Is Everything You Need To Know About Prestige Points Alongside The List Of Prestige Skins Available In League

First up, the crash fixes. Anyone who’s played HZD on either Epic or Steam will probably have experienced at least one or two crashes while playing Guerilla Game’s PC port. Thankfully, Guerilla has been very open with its community about addressing these issues. Update 1.08 includes a bunch of new crash fixes, such as the problems with audio since launch.

Patch 1.08 also includes some performance enhancements, including the improvement of VRAM-budgeting, a change intended to address the micro-stutters and FPS drops that have been so common in the PC port of Horizon Zero Dawn. Clouds have also been better optimized for high and ultra graphic settings.

This is just another step towards fully-optimizing Horizon Zero Dawn on PC. Along with the small graphical updates in 1.08, such as making sure clouds don’t pop up all pixelated on your screen, and offering better fidelity settings, Guerilla Games is providing good community feedback.

RELATED: Astroneer Will Boldly Go To A Brave New Console As It Releases On PlayStation 4 This Fall

General feedback has improved significantly over the past few updates. Despite the game’s rough launch, Horizon Zero Dawn now appears to perform pretty well across a variety of different systems and PC builds. It’s a good idea to double-check before you’re enticed into trying the game, as there are still some specific sets of hardware that HZD isn’t optimized for.

Patch 1.08 coincides with the release of Horizon Zero Dawn on GOG.com, providing players another platform to play the game on. HZD will receive the full support of GOG, including its GOG Galaxy access/support. Why is this a great step for Guerilla? GOG is, of course, DRM-free.

Dec 1, 2020 Harry Alston 7230
Version 1.1 is now available in Genshin Impact, with the introduction of brand new story content, quests, and new characters to discover. 1.1 is now...