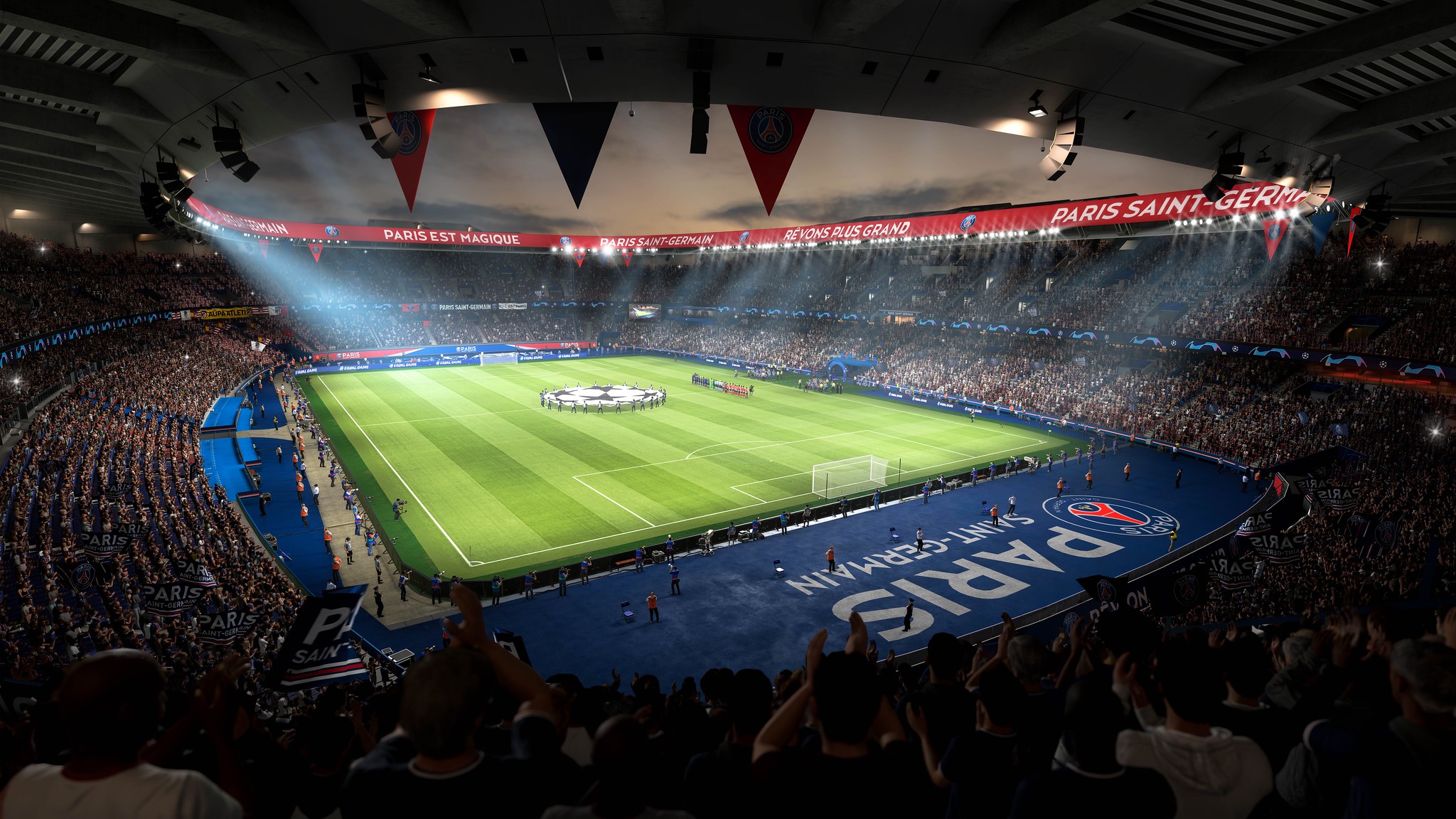 A new blog post on the official PlayStation website goes into detail about what to expect from the next generation of FIFA 21 on PS5 (and by extension, the Xbox Series X/S.) The PlayStation exclusive upgrade is the new Haptic Dual Sense (feel the game in your hands) controller.

The game will also receive a graphical update, with better lighting, player animations, and crowd immersion. While the graphical updates and the adaptive triggers for the DualSense all sound well and good, it won’t remedy some of the more pressing issues with FIFA 21 right now.

RELATED: Banner of the Maid Launches On PlayStation 4 And Nintendo Switch This Week

RELATED: An All New Tifa Dynamic Theme Can Be Unlocked Through The Recently Announced Butterfinger/Final Fantasy VII Remake Partnership

I guess I have to talk about the DualSense, seeing as this is exclusive to the PlayStation. The blog post goes into detail about how the controller will react to in-game events, like hitting the post, or a crunching Van Dijk tackle. That’s basically fancy vibrations in the controller. The adaptive triggers sound sort of interesting – they’ll get harder to push down when your players are on low stamina.

Honestly, the adaptive triggers sound like a bit of a gimmick – sounds quite frustrating if half-way through your desperate last FUT Champs games your controller starts to feel like it’s not working. Hopefully, this can be turned off.

In terms of performance, the PS5 and Xbox Series will obviously also offer better load-times, menu speed, and game smoothness. Next-gen also means the game can feature better lighting, and while the screenshot of the Parc de Princes looks pretty good (check it out below) I’ll reserve judgment until I’ve seen it in-game.

What’s quite interesting is the mention of refined/updated player animations, something that I’m trying to get my head around. If players on the next-gen consoles have smoother animations, isn’t that technically an advantage over players on the older consoles? I’m interested to see what changes have actually been made and whether this isn’t all a bit of air. I mean they do call it “Responsive Multi-Touch Animations”, sounds like pretty EA-jargon to me.

RELATED: Call Of Duty: Modern Warfare Update Adds Some Game Modes And Removes Some As Well

Lastly, there’s a new camera angle coming in the form of the EA Sports GameCam, based on top-level broadcast football cameras, and some more animated scenes of the crowd celebrating goals/players walking down the tunnel/an old man falling asleep during a 0-0 game between Burnley and Sheffield Utd.

Overall, I don’t think we can expect to see the fully-realized potential of next-gen FIFA until FIFA 22. While the graphics update looks okay – still reserving judgment – and the controller sounds fancy but sort of useless, the power of the Xbox Series X and PS5 hasn’t been able to shine. Not yet.