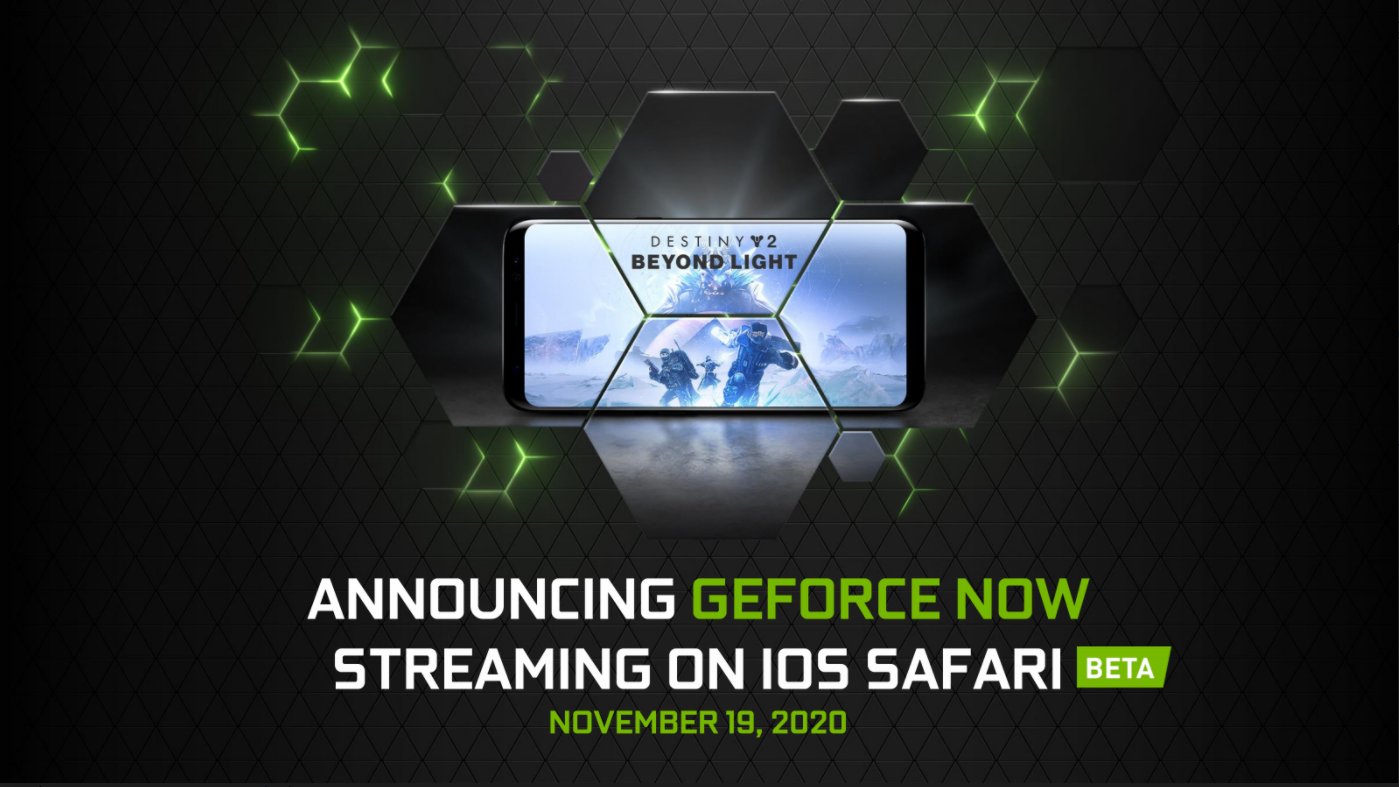 GeForce NOW, NVIDIA’s cloud streaming service for games, recently launched on iOS Safari in a beta release. It didn’t stop there; NVIDIA also managed to get around the strict Apple Store restrictions by deploying a web application.

Moreover, players will need to use a gamepad when playing games on the Safari browser due to its ‘hardware limitations,’ so, at the moment, it’s impossible to use a mouse and keyboard while playing.

Indirectly, this can only mean Fortnite may soon be available on iOS platforms, notwithstanding the current duel between Epic and Apple. Still, that day isn’t here, as a touchable version of Fortnite is undergoing optimization and will be accessible soon through GeForce NOW.

RELATED: Fortnite Season 10 Comes To A Dramatic End, Say What You Want About Fortnite But The Finale Was Epic

Here’s what the team had to say:

Alongside the fantastic team at Epic Games, we’re working to enable a touch-friendly version of Fortnite, which will delay the game’s availability. While the GeForce NOW library is best experienced on mobile with a gamepad, touch is how over 100 million Fortnite gamers have built, battled, and danced their way to Victory Royale.

In a recent report, NVIDIA revealed that there are over 5 million GeForce NOW members—along with those that use the free version—with a roll of over 750 games on the platform, including recent AAA titles like Assassin’s Creed Valhalla, Watch Dogs: Legion—featuring RTX and DLSS.

To crown it all, the most anticipated game of the year, Cyberpunk 2077, will also be available on its launch day on GeForce NOW with both DLSS and RTX activated through the cloud.

As for PC stores, GOG-support will be included soon with CD Projekt Red’s The Witcher III: Wild Hunt and Cyberpunk 2077 are expected to be the first GOG-titles supported on the GeForce NOW.

The Chrome-based version of GeForce NOW—debuted in August for Chromebooks—will be accessible through PC, Mac, Android, and Linux in the first quarter of 2021.

In addition, NVIDIA is expanding its cloud streaming service to more territories. And its partner, Zain, will be launched in Saudi Arabia.

Having said that, GeForce NOW to this day continues to progress as the cloud streaming battle in the gaming industry is on the rise, with big players like Google, Amazon, and Microsoft participating in this duel. Who would come out as the victor?

On that note, stay tuned for more gist on the gaming industry! Until then, Happy Gaming!