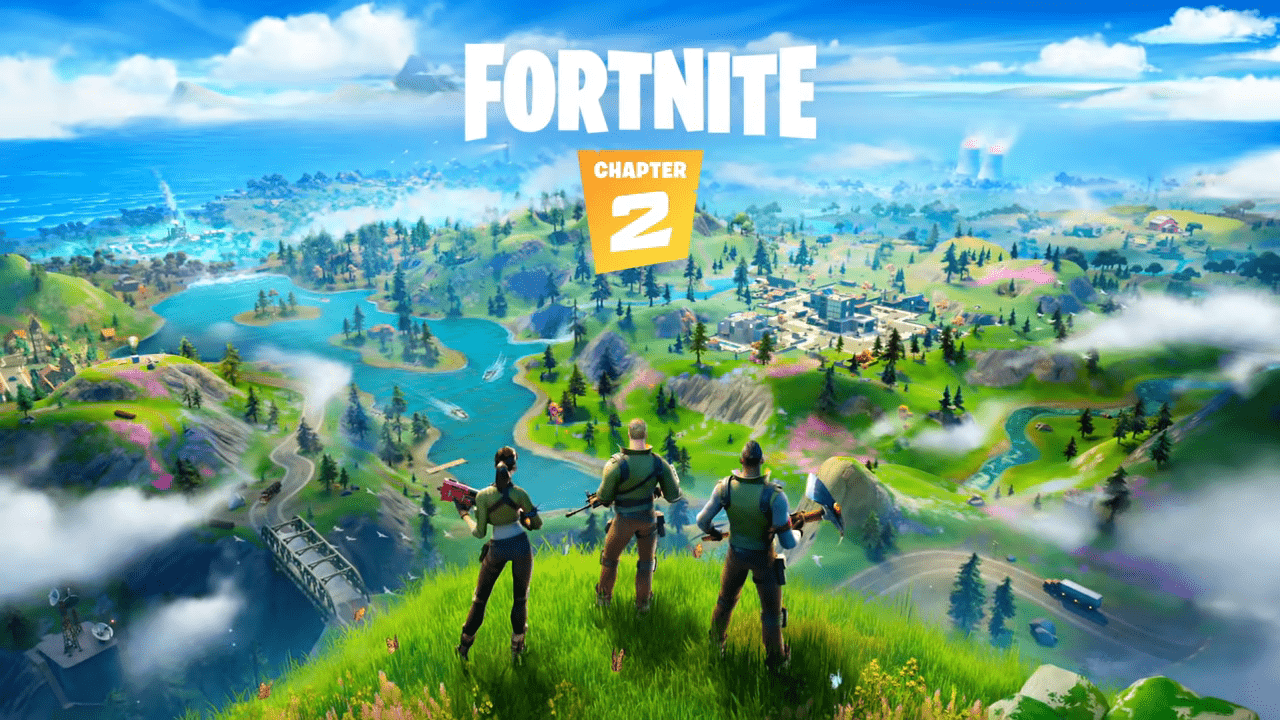 Fortnite fans have been anxiously awaiting an announcement about when the next chapter of the long-running online game is going to launch.

It feels like forever since the game transitioned into Fortnite Chapter 2, which introduced a (mostly) brand-new map and a ton of new features. The presence of boats, Star Wars content, and a new Battle Pass system signaled that the developers are intent on keeping the game fresh and exciting.

However, this has been one very, very long season. Fortnite Chapter 2 Season 1 officially began on October 15, and is still in progress despite the main challenges for the season having ended weeks ago. Throughout these many weeks waiting for the “next big thing” to happen, the game has has multiple in-game events with some bonus challenges to keep folks occupied, including Winterfest and the Star Wars challenges.

While both events were a success, as most Fortnite events are, there has been very little in the way of in-game storytelling the the game is famous for. No giant cube, no strange lights in the sky. The biggest thing in the game that hints at story elements to come is the presence of E.G.O. and a giant, permanently locked door that will obviously be opening at some point in the future.

Players are getting antsy, though, and while the season originally should have ended long ago, it kept getting pushed back. Epic Games has finally released a statement giving us a launch date for the next season, and the game is set for some major changes once it hits.

In a recent blog post on the official Epic Games blog, the studio announced that Season 2 will be starting on Thursday, February 20. That’s still almost a month away, two weeks later than the last release window that the company gave. But hey, at least we finally have a concrete date. For those who may not be keeping track, that makes this current season of Fortnite a full 18-week-long season, the longest in the game’s history.

Of course, Epic Games has yet to indulge us in what fancy new items, skins, and more we can expect to see, the company did announce that there is a major change coming to the game. When the new season launches, Fortnite will be running on a new physics engine, Unreal Engine’s “Chaos.” It doesn’t sound like much, but new physics could fundamentally change the feel of the game, though Epic promises that they are doing their best to make sure Fortnite still feels like Fortnite.

In the meantime, there are some new “Overtime Challenges” coming to the game for people to gain more XP and level up their Battle Passes if they haven’t already. Hopefully we’ll be getting some more information soon.