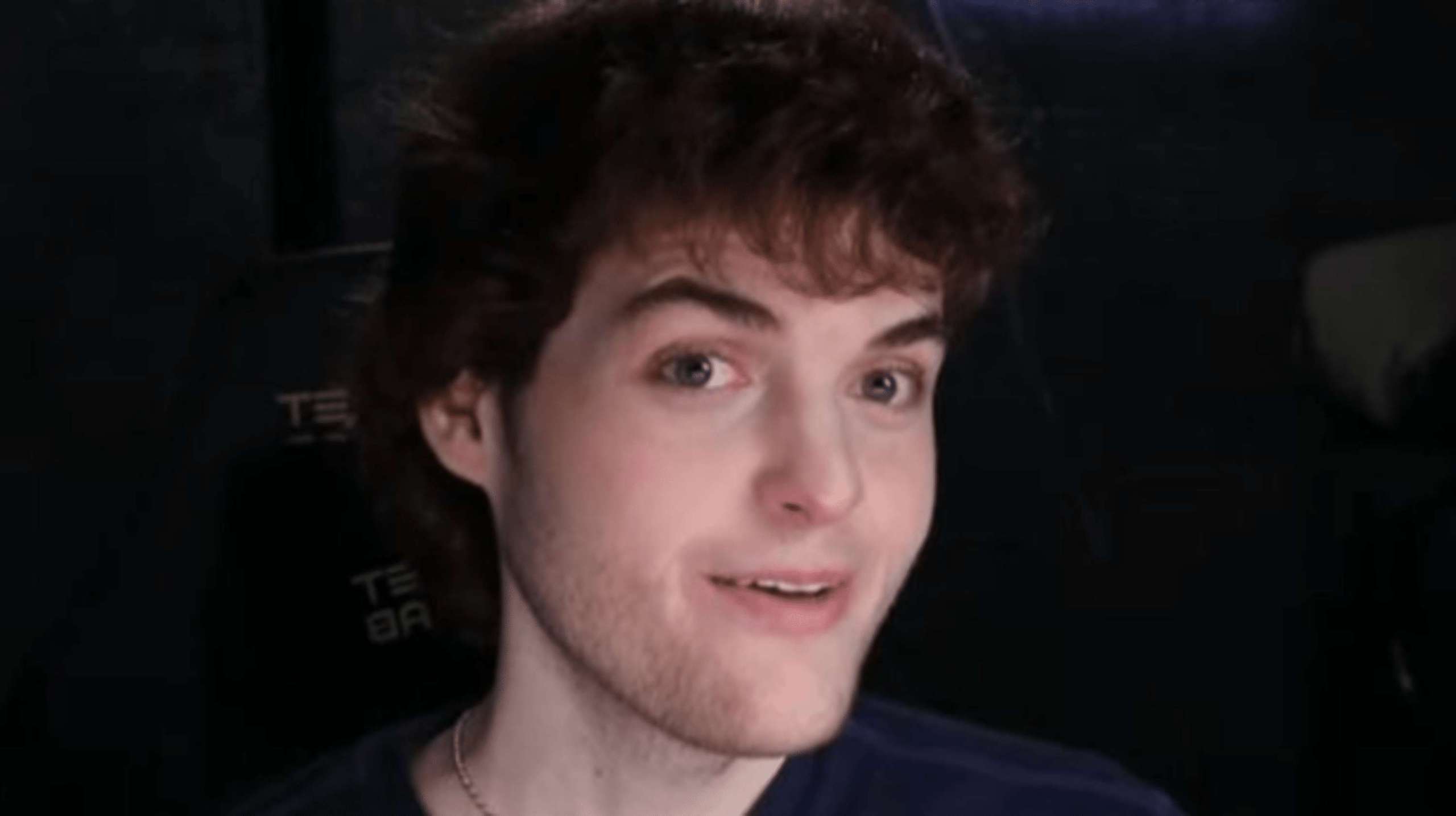 After years of operating under a pseudonym on the platform, the popular video creator on YouTube who goes by the name Dream has suddenly unveiled his true identity to the public. According to what is known, Dream has only ever been seen on video while wearing a white mask with a happy face.

The disclosure comes after a series of teasers posted on Twitter over the past few days, culminating in a rather enigmatic message that simply says “just today.” After this, another remark was made pointing out how the content creator would be premiering my face reveal video on YouTube around two hours from the time of this comment. So my next tweet will be a picture of my best pals and me at last being in the same place at the same time.

After that, Dream revealed his face to the camera in a video that was uploaded to YouTube on October 2, 2022, at 9:00 PM Eastern Standard Time. The description states, “Hello, my name is Dream, and this is how I appear to others.” I had been absolutely faceless online for many years until I made the decision to finally reveal my identity. The person who created the content then continued by saying, “thank you very much from the bottom of my heart.” I cannot express how much appreciation I have for each and every one of you.

During a series of FaceTime talks, many content creators close to Dream could glimpse his face a little bit earlier than his followers. It would appear that some of these individuals have known Dream for a considerable amount of time. Karl Jacobs, for instance, mentioned that he had FaceTimed Dream. Here is how I felt when I first laid eyes on the face of one of my closest friends for the first time. The person who created the content included a quick video.

A Player Of Pokemon Scarlet And Violet Proudly Displays Their Handiwork, A Clay Figurine Of Wiglett, One Of The Game's Newly Disclosed Pocket Critters 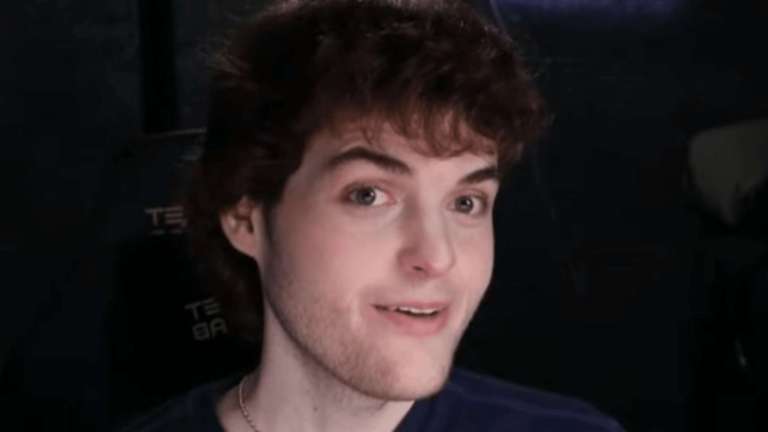 Oct 3, 2022 Michael Gunn 900
After years of operating under a pseudonym on the platform, the popular video creator on YouTube who goes by the name Dream has suddenly unveiled his...