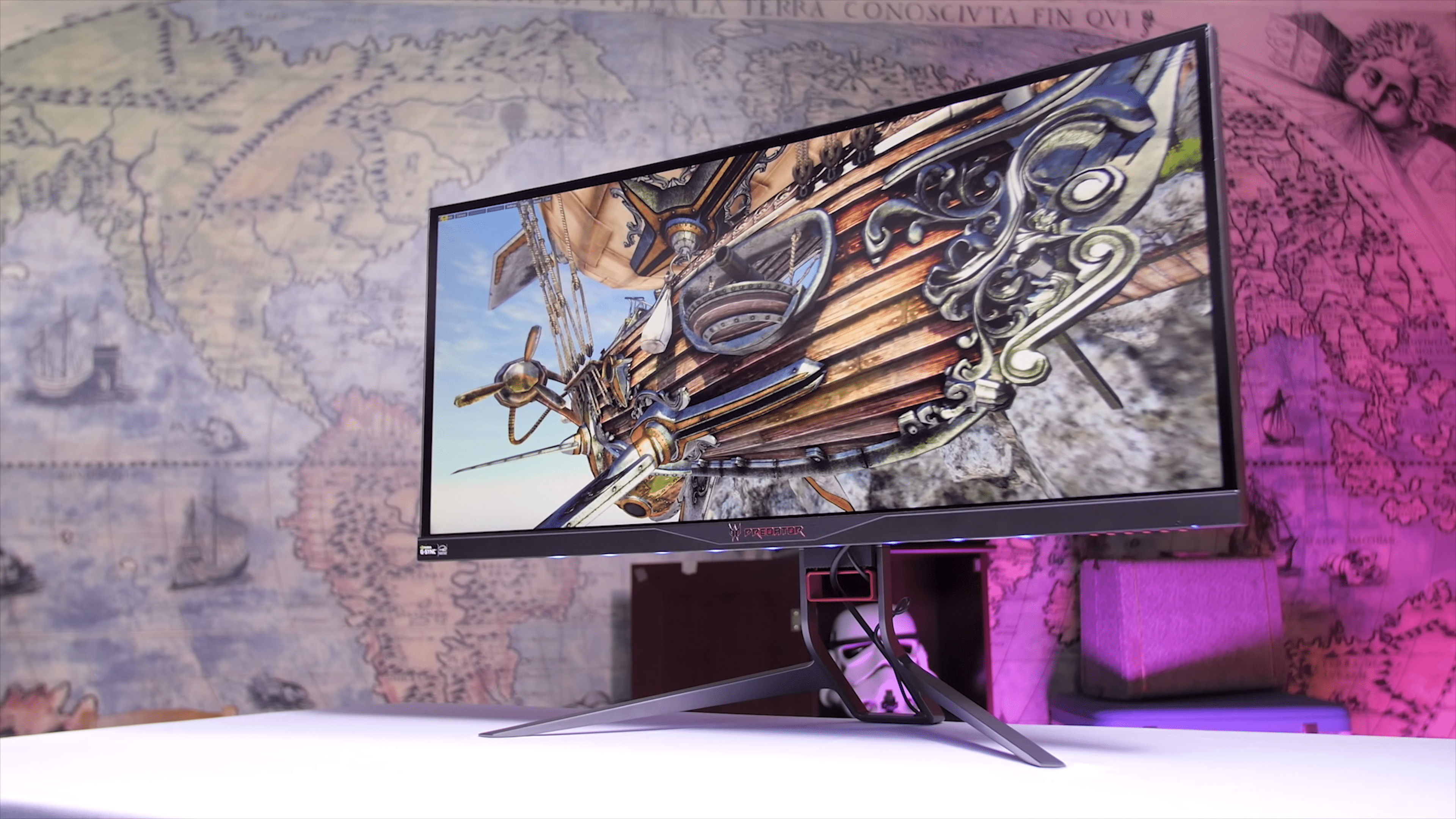 If you are going to play games, then you will invariably need something to see the graphics. This has been a common truth since video came around to put the ‘video’ in video games, and these days those graphics are getting better and better.

That is exactly why there has been an arms race of sorts going on behind who can produce the best possible gaming monitor, and Acer just came out with its latest entry in that long battle between gaming companies. The Acer Predator X32 is now available, and although it is quite expensive, it might just be the sort of thing you happen to be looking for.

The latest addition to the Acer lineup is a monitor that boasts 1,440-nits for its peak brightness setting, as well as a tremendous 4K picture and a high-refresh rate. That’s pretty great with all things considered.

The Predator X32 comes in at 32-inches of pure gaming screen to picture your beautiful gaming world in all its glory. The Predator X32 is the latest in the G-Sync Ultimate series of gaming monitors, and it just so happens to be the biggest 16:9 model anyone has seen of this type so far.

All of this means that it supports a 10-bit color scheme with a color accuracy of Delta E <1. For those who don’t know, that means it will cover 99% of the Adobe scale’s RGB color scheme, and around 89.5% of the Rec2020 colors. That’s a lot of different colors, and it means there’s almost a complete collection of possible colors being covered just by this one 32-inch screen.

It clearly beats out the 27-inch Asus ROG Swift PG27UQ, which is (clearly) only five inches smaller, as well as the previous iteration, the Acer Predator X27. All things considered, this latest addition to the lineup looks like it will be packing quite the punch. That makes it a great addition for anyone considering a new monitor.

In addition to all of its other features, the Predator X32 comes with a mini-LED panel. That little panel comes with 1152 zone local dimming nodules across its UHD, which comes in a 3840 x 2160 resolution display. It will also feature a 144Hz refresh rate among other things.

The Predator X32 is expensive, however. It will cost a whopping $3600 when it finally drops for purchase sometime between April and June of this year. But if you’re a big-time gaming fanatic, then you can’t really put a price on the perfect picture, can you?