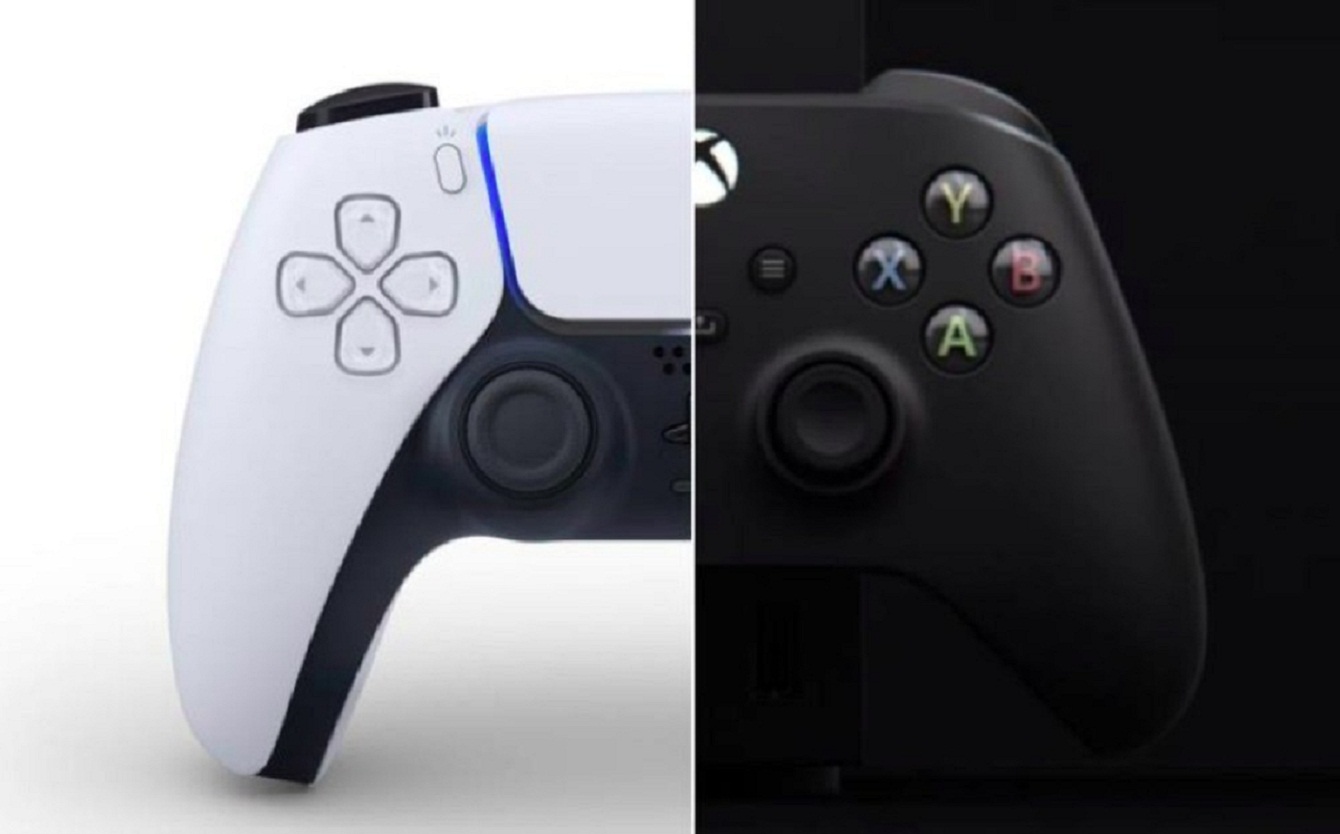 Sony’s PlayStation 5 did not include this unique feature at launch, but the company has recently confirmed that it will be adding VRR to the PlayStation 5 in the near future.

But, what is VRR?

It’s a feature that either reduces or completely eliminates frame tearing and judder from games with a high framerate. In other words, it makes games look better.

RELATED: New Borderlands 3 DLC, Psycho Krieg And The Fantastic Fustercluck, Is Out Today

Sony confirmed in an updated system FAQ for the PlayStation 5 that it will be adding this feature in an upcoming firmware update.

VRR has been nothing new to Microsoft. The Xbox One also had this feature, but it has become more important for the next generation consoles, seeing how there are now more games that support framerates higher than 60 FPM.

Some noted the omission of VRR on the PS5’s initial launch, noting that games like Assassin’s Creed Valhalla, which released for both the PlayStation 5 and Xbox Series X, will fall victim to visible frame tearing without it.

“As more games target 60 FPS in the cross-gen period and don’t quite sustain the target, we’re seeing a resurgence in games with screen-tearing – something that was all but gone on the last-gen systems,” Alex Battagloa of Digital Foundry said. “This isn’t a welcomed development, to be honest, and that’s why VRR is such a boon.

“In terms of the experience on a standard 60Hz display, Series X is clearly worse off in performance terms. However, we tested Valhalla with VRR enabled on an LG CX display and the tearing is gone. The presentation remains smooth. The console is fully in command of when the screen delivers a new frame rate, and it’s a game-changer, especially for this title. The omission of VRR on PlayStation 5 is a real disappointment, not just in Valhalla but also in other games like Dirt 5.”

Both the Xbox Series X and the PlayStation 5 released earlier this month. Presales for both consoles were sold out everywhere, with many stores not carrying them at all in physical locations for a few weeks due to the ongoing COVID-19 pandemic.

A Sealed Copy Of Super Mario Bros. 3 Broke Auction World Records For The Highest Sale Price Ever For A Video Game

Tasha’s Cauldron Of Everything: The Path Of The Beast Finalized In Wizards Of The Coast’s Newest Rules Expansion