The PlayStation 5 Will Eventually Support Most PS4 Titles, According To Recent Blog Post From Sony 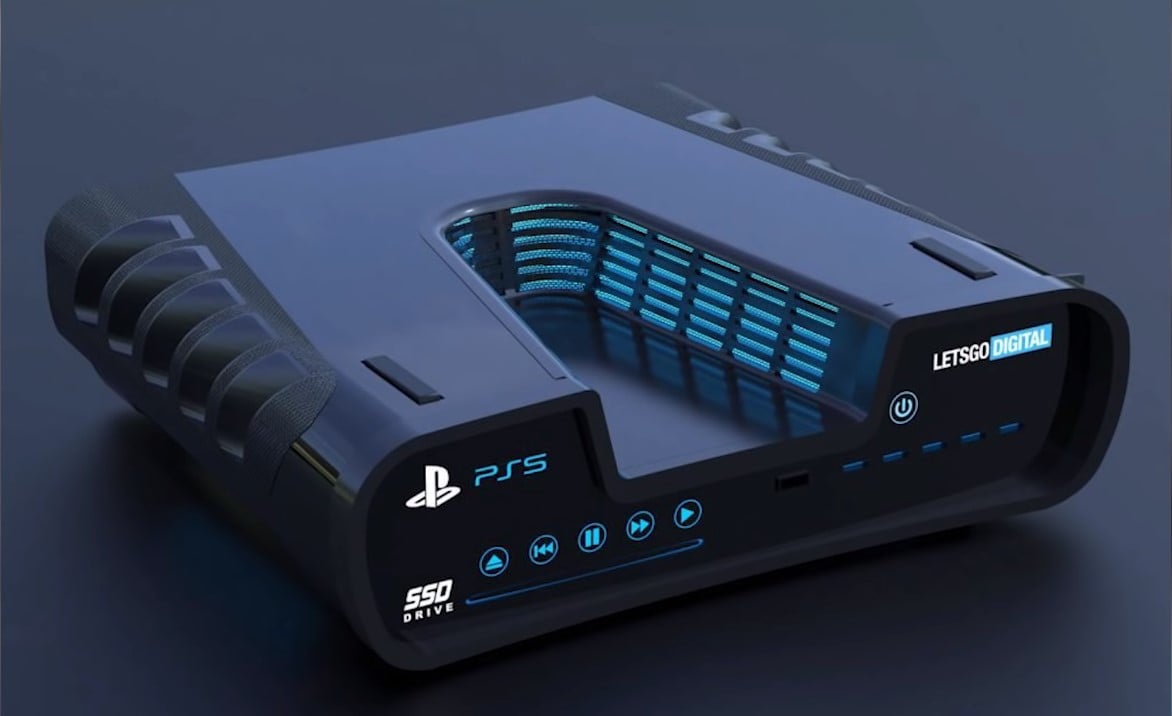 It’s a pretty exciting time right now for the gaming community. New streaming technology is coming out left and right and there are a ton of amazing AAA games releasing this year. Probably the most exciting news for many gamers, though, is the introduction of two new consoles from Sony and Microsoft.

It has been quite a while since both companies put out units and gamers are excited about what’s to come for the console industry as a whole. So far, we’ve been treated to a bunch of information on the Xbox Series X. It’s shaping up to be a beast of a machine out of the gate. We even know what it will look like: An elegant PC-like unit.

As far as the PS5, Sony has kept details pretty close to their chest. It seems like they’re taking the slow-burn approach in regards to revealing an official image. They did however reveal some spec details just recently. All in all, it looks to be very similar to the Xbox Series X.

Sony also disclosed some information on the PS5’s backwards compatibility. That’s a huge aspect of any new console because there are a lot of gamers that like having access to older games, whether it’s their first time playing them or perhaps re-living some fond memories.

It was originally reported that the PS5 would offer at least 100 games or so of PS4 titles out of the gate. That announcement has been received with mixed results, especially considering the fact that the Xbox Series X is supporting every game that can be played on the Xbox One. That includes Xbox 360 and original Xbox games.

Well, it seems like this list of 100 games or so isn’t entirely accurate. In a recent blog, Sony made an amendment saying that a majority of PS4 games will be playable on the PlayStation 5. That’s around 4,000 games. The caveat here is that there is no time frame for when all of these games would be available. Sony did say they would provide more details at a later date.

So if you’re one of the many PlayStation fans worried about not being able to play a vast majority of PS4 titles, you can set aside that apprehension. At least for now. Hopefully as we draw closer to this console’s launch date this holiday season, Sony discloses more information on its plans for backwards compatibility.