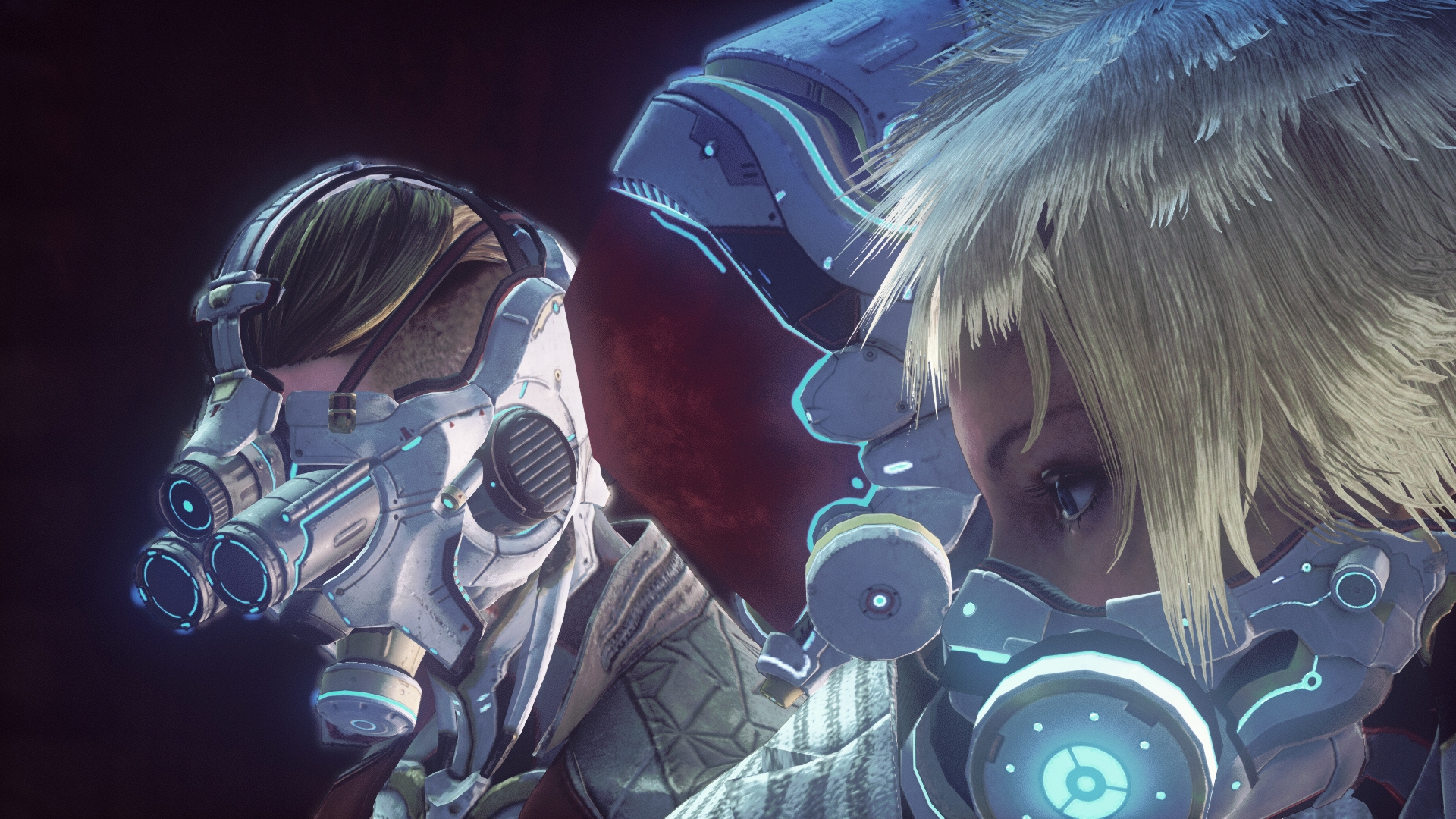 Publisher GungHo Online Entertainment has announced that its title Let It Die is celebrating a major download milestone.

Grasshopper Manufacturer’s Let It Die first released on as a PlayStation 4 exclusive in December 2016. Almost two years after its PS4 debut, the game was released on PC via Steam on September 2018. Let It Die is a free-to-play game with in-game purchases.

Let It Die has been out for a few years now, but continues to be popular with games. The publisher announced the game had been downloaded over six million times on all platforms.

The game reached three million downloads one year after its release and four million around two years ago.

“We owe it entirely to our dedicated fanbase, our ‘senpais,’ for getting behind Let It Die and making this milestone possible,” says Kazuki Morishita, President & CEO of GOE. “The journey with them has been a pleasure as we have watched the game grow – just imagine the sheer amount of Death Data out there!”

While the game is free, there are multiple paid versions, such as the Special and Platinum pack. Players can also make additional in-game purchased for Death Metals and Express passes.

The game is a hack-and-slash roguelike title with plenty of ways to play.

“From Grasshopper Manufacture and GungHo Online Entertainment comes Let It Die! Die to survive in this free-to-play hack and slash survival action game. Set in a post-apocalyptic Japan, players start with little more than their undergarments and must forage for powerful weapons and armor to do battle with the over-the-top ultraviolent future that waits.” states the official game description.

Let It Die continues to be updated years after release. There are also additional special events to obtain limited items and blueprints. More information regarding special events is located on the official Steam page.

The Let It Die team is also planning an in-game event to celebrate the major milestone. More information regarding the special event will be announced in the future on social media or the Steam news page.

Let It Die continues to live and still has an active player base, even though the Steam reviews are slightly mixed.

Let It Die is available now on the PlayStation 4 and PC via Steam.

The PlayStation 5 Will Eventually Support Most PS4 Titles, According To Recent Blog Post From Sony 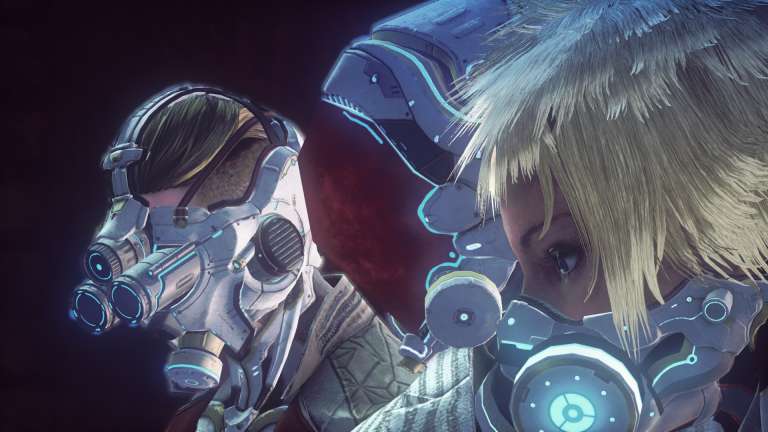