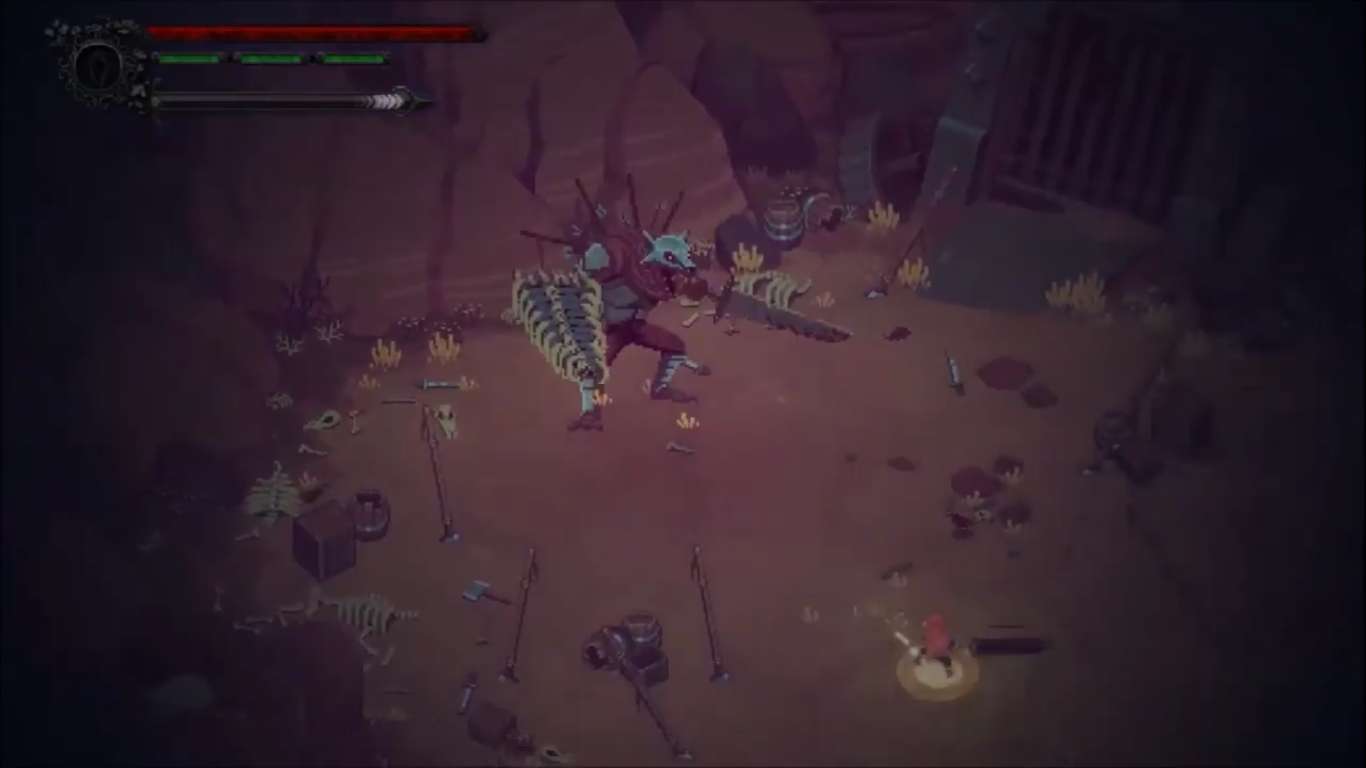 Eldest Souls is a boss rush game styled in a pixel art fashion. From just the trailer, the game looks like it will be an intense experience. It is obviously inspired by Dark Souls, both in name and difficulty. The game is planned to be a timed exclusive on the Nintendo Switch, meaning there will be a delay before it releases on any other platform.

Fans of the Souls genre are going to love this interesting pixel adaptation. It will be interesting to be able to take such a niche genre of game anywhere, but the location won’t change this difficulty. Any fan of Dark Souls is sure to add Eldest Souls to their personal collection.

The Eldest Souls puts you in a world where the old gods have been imprisoned. This has given tons of time for humanity to prosper. New kingdoms were built upon the temples, and the old gods were all but forgotten. That has begun to change, in a final act of defiance against humanity, the old gods have unleashed desolation upon the world.

Rivers turned to stand, farms to dust, and a new crusade began to kill the old gods once and for all. The player is the last warrior in a forgotten crusade. One mission matters, to slay every single old god once and for all ending their plight on mankind.

The game follows a very basic approach. Rather then exploration a world full of enemies, players must only worry about slaying the bosses. In this aspect, the game is similar to Shadow of the Colossus but in a 2D fashion with much smaller enemies. After each boss, fight players have a chance to improve their weapons or abilities, but that is about it.

Bosses being the major conflict of the game is not all bad. Each boss has its own mechanics that will catch you off guard, and you will have to shift tactics in every fight. Unlike Dark Souls, where you could simply out level the boss, Eldest Souls will require players to go in the same way every time. There is no level, just you and your skill against angry gods of old.

This title is already shaping to be a unique game with a deep following. There will be, in no time at all, really, an active wiki and dedicated community following the release of this title.

Make sure to keep an eye out for Eldest Soul’s release. As said prior, the game will be a Nintendo Switch timed exclusive with other platforms following later. For more information, check out Fallen Flag Studio’s main website. There is also a Steam Page up and running 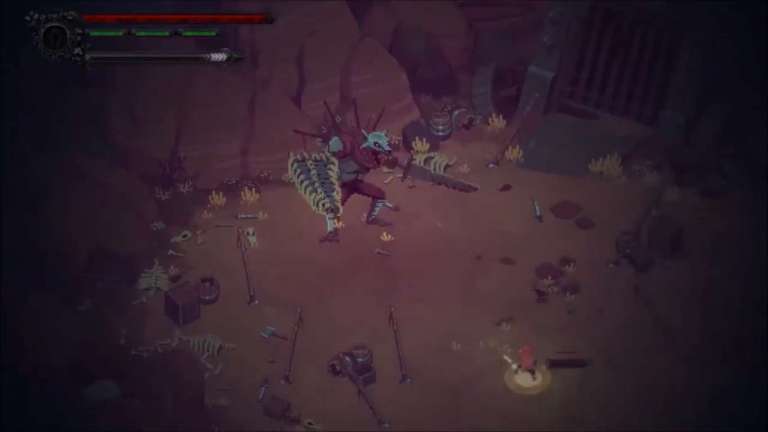 Mar 23, 2020 Joshua Goodpastor 12090
Eldest Souls is a boss rush game styled in a pixel art fashion. From just the trailer, the game looks like it will be an intense experience. It is...