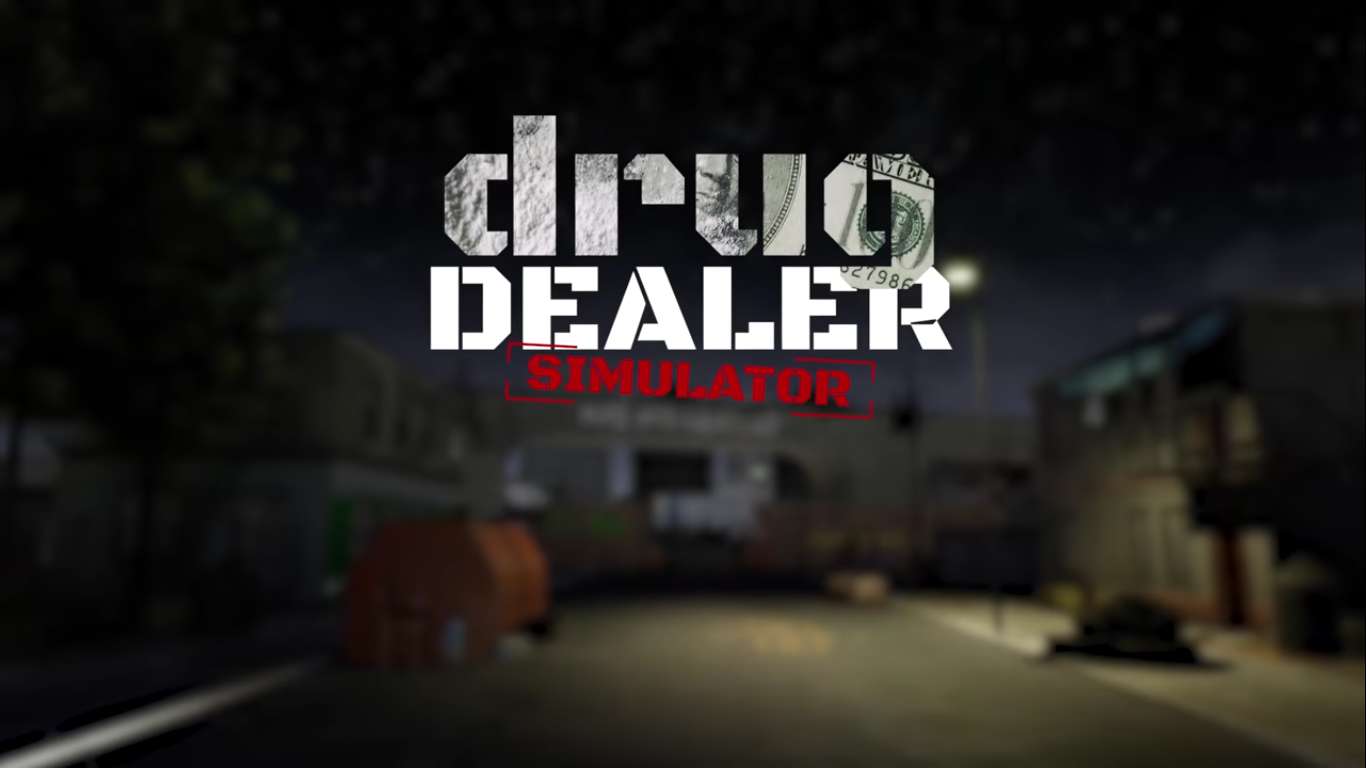 Controversial topics can often be approached through art and other mediums. It gains an extra level of understanding in the lives of others. Drug Dealer Simulator is a humorous approach to what is an uncomfortable subject for many. By adding a level of comedy to the game, Byterunners Game Studio has made Drug Dealers a much more approachable subject.

The game is, as the name suggests, a simulation in the life of a drug dealer. The developers say they have embedded a deeper meaning in the game, that only persistent players will uncover. A message “in the devotion to the realities of a local state dealer.”

The developers have even called in Malolat, a Polish rapper, to be a game consultant. He sheared his less them glamorous moments during the time in his life when he dealt drugs. With Malolat’s experience in mind, the game reflects the entire drug trafficking industry faithfully, along with the consequences found for those involved.

Players will have to deal with the supplier of the drugs, learn to prepare portions, manage growing production and distribution, as well as dealing with customers and rival gangs. Not to mention avoiding the police who are always watching to catch you in the act.

Drug Dealer Simulator is a first-person experience that puts you in the middle of the operation. You will decide everything from stash locations to the storage and maintenance of equipment. Players will find references to pop culture masterfully mixed in with experiences of real people who once were part of the drug underworld. This is a title that captures the atmosphere and dangers of the business, rather than passively simulating the basics.

The main game mode is narrated, which is something not often found in simulators. Players will enjoy the strong strategic function and economic threads built-in, alongside making important decisions about moral dilemmas.

Whether you want another simulation game or are curious about the life a drug dealer lives, this title presents a unique perspective. Players are sure to enjoy the pressure involved with the job alongside the rewards of those clever enough to not get caught.

Interested fans can find the game on Steam this April 16, 2020. There is a free demo available for free on Steam for those who want a sample of the upcoming game. For more information, check out the Steam page alongside the developer’s main website, where you can find screenshots and more about this upcoming title.

Have You Found These Time-Specific Animal Crossing: New Horizons Events Yet? 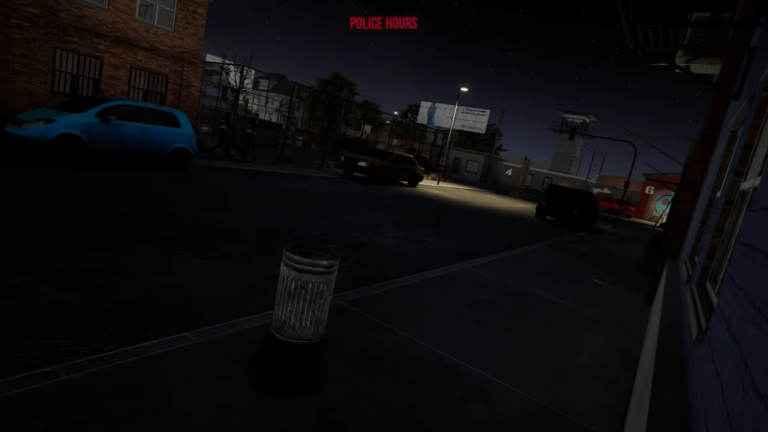 Apr 28, 2020 Chris Miller 49350
It's a tale that has been told again and again; small-time developers without much to offer slap a few assets together, throw the term Simulator on... 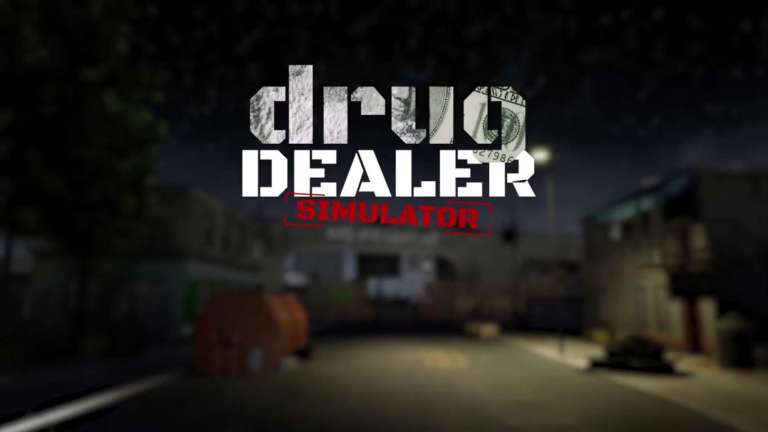 Mar 23, 2020 Joshua Goodpastor 20370
Controversial topics can often be approached through art and other mediums. It gains an extra level of understanding in the lives of others. Drug...