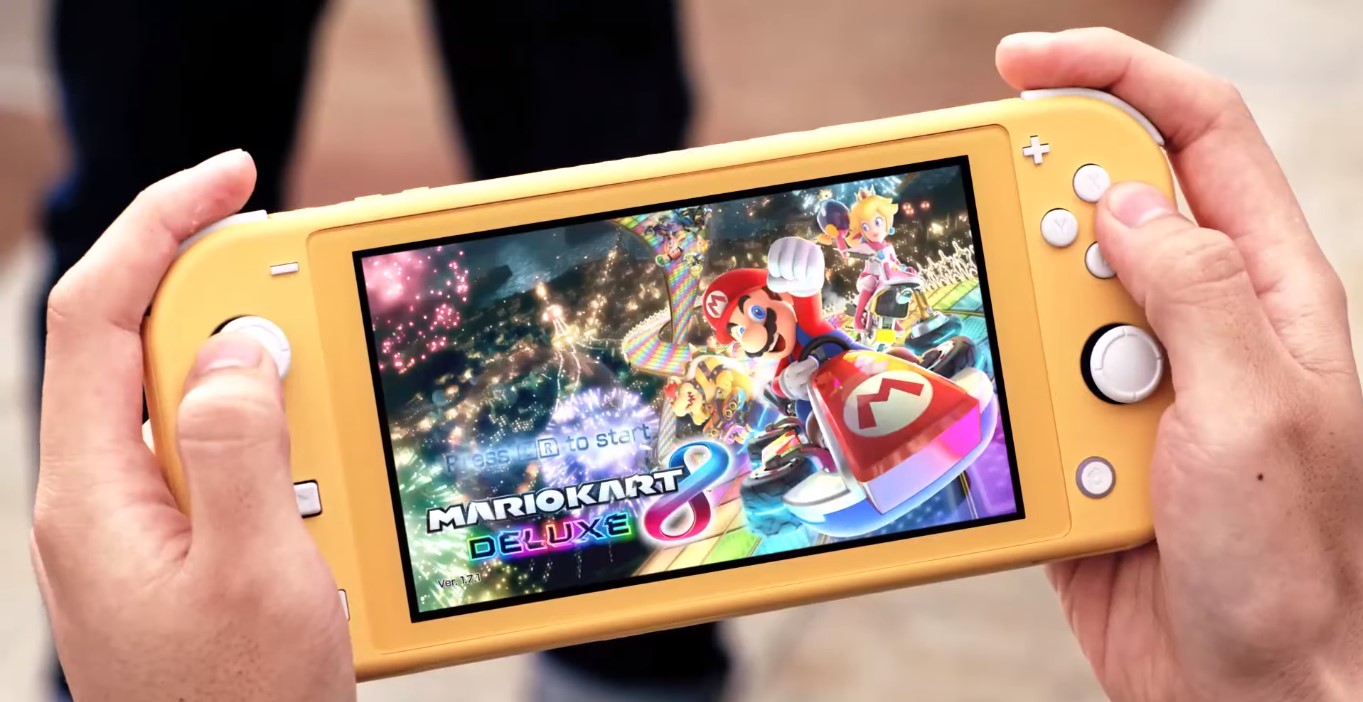 When the Nintendo Switch Lite was announced, people were quick to note that the iconic Joy-Cons were missing.

That piece of information sends shudders to the spine of Nintendo Switch users around the world.

If you are a long-time Switch user, you would encounter a problem with the analog stick for one reason or the other. The problem could range from slipping, drifting, wobbling, or locking stick. In some cases, the stick just stopped functioning.

While the device itself seems to be durable, the same thing can’t be said about the stick.

The problem is that Joy-Cons have developed a negative reputation for being very fragile. In fact, numerous YouTube videos teach you how to fix several issues surrounding the analog stick.

Now, what does that mean for the Nintendo Switch Lite?

Hopefully, Nintendo managed to resolve the issues surrounding the analog stick before slapping it on the Switch Lite. If not, it’s going to be a very expensive proposition for the end consumer, indeed.

Unlike with the previous Nintendo Switch where they can just replace the Joy-Con, users can’t do that with the Switch Lite.

As you can see from the design, the analog stick is attached permanently to the unit itself. If the analog stick encounters a problem, users will either replace the whole unit or get it repaired, which won’t be cheap.

A pair of Joy-Con controllers will set you back about $80 if you buy a new pair. It could be free if you can find a YouTube tutorial on how to fix it. However, following a YouTube tutorial is very different compared to tinkering with the Switch Lite hardware itself. That means you might have to buy a new console for $200.

For now, Nintendo has yet to respond to several queries regarding the analog stick for the Switch Lite.

Nevertheless, people will just have to wait for the release date of the Nintendo Switch Lite to find out. The company announced that the new handheld gadget will drop on Sept. 20, 2019. It retails for $100 less compared to its big brother, the Nintendo Switch.