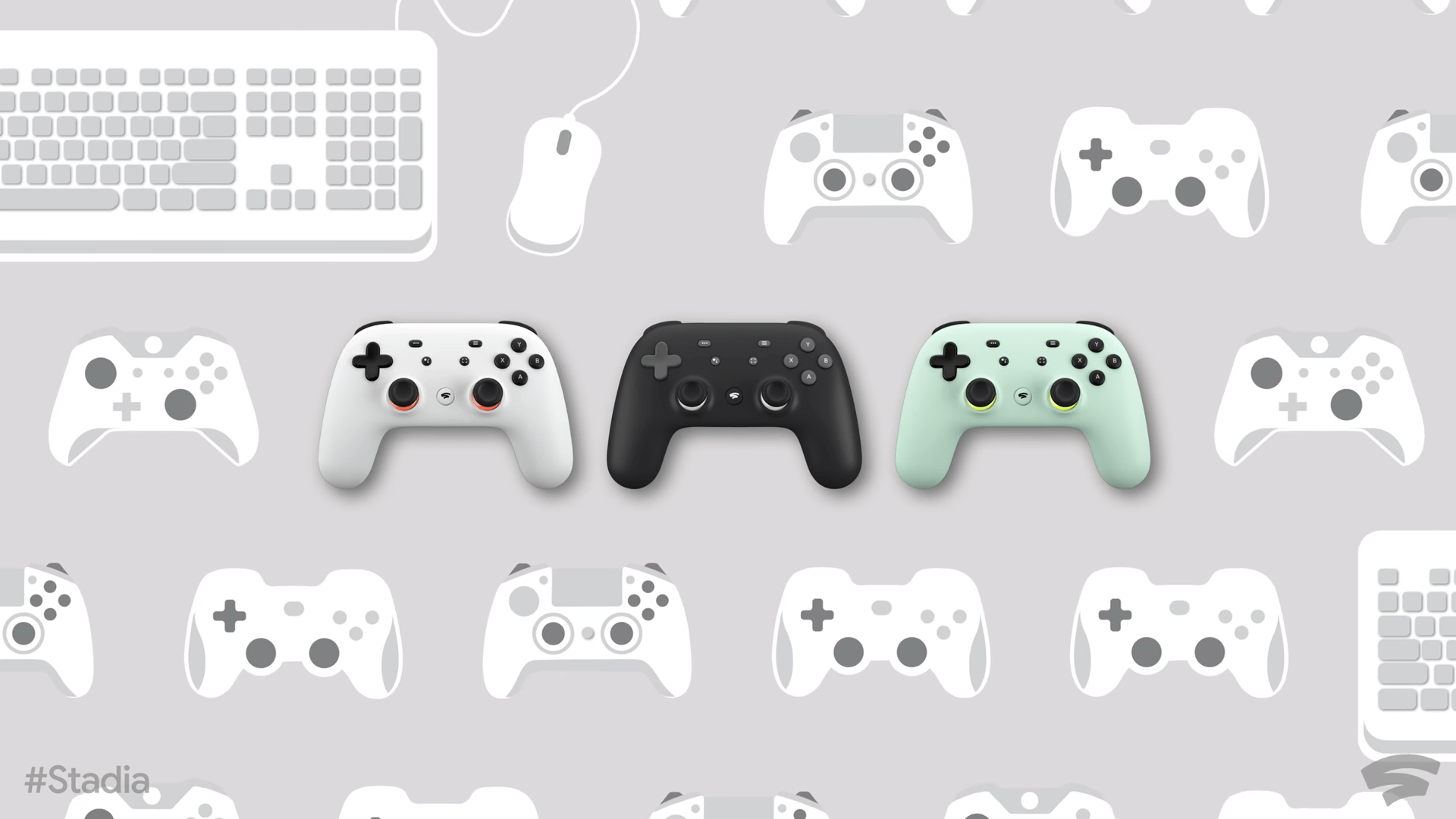 Google has already made some big announcements regarding their upcoming gaming platform, Google Stadia. Along with a wave of games and development studios that were announced at E3, it seems that the interest in developing projects for the new streaming service has skyrocketed.

According to a recent interview with technical account manager Sam Corcoran, the company has already received over 4,000 applications from developers that are interested in joining the Stadia Partners Program. It’s an impressive number, for sure, and seeing that much support for a largely untested platform is reassuring for those who may be on the fence. The Partners Program is specifically designed to allow development studios and publishers the chance to test out Google Stadia and release their games on the service.

Corcoran stated: “”Stadia Partners is the most immediate opportunity for developers. It’s a program that allows you to pitch your game that’s in development to Google. That allows us to tailor-make a support plan that will work for your title and fit with the rest of our portfolio. We’re always looking for new games and pitches, so we absolutely do want to talk to any of you who are interested.”

He also noted that every application is being reviewed by an actual human, so clever applications and unique pitches go a long way. It’s great to see Google being so open about their development base, and so far, it seems that the company is trying its best to support developers in any way possible.

It’s safe to say that Google Stadia could completely revolutionize the gaming industry, both for players and development studios–that is, if it actually works as planned. Google is making some huge promises with their new cloud-based processing technology, and while streaming movies and TV shows has become the norm, video games require an entirely different solutions to some real complex problems.

The first, and arguably most important, is latency. Take PlayStation Now, for instance; while the service was certainly able to stream a vast number of games across multiple platforms, it hasn’t been without some major hiccups, most notably, input lag. It’s barely noticeable in something like a turn-based JRPG, but in an action-packed game like Uncharted 2, the input delay is hard to overcome. Not only does this affect the single-player experience, it essentially makes multiplayer through the streaming service an impossible feat.

Another issue the Stadia faces is the lack of quality internet service around the country. Major metropolitan areas are generally fine, with excellent speeds for fairly low rates, but in the United States, there is a severe lack of speed in more rural areas. There are many states that simply don’t get fast enough internet, which leaves a decent majority of the US out of the loop. Stadia is promising 720p quality at only 10MB/S internet, but it makes more sense to just buy a physical copy of the game or purchase a full download to get the full high-quality experience.

Whether Google Stadia can live up to the hype remains to be seen. It was recently announced that no beta testing would be taking place, instead relying on early adopters for feedback. If you want to be part of the first wave of players, be sure to pre-order the Stadia Founder’s Pack through Google. The service launches in November of this year.

Jan 4, 2021 Chris Miller 25960
It's a tale as old as time: your significant other begins to have a heart attack after you reveal how much you spent during a Steam Sale during...