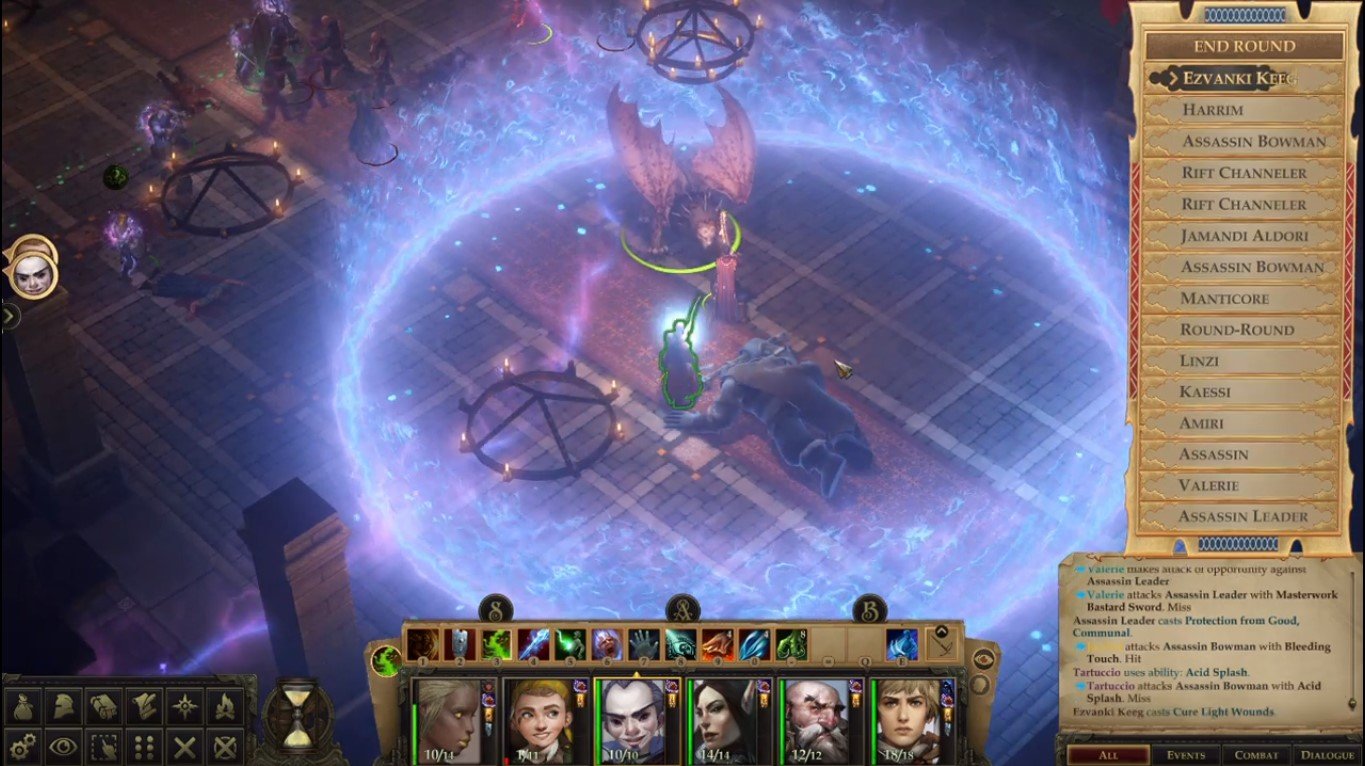 Owlcat Game’s Pathfinder Kingmaker fanatics can now play the game in turn-based combat mode, thanks to a Nexus MOD created by a user by the name of Hsinyu. Thought the roleplaying game was released late last year with a limited combat setting, players can now enjoy the game with the option of choosing which character takes their fighting form.

With over 90 hours of gameplay, it might be a little taxing not to have full control over your team’s choices. Though the mod is still in its beta form, it does an excellent job of letting the player handles the outcome of every battle.

Not surprisingly, the Pathfinder Kingmaker mod needs a little toggling from the game’s internal setting. Mod users are also advised that the project is still in its experimental form, but a full release can be expected in a few weeks. Players are also encouraged to be cautious when using game modification to prevent data corruption.

Before running changes, players should turn-off the game’s AI for a better experience when setting the turn-based combat mode. All of its features can only take effect during turn-based combats, and auto-mute should be activated when playing.

Once the Pathfinder Kingmaker turn-based game mod is installed, users can expect the game to run with a better combat condition. Players automatically get the combat alteration and several other gameplay-enriching contents.

There is a combat tracker at the bottom of the screen, allowing users to track real-time character movements. This game customization is also toggleable, which means players can set the setting with the UMM menu. By using the mod, units will not do simultaneous movements, and each character takes their turn one at a time. An initiative roll also acts to determine the order of character movement.

Using game mods is not new in the gaming world, but the new Pathfinder Kingmaker mod sure takes the cut for being effective despite its beta form. Players get better control over their game characters and can either speed up or slow down combat with the Time Scale options.

There are also several other advantages for using the newly released Pathfinder Kingmaker mod including a player’s capacity to build new abilities for their in-game characters. This is one of the best ways to get ahead of the game and experience a better gaming quality. Though the game mod is still in beta form, it is reported to be relatively bug-free. Not only does it improve the gameplay, but it also increases a player’s chances of winning every battle by giving them full control over character interactions. 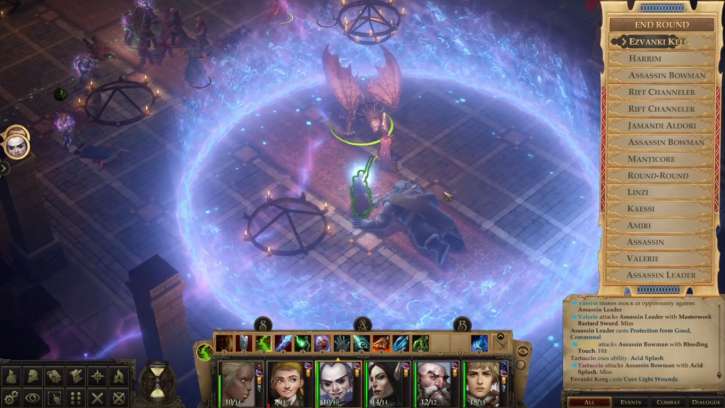 Jul 12, 2019 Edmund Dorsey 14530
Owlcat Game’s Pathfinder Kingmaker fanatics can now play the game in turn-based combat mode, thanks to a Nexus MOD created by a user by the name of...