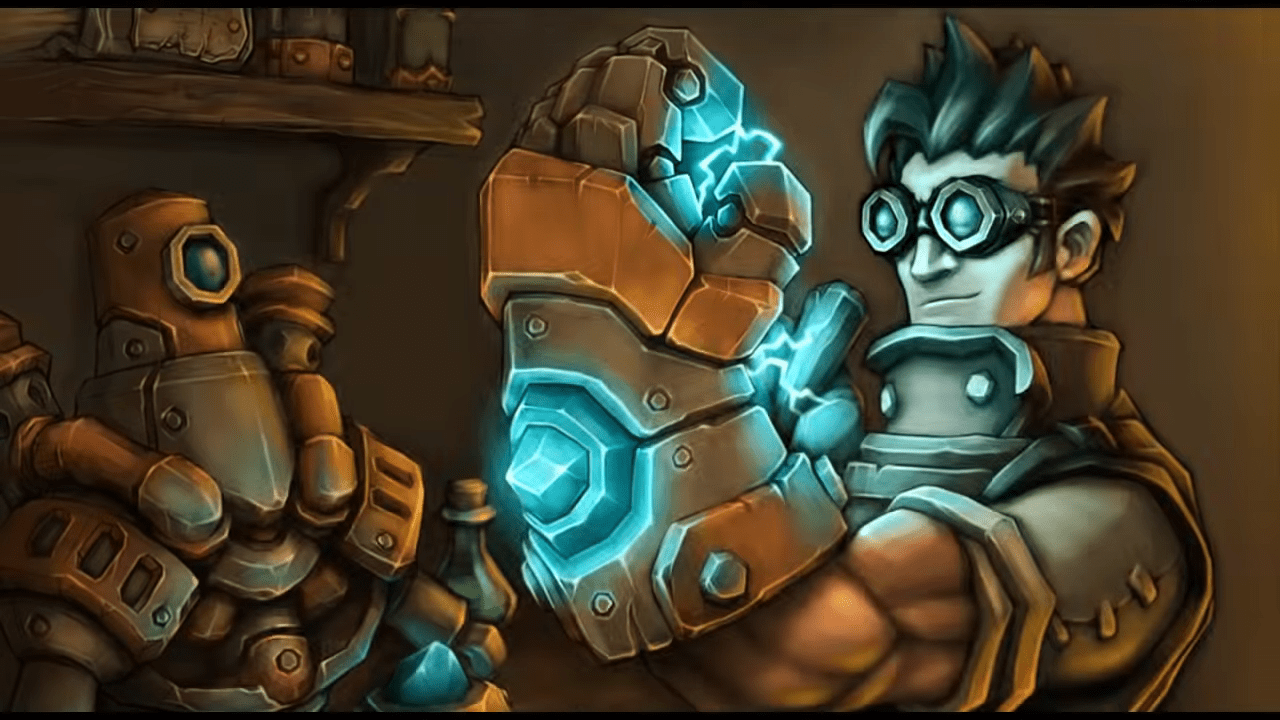 There’s another opportunity for you to grab an excellent game for free if you’re quick enough to download it before it gets taken down, that is. Torchlight just came out for free on the Epic Games Store.

Torchlight is a hack-and-slash role-playing dungeon crawler. The main hero of the game inhabits a mining-town known as Torchlight, which sits on a rich deposit of Ember ore, renowned for its ability to power magic. The hero will fight through the mines, and, in the process, unravel the true nature of the enigmatic Ember. If that sounds interesting—Torchlight will be free to download until July 18th.

Endless treasure and glory await in the depths of Torchlight. Are you ready to start your adventure?@PlayTorchlight is now FREE in the #EpicGamesStore until July 18th!https://t.co/TXibbkWX7v pic.twitter.com/TvFILDW0Lt

The free release might have been done to help promote the upcoming release of Torchlight Frontiers, which will be coming out later this year. Then again, Torchlight‘s free download is also just a regular occurrence for online game markets like the Epic Games Store and Steam. And furthermore, Torchlight Frontiers isn’t even made by the same developers as Torchlight.

The first Torchlight was originally released in 2009 as a Steam exclusive. The sequel, Torchlight II, followed not long after in 2012. Both games were produced by Runic Games, which was subsequently purchased by Perfect World Entertainment in 2017.

Although Torchlight is 10 years old this year, the game definitely slaps. It stands as a testament to the best of the action role-playing game genre. Moreover, the story is legitimately surprising. The secrets involving Ember ore and Torchlight‘s greater universe make a beautiful combination worth romping around in more than just one time. More than all that though, which is enough on its own, the game has some wonderfully innovative gameplay and a wide availability of level and class customization.

The purchase of Runic Games back in 2017 is the main reason why the upcoming Torchlight Frontiers will have new developers. But hopefully, this change won’t affect Torchlight‘s iconic dungeon crawl gameplay so fondly remembered in the first two games.

Don’t worry too much about the Frontiers though. The latest game will be published as an MMORPG for PlayStation 4, Xbox One, and Windows PC. If you’re interested in great action MMORPGs, starting with the original Torchlight now would introduce you to the world before Frontiers drops later this year.

Epic Games will keep the title available for download until the 18th, which means next Thursday. Don’t blink or you’ll miss your opportunity to get a fantastic game for absolutely free.