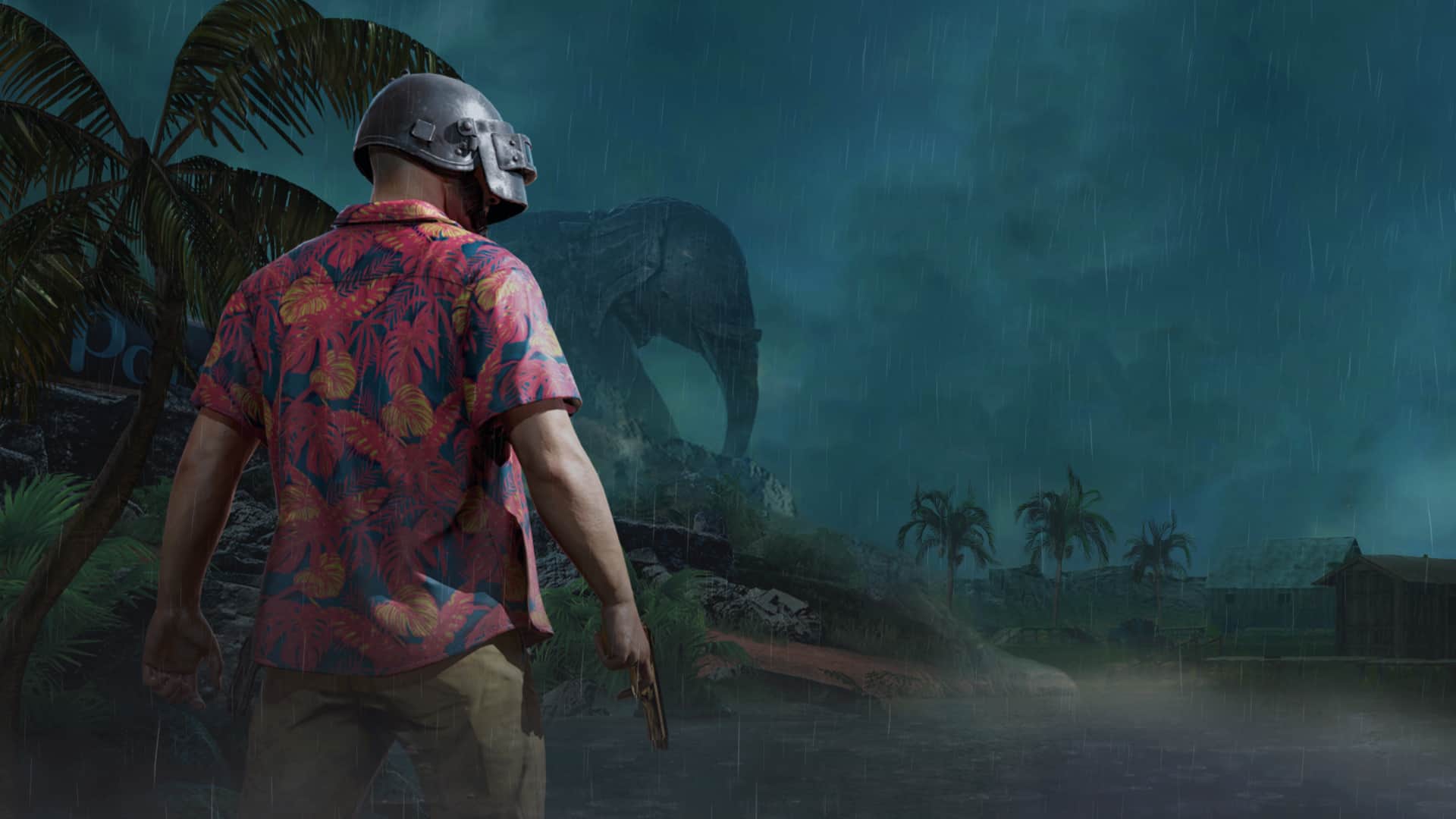 A few days ago, Jordan joined the list of countries that have banned, Player Unknown’s Battlegrounds (PUBG) for what the Jordan’s Telecommunications Regulatory Commission describes as “negative effect” on the citizens.

PUBG is an exhilarating online multiplayer battle royale game that brings players to a last man standing deathmatch. Indeed, it features blood and gore and is very addictive. It is played by the old and the young and has a 400 million-plus fan base. While Tencent Games may have introduced a bloodless PUBG version for the Chinese market, it is not clear whether it is approved in Jordan.

The Jordanian government cites the World Health Organization study, which affirms that PUBG, and other games like Fortnite cause addiction and social isolation. A source in the government agency was quoted saying that the blockbuster “had negative effects on its users, which led to its being officially blocked.” Also, the violent nature of the game, and the bloodshed contributes to vices like bullying and violence in society.

Jordan is not the first country to ban PUBG. Previously, we have seen the Nepal government and some Indian states ban the game. In fact, several arrests were made in the state of Gujarat. China also banned the game for its violence and replaced it with its version of PUBG where nobody dies. But many have said that the ban on PUBG was monetary. Iraq, which has also banned PUBG approves the Chinese bloodless PUBG.

PUBG is not the only violence-based game that is being targeted in Jordan. Fortnite might as well be on the line according to TRC Director of Beneficiaries Affairs Eng. Mohammad AlWathiq Shaqrah. The battle royale game also features violence and gore. In countries where PUBG has been banned, Fortnite has also been banned.

This comes at a time when PUBG seems to be enjoying a good time, breaking sales records. GSMArena reports that PUBG Mobile has hit 400 million downloads and boasts over 50 million active daily users. PUBG is also the best selling PC game of all time, with over 50 million copies sold.