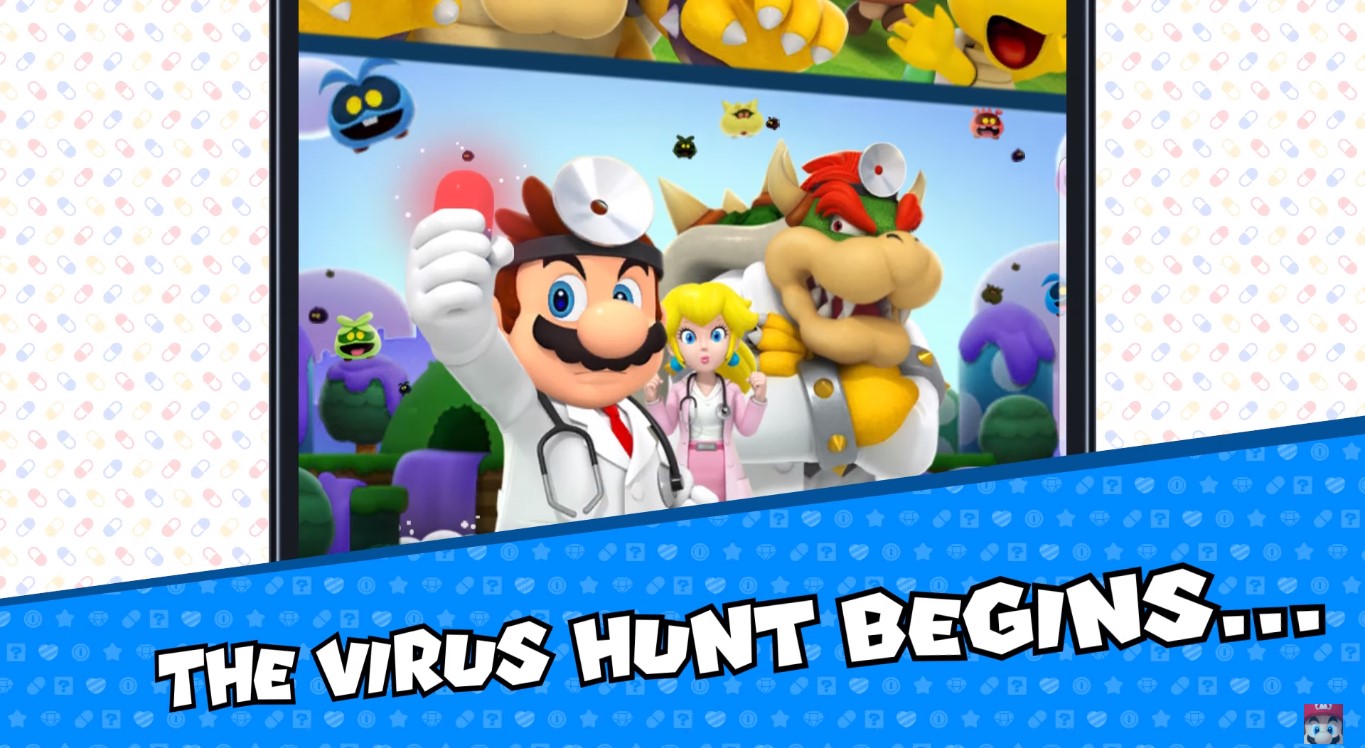 Some Mario Bros. fans are disappointed with the latest Nintendo game because in-game prices quickly add up for players who would like quick game progress. Though the game was released earlier than expected, many of those who anticipated the release criticized Nintendo for its soaring micro-transactional game stance.

Though the game has only been in the market for a couple of days, many gamers expressed an opinion about the game’s methods of acquiring an early lead. The game is free to download except players who would like to have a better advantage on the game needs to invest in the game financially.

Gameplay requires players to spend Hearts which takes time to refill, but those who do not want to wait for the refill need to have Diamonds. Diamonds are available for an in-app purchase costing players real money. Twenty diamonds cost $1.99 but waiting for a Heart once a player has consumed all his reserves would take around thirty minutes to replenish.

Though these are just early opinions, the game also has received positive feedback from its audience. The gameplay is quite intriguing, and players are captivated with the original concept of blasting viruses with pills of different colors.

Unlike the previous Nintendo release, Super Mario Run, the game developers eliminated the pay-once model in place of a free to download strategy. Users will not have to make a one-time payment of $9.99 to unlock all sections of the entire game. Dr. Mario World entirely abandoned its previous model for a more enticing free-to-play system.

The only real problem players would find the amount of investment needed to stay ahead of the game. Some fanatics even think that Nintendo vaguely represented the new game with its latest formula for acquiring purchase. Nonetheless, Dr. Mario World still has the same quality of excitement 80’s gamers, and Mario Bros. fanatics can get from the game.

Another issue people will find with the new Mario game is it requires a consistent Internet connection. Just like its predecessor, Dr. Mario World may not be suitable for people who find themselves running out of the Internet grid or losing their online connections momentarily.

These early observations hopefully fill in the gap between the developers and the gamers as many people still love the Mario characters. They have grown from a favorite childhood character to one of the bread and butter of Nintendo.