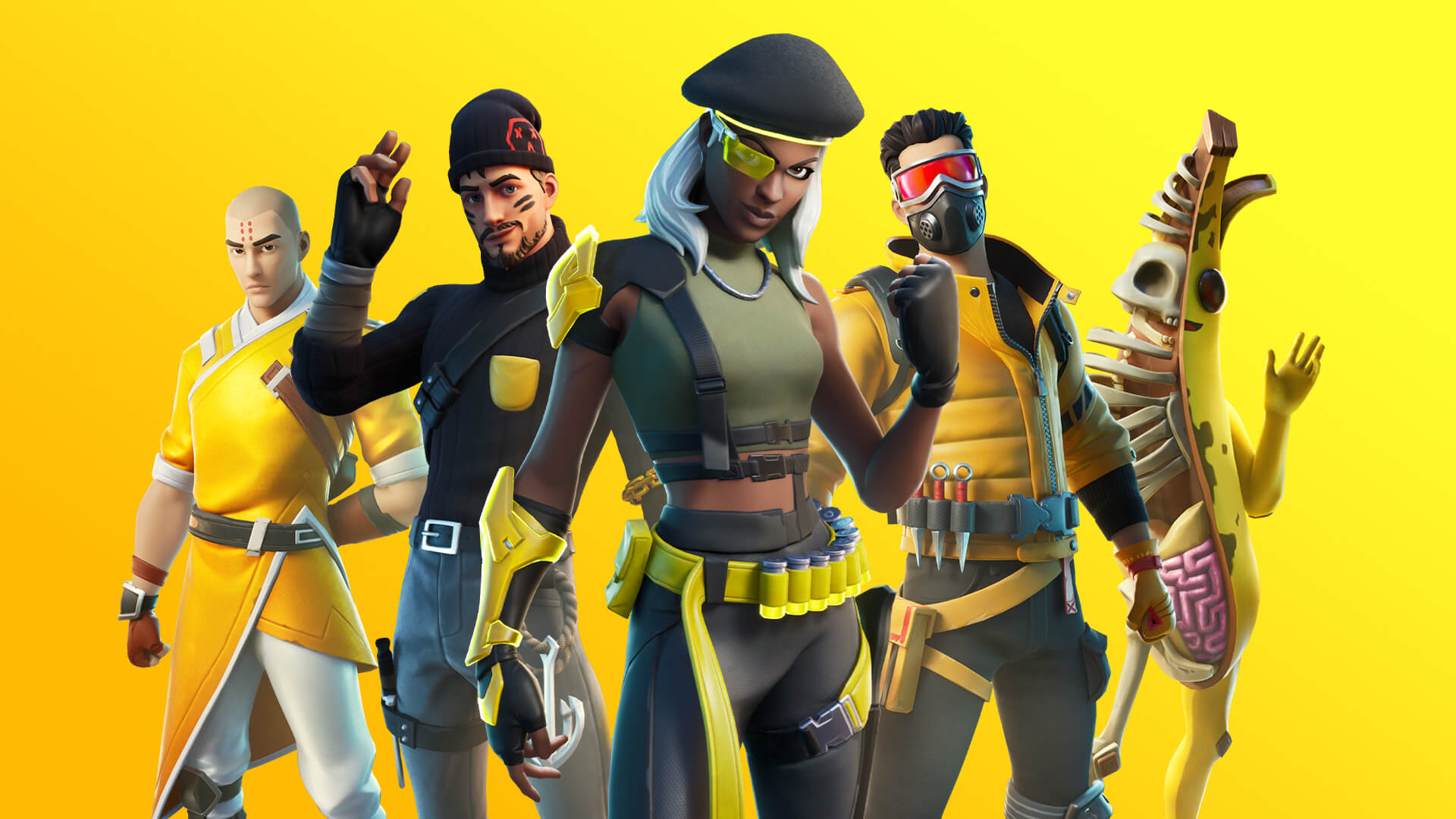 Epic Games has recently unveiled the details of the promised Fortnite next-gen update, due on Day One for all the next-generation platforms that will launch November 10th for Xbox Series X and S and November 12th/19th—depending on where you live—on PlayStation 5.

The best enhancements for Fortnite next-gen platforms recently got implemented on PlayStation 5 and Xbox Series X, as expected. All versions will also get a series of visual enhancements and 60FPS support while in split-screen mode.

Dualsense support is also included and you can also select your favourite Fortnite mode from the PS5 Home screen.#PS5#XboxSeriespic.twitter.com/nfjQ9LGCfy

RELATED: AdventureQuest 3D Celebrates The Birthday Of One Of Their Employees With In-Game Items

Check out the details below:

• 4K Resolution at 60 FPS on PlayStation 5 and Xbox Series X — Experience Fortnite like never before on consoles with stunning 4K running at a smooth 60 FPS.
• Dynamic Visuals and Physics — Experience a more active and interactive world with grass and trees responding to explosions, enhanced fluid simulations for smoke and liquid (cooler-looking smoke and liquid effects), and all-new Storm and cloud effects.
• Get into Matches Faster — Loading performance has been significantly upgraded, improving texture loading and helping you get into a match from game start-up much faster.
• Enhanced Split Screen — Split Screen now supports 60 FPS.

Epic Games also unveiled the Fortnite next-gen specs for the cheaper, lightweight of all the new consoles coming in a few weeks—The Series S, priced at $299. On the Series S, the game will run at 1080p and 60 FPS; still, it will feature most of the visual improvements on the Series S.

1080P Resolution at 60 FPS on Series S — Hop into any game mode on Xbox Series S and enjoy 1080P running at a smooth 60 FPS. The Xbox Series S will support most of the visual enhancements available on the Series X.

• DualSense Controller Immersion — Haptic feedback makes it feel like you’re holding the Suppressed SMG or Bolt-Action Sniper Rifle. In addition to general vibration support, we’ve integrated haptic trigger feedback for ranged weapons on the new DualSense controller.
• Select Your Favorite Mode from the PS5 Home Screen — Fortnite supports PS5’s Activities, starting with the ability to go straight into the Battle Royale Lobby with either Solo/Duos or Squads selected. Once in the Lobby, choose to queue up for your preferred mode!

Besides, the list of enhancements for Fortnite next-gen is dependent on future additions. In that sense, the developers ended their message by teasing inventive ways to improve the new consoles’ potential. For instance, ray tracing support being added to the PC version could be a possibility.

Finally, you can get a piece of Fortnite next-gen and still retaining all your purchases and progress made with PlayStation 4 version or Xbox One—this is only dependent on your stay in the same ecosystem.