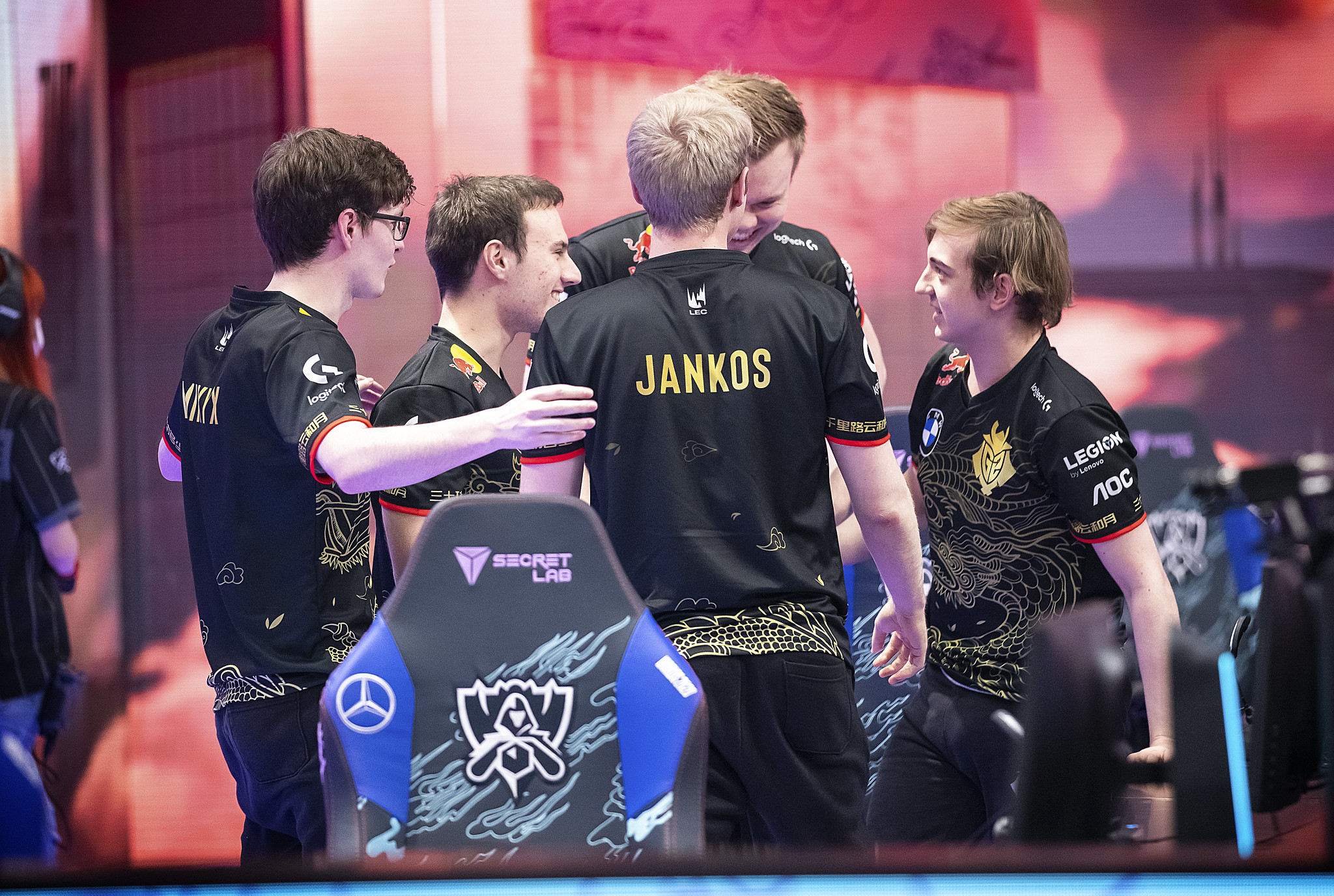 The two teams met at last year’s World Championship, where G2 throttled DWG in convincing 3-1 fashion during the quarterfinals. Now, almost precisely 365 days later, the two teams will meet again with nearly identical rosters to the ones they fielded for last year’s contest.

Between 2019 and 2020, only one roster move was made by either team. DWG replaced its former AD carry Nuclear with Ghost, a career journeyman who’s found a home for himself in the DWG bot lane. Apart from Ghost, however, the rosters are precisely similar across the board. Players like ShowMaker and Caps will have the chance to improve upon their performances in their respective matchups when compared to last season’s match.

RELATED: Riot Games Partnered With Mercedez-Benz For League Of Legends World Championship 2020 And Other Global Events

And if history is any indicator, G2 could hold a slight advantage. But 2020 DWG is an entirely different beast than 2019 DWG. The team is more polished, more intense, and plays with a sense of agency that’s been honed in and perfected over the course of the last year.

If nothing else, this weekend’s rematch between the best squads from the LEC and LCK should serve as a true indicator of strength and potential at this year’s World Championship. And as both teams come charging into this best-of-five off the heels of quarterfinal sweeps, factors of momentum and adrenaline will be on full display in what’s set up to be the “match of the tournament” thus far.

Since the start of 2019, G2 have found unparalleled success against teams representing the LCK on the international stage. With a record of 15-6 against Korean teams over the last two years, G2 have proven that they can stand head and shoulders above the most storied region in League history. If the LEC champions are to earn a shot at redemption and finally bring home the Summoner’s Cup, they’ll have to close the book on the region that they’ve been able to get the better of for so long with one final victory on the Worlds stage.

DWG, however, is a bit different than most LCK teams, to say the least. When analyzing the region as a whole, DWG stick out from the crowd in an intense manner. Any team that’s even dared to come for DWG’s crown has been struck down in emphatic fashion. Only JD Gaming has taken a single game off of the Korean juggernaut in the past three months.

Coming into this weekend’s matchup against G2, DWG have won 45 of their last 51 games. To say the team is on a “hot streak” would be a massive understatement—potentially even an insult. This run that DWG have put together throughout the entire back end of the 2020 season is a stretch of dominance that many teams can only dream of.