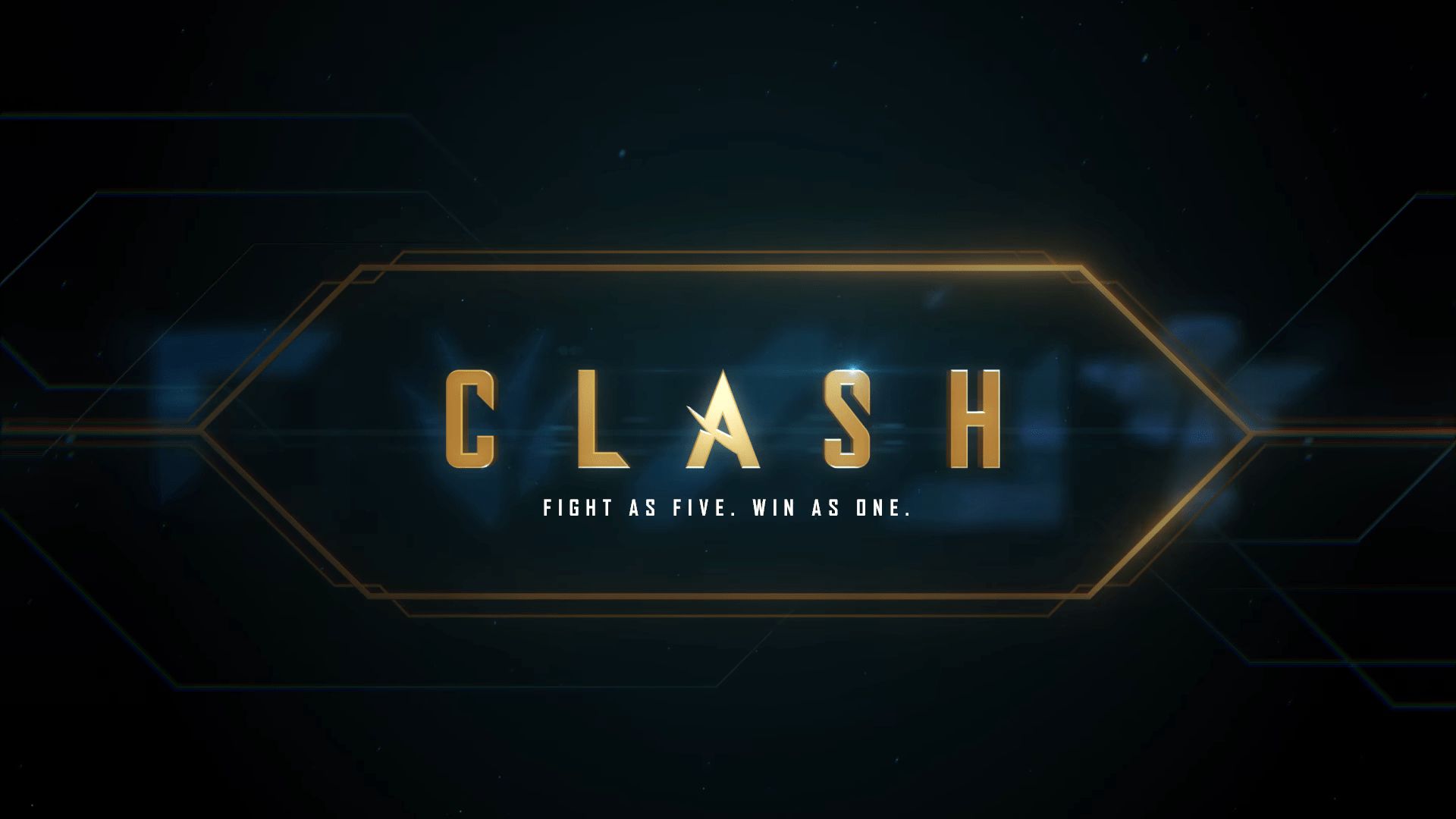 If you’ve played much League of Legends, there’s a pretty decent chance you’ve raged at it a bit. Something about the game is just inherently more rage-inducing than other games, which is likely a primary reason as to why the monumental MOBA is considered to have one of the most toxic fanbases.

It seems even the professional esports athletes can’t escape this. Recently, professional player HotshotGG took to Twitter as he discussed League of Legends matchmaking solo queue to be the worst experience he’s ever had.

“In my 26 years of gaming I’d probably have to say League of Legends solo queue is the worst experience I’ve ever had bar none,” HotshotGG stated. “Structurally there’s tons of things Riot could do to improve the experience but I’m pretty sure there’s some psychological addiction to being frustrated.”

League of Legends offers multiple ways to play the game if you’re unfamiliar with the title. Among these, one of the most common is solo queue which, as the name suggests, is simply queueing up for a match yourself and being matched with four random players. For a while, this was one of the primary ways to play Ranked queues, though Flex has now altered that.

Unfortunately, you seem to be entering into a lottery when you choose solo queue. Perhaps a game of Russian roulette is more accurate, actually, as you’re simply going in hoping that your four allies are at least some level of competent, which they just rarely seem to be.

“I would really like an in-house league to pop up and not get shut down or have some progress to system as it’s been the same for over 8 years,” HotshotGG continues in a follow-up tweet. “I love League but man solo queue is really the worst way to play the game. Clash is a very poor replacement and nobody cares to be honest.”

The replies are filled with League of Legends players voicing off in agreement. One player discusses feeling that the game is practically brainwashing, stating that the game made them into a terrible person. Others discuss toxic teammates they’ve had or one user that talks about his happy teenage daughter who has been in lower spirits because of the matchmaking algorithms giving her useless teammates.

HotshotGG’s stance is hardly an unpopular one, and it would be great to see League of Legends make some progress on this front after a decade of play. Hopefully, we see that progress sooner rather than later, though nothing seems to hint in that direction. 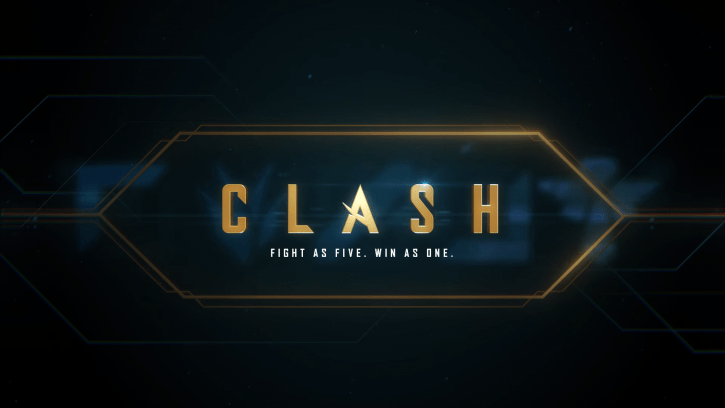 Mar 14, 2020 Kenny Kimberly 7200
If you've played much League of Legends, there's a pretty decent chance you've raged at it a bit. Something about the game is just inherently more... 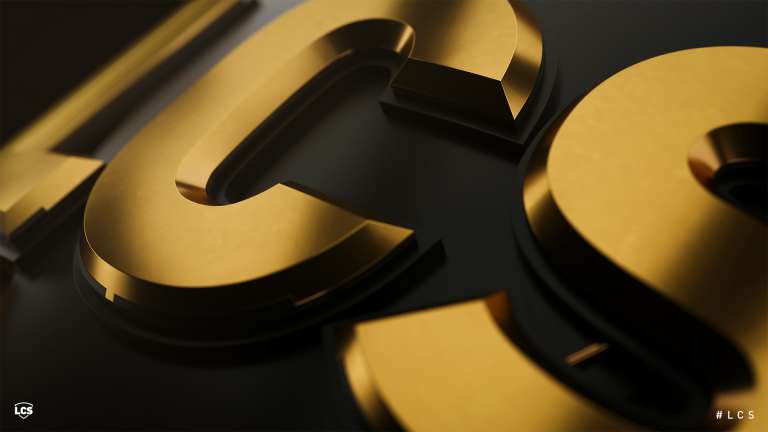 Mar 3, 2020 Kenny Kimberly 4880
In a move that seems to have upset a great deal of fans, Lee "Crown" Min-ho has parted ways with his team, Counter Logic Gaming (CLG). The departure...