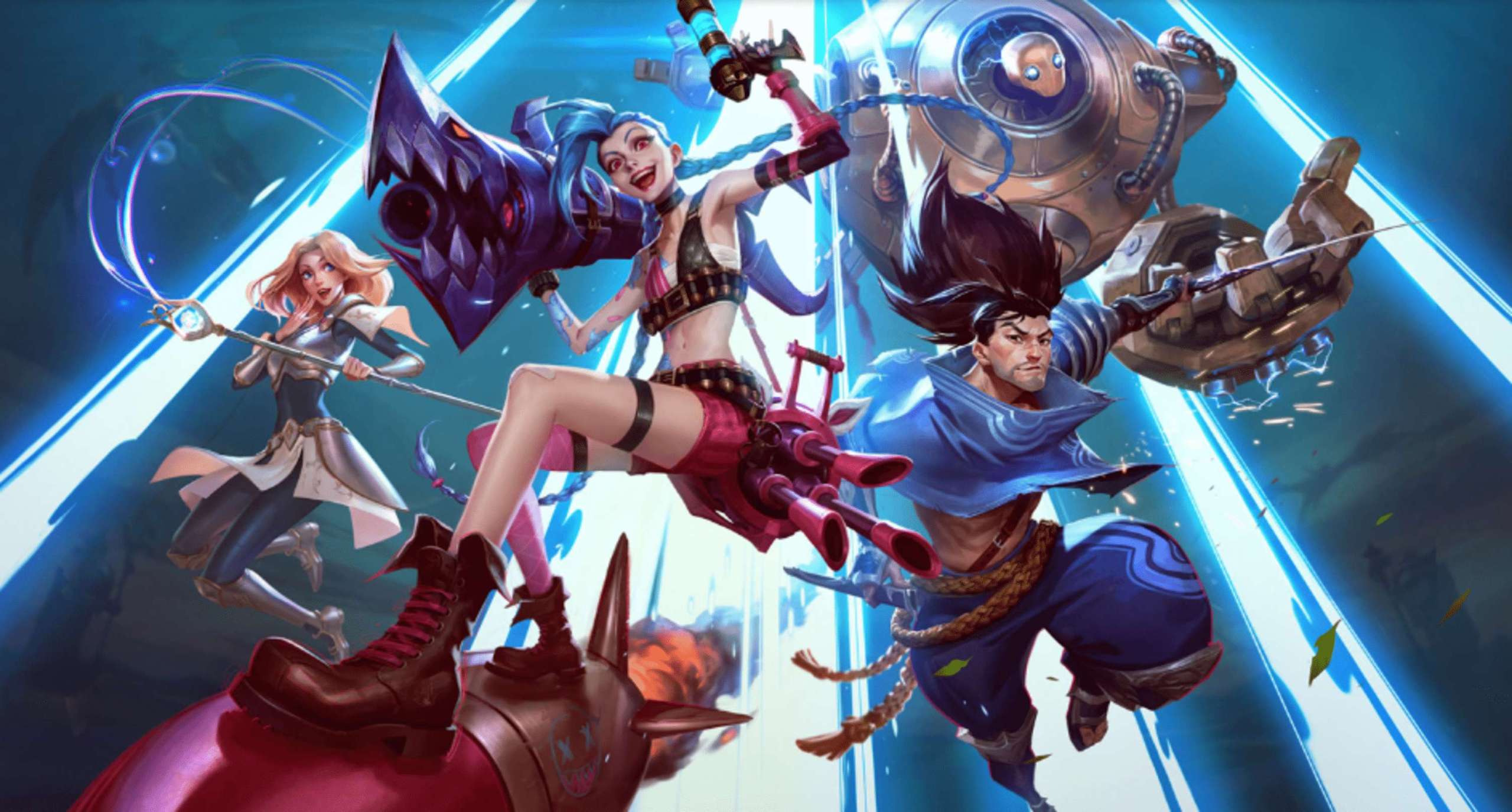 Several new cosmetics for League of Legends were revealed this week in anticipation of next week’s big unveiling when the Spirit Blossom collection will be expanded. So far, Sett is the only champion confirmed to receive a new Spirit Blossom skin, and it appears that the storyline for this new Spirit Blossom event will center on him and his search for his estranged father. Although Riot Games has hinted at more Spirit Blossom champion skins in the trailer confirming Spirit Blossom Sett, they have yet to reveal the full set.

For those who are just tuning into Sett’s legend, the stylish Spirit Blossom trailer below depicts Sett narrating his journey to his mother. While on the search for his father, he or his Spirit Blossom self runs into a number of other ghosts. The trailer made several allusions to various spirits, such as the Spirit of Freedom and the Spirit of Chance.

The League of Legends Twitter (currently being run by Lil Nas X, in case you were wondering) encouraged players to analyze the trailer for hints about the other champions that were hinted at in it, and players have been doing just that. A double-sided axe is seen in the trailer, leading some players to speculate that Darius could be one of the new Spirit Blossom skins.

The presence of a diminutive champion perched on a branch has led many to speculate that it’s Vex, while the sight of three bubbles containing butterflies has piqued the interest of Syndra mains, who are hoping for a new skin for their champion. It appears that Bard, too, is in line to receive a Spirit Blossom skin, as he is accompanied by a small, flame-like aspect resembling meeps that patrols the forest grounds next to an object that looks very similar to the one Bard carries.