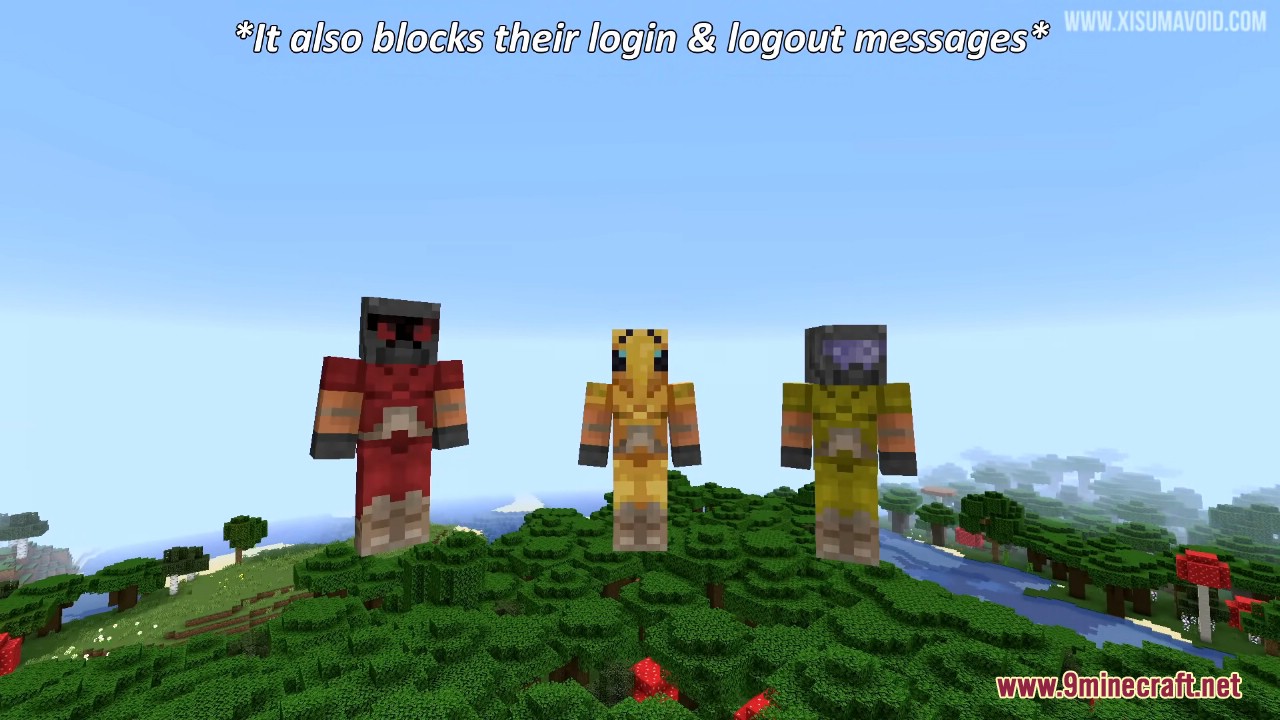 This new menu had gone through various bug fixes and various pre-releases, which ensures that this menu is less likely to cause a significant issue when released to the larger player base that only plays Minecraft’s official releases.

The Minecraft 1.16.4 is seemingly the last update before Mojang will start releasing snapshots focusing on adding some of the features from the future Caves and Cliffs update. Currently, in the Minecraft Bedrock beta, one of the newer mobs, the mountain goat, has already been added and the new powder snow feature.

There were two Pre-Releases of 1.16.4, which focused on correcting various bugs and issues that arose due to the new Social Interaction Menu.

RELATED: There Will Be More Tomb Raider Games In The Future - It Won’t Come This Year But Soon

The first pre-release focused heavily on making the Social Interactions screen integrated into the Minecraft menus as possible. 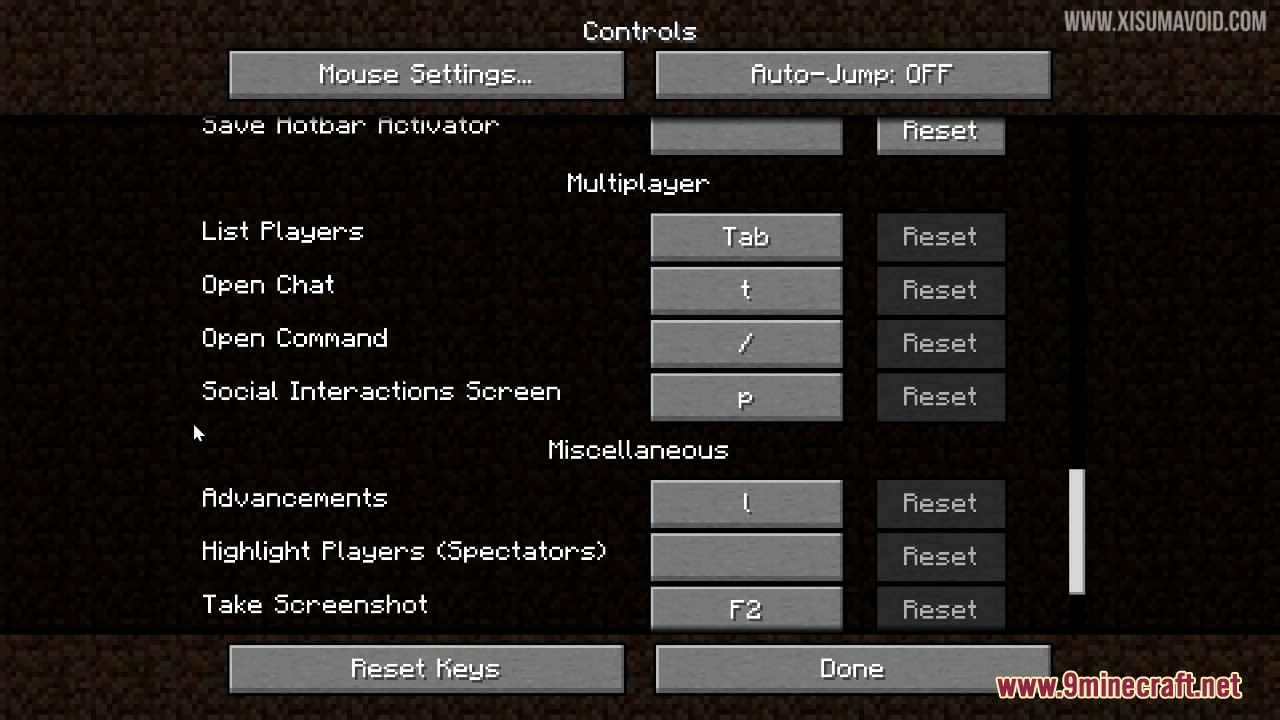 This first pre-release created this new menu that content creators are sure to enjoy thanks to blocking out messages from players who are spamming them while recording. This could potentially make a recording on public servers much easier for the larger content creators. 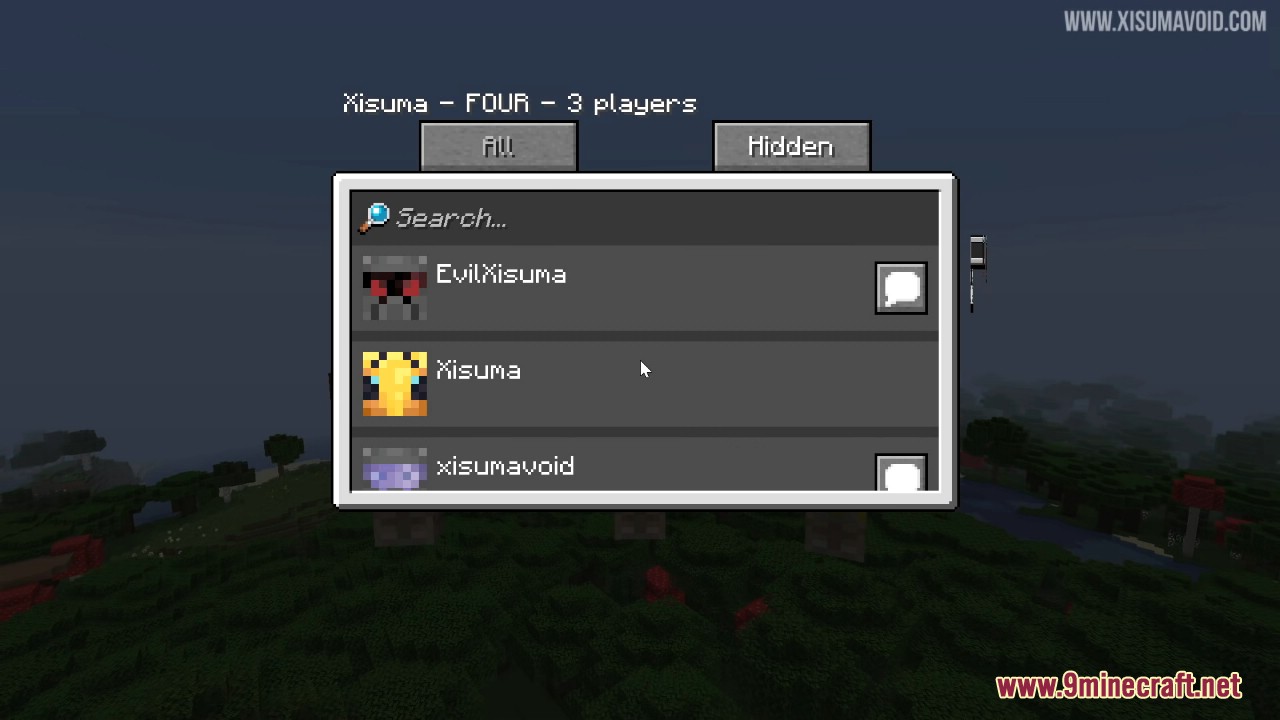 With the official release of Minecraft 1.16.4, the Social Interaction screen has been added into Minecraft with the default binding of P. Still, and it is completely configurable as all the other menus in Minecraft.

This menu now shows Blocked players; when logging in with a Minecraft account, players blocked in your account are now also blocked in the game, and the account restrictions are also respected. This keeps the chat from blocked players completely hidden, and the Realm invites hidden as well.

RELATED: Minecraft Dungeons Is Getting Daily Missions, More Merchants And A New DLC Next Month

This update also fixed four major bugs; the first one is the MC-192434 bug, which fixed how the Netherite leggings were textured weirdly. The other bugs fixed in this update include a Divide by zero error in the Ender Dragon entity class can potentially crash an entire server; the final bug includes how the cursor in the Social Interactions or Recipe Book or Anvil menu didn’t blink.