Doom Eternal Composer Mick Gordon Unhappy with The Soundtrack’s Mixing, Says He May Not Work With Bethesda Ever Again 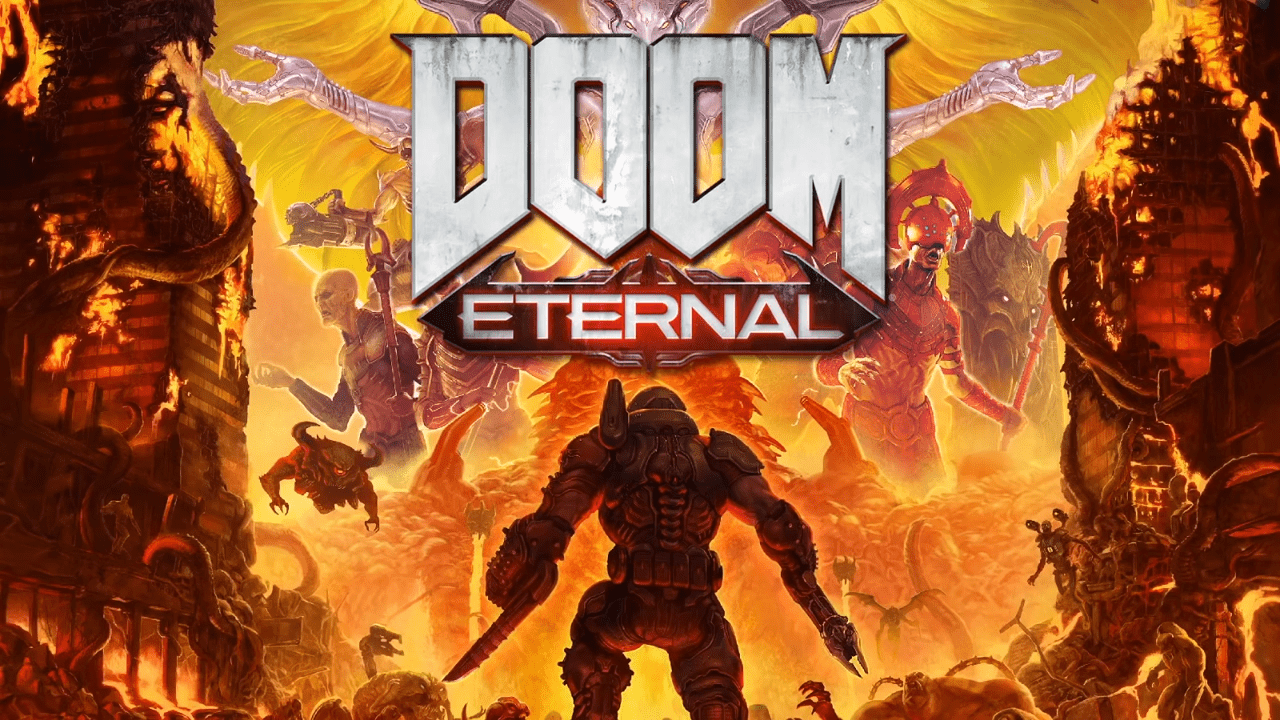 Music has always been integral to the overall experience of a videogame since the very beginning. What once started as the simple themes of old platformers and arcade games has rapidly evolved into being essential to the storytelling and immersion for modern-day masterpieces, and it’s easy to see the impact that popular soundtracks have had culturally, both in and out of the videogame industry.

A great soundtrack can make or break a game, so experienced composers and audio engineers are necessary for success. For the Doom series, Mick Gordon has been integral to that success. However, with the recent official release of the soundtrack, many fans were disappointed with the final mixing, with Gordon left seemingly disenfranchised.

Fans recently took to Twitter to express their resentment at the Doom Eternal composer, saying that they expect more from such an experienced sound artist. However, in a surprising response, Gordon revealed that he had little to do with the soundtrack’s final mixing, only having a hand in just a few of the tracks, saying that he wouldn’t have mixed it the way it was done.

Just to be clear, the actual soundtrack of Doom Eternal is much loved by the Doom community. However, the actual mixing is mostly plagued by a lack of care and familiarity. The dynamic range between soft and strident that is prevalent is previous titles seems to be lacking, and different instruments compete for the spotlight, resulting in a clamor of loud and indistinct sounds.

Ultimately, because another person was allowed to take over mixing duties, and because of the quality of the final mix, Gordon may have wiped his hands of Bethesda and id Software for good. In a Reddit thread on the Doom subreddit, a user reached out to question Gordon on his future involvement in projects with the aforementioned companies, to which he claimed he doubted he would be involved with them ever again.

This comes as a shock to many Doom fans, who consider his work to be crucial to the game’s success. Mick Gordon is known for his devotion to his craft, and it’s not just evident in his composition of Doom. Gordon has been nominated for and won several awards for his work on games like Killer Instinct, which won Best Original Song and Destroy All Humans! 2, which won Best Audio.

However, the ramifications of Bethesda and id Software’s underhandedness could very well be more damaging than expected, as Gordon has also worked on other projects for them including popular titles such as Wolfenstein: The New Order. It’s unclear at the present time if Mick Gordon will decide to collaborate on any future projects.