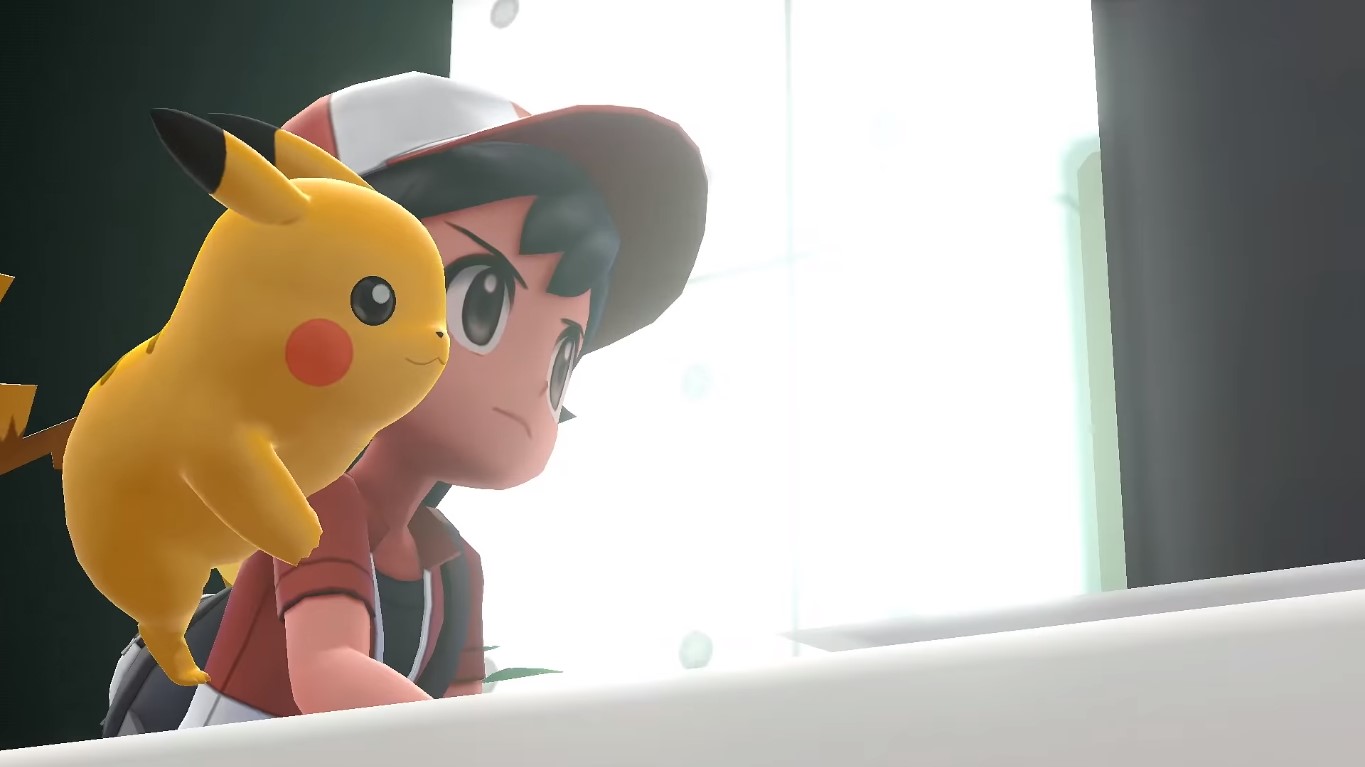 Niantic, Inc, who is known for bringing the hit augmented-reality video game Pokemon GO (adapted from the Japanese-made franchise) has recently secured $190 M in funding. This is based on a filing with the United States Securities and Exchange Commission on Jan 2.

This comes after an announcement from WSJ last month that the company was securing a $200 million funding. Although it doesn’t reach the amount, the total of capitals that they have secured just recently almost does. This transaction was led by venture-capital firm IVP along with other investors including aXiomatic Gaming LLC and Samsung Electronics Co.

Such an investment can be further attributed to Niantic’s announcement of its next series to transform into a game: Harry Potter, which will have the title “Harry Potter: Wizards Unite.” With the arrival of the game and the massive hype of both fans and casual users alike, more revenue is expected from the company. The big name of Warner Bros (the movie franchise’s owner) too may help in giving prominence to the video game, which Nintendo was able to do with the release of Pokemon GO.

Although the trend for the game has already subsided, it still secures itself as one of the most played up to this date. It relies on microtransactions that allows players to have additional accessories and aesthetics that are not crucial for gameplay. This has been a steady source of income from the company, who released it in 2016.

The game grossed almost $2 Billion in revenue in 2017. It was also able to gather up to 800 million downloads, really being a hit on its own. This can be attributed to its relatively new technology, the Augmented Reality, otherwise known as AR. It allows users to be physically active as to catch a Pokemon (the franchises’ iconic creatures), you will be required to step out outside of your house. The game utilizes your smartphone’s GPS and data-connection technology to make gameplay fully immersive. Innovation and a fresh gameplay made the game stand out from the rest.

With this news, fans are assured that the next game will definitely happen. The investment taken on this company, along with the success of Pokemon GO, will not only ensure “Harry Potter: Wizards Unite” success, but also give way to more projects related to augment reality in the future.