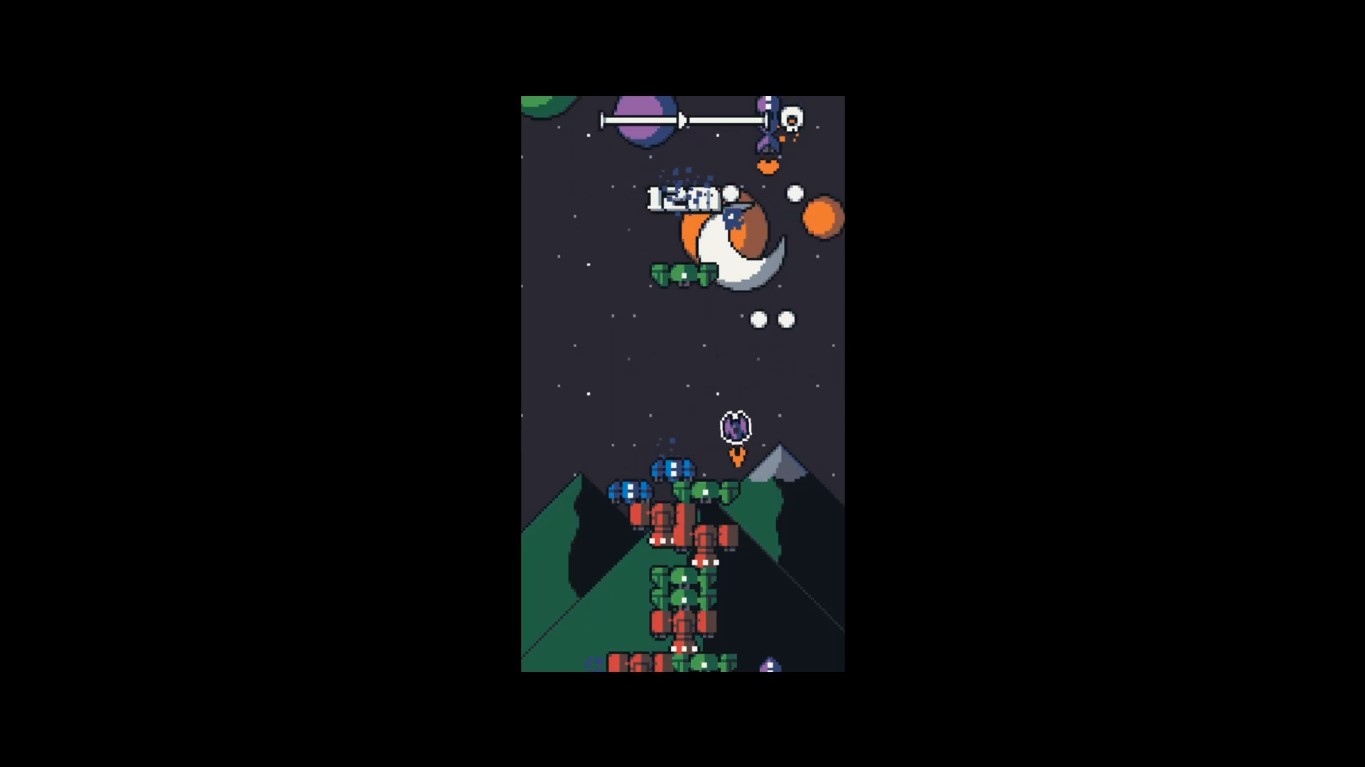 Just in time for the start of a new year, we have a new game that will be available soon for both iOS as well as Android mobile users.  The ever productive and diligent video game developer and publisher Crescent Moon Games has several different projects that will be coming in your mobile shelves this year.

The developer and publisher of iOS and Android games such as Candies ‘n Curses, Neon Shadow, Morphite, AXE.OI – Brutal Survival Battleground, Ravensword: Shadowlands 3D RPG, and many more, have teamed up and collaborated with the game developer, Ian Crail and will be releasing a masterpiece to start of the year.

At the young age of 17, Ian Crail has already been working alone on his game called Galaxy Stack which will be published and launched by Crescent Moon Games within this month. Players will surely find joy in this unique and fascinating game which is a combination and a hybrid of a vertical shoot ‘em up game in a space invader setting and with a blend of tower stacking puzzle.

The concept of Galaxy Stack is that players have to shoot the alien ships that are trying to attack the Earth and falling from the sky, while making sure that the moving alien ships are killed on the right spot so when they die, they will fall on each other and pile up as high as possible to send the aliens a message that you are not to be toyed with.

And all of these are done while also keeping in mind to avoid getting hit by the falling alien ships and the bullets or rays of the alien ships.

Players will be able to use and play with five different ships that consist of their very own different and unique type of weaponry. And of course, there are a total of four different bosses which needs to be defeated in to complete the whole game.

While the mechanics of the game is very easy to understand, the game itself sounds challenging enough that players will surely become addicted to it and have fun with Galaxy Stack very easily.

The game will be released on the Google Play Store and App Store shelves this 16th of January for just a small price of $1.99. Excited players can also already start pre-ordering the game for a discounted price of only 99¢. Be sure to check out Galaxy Stack and enjoy your year by purchasing and playing it. 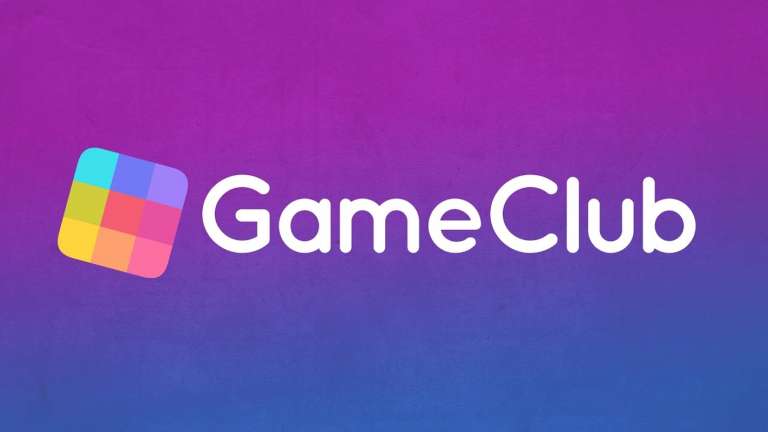 Apr 10, 2020 Lisa Nguyen 3830
GameClub is a game subscription service available on the Apple Store. Players who subscribe for $4.99 can access a large library of mobile games... 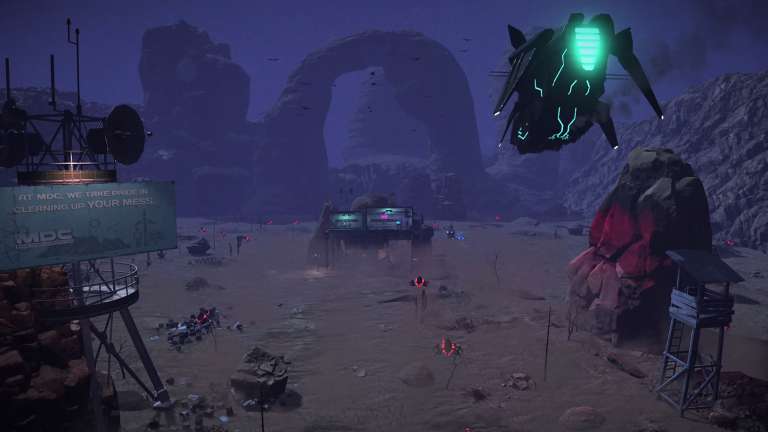 Mar 19, 2020 Chris Miller 12590
Well, alright, it's well known that indie studios and developers have made their name by exploring new mechanics and ideas that major studios... 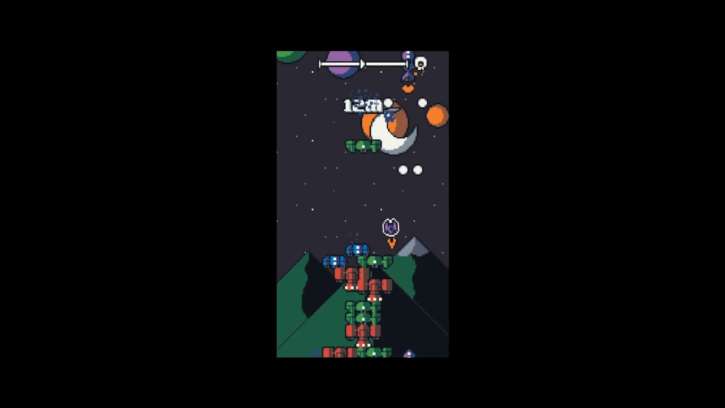 Jan 4, 2019 Edmund Dorsey 2280
Just in time for the start of a new year, we have a new game that will be available soon for both iOS as well as Android mobile users.  The ever...