Pokemon GO Evolves Bringing Team Rocket and Mewtwo Into The Game, Fans Are Excited and Surprised 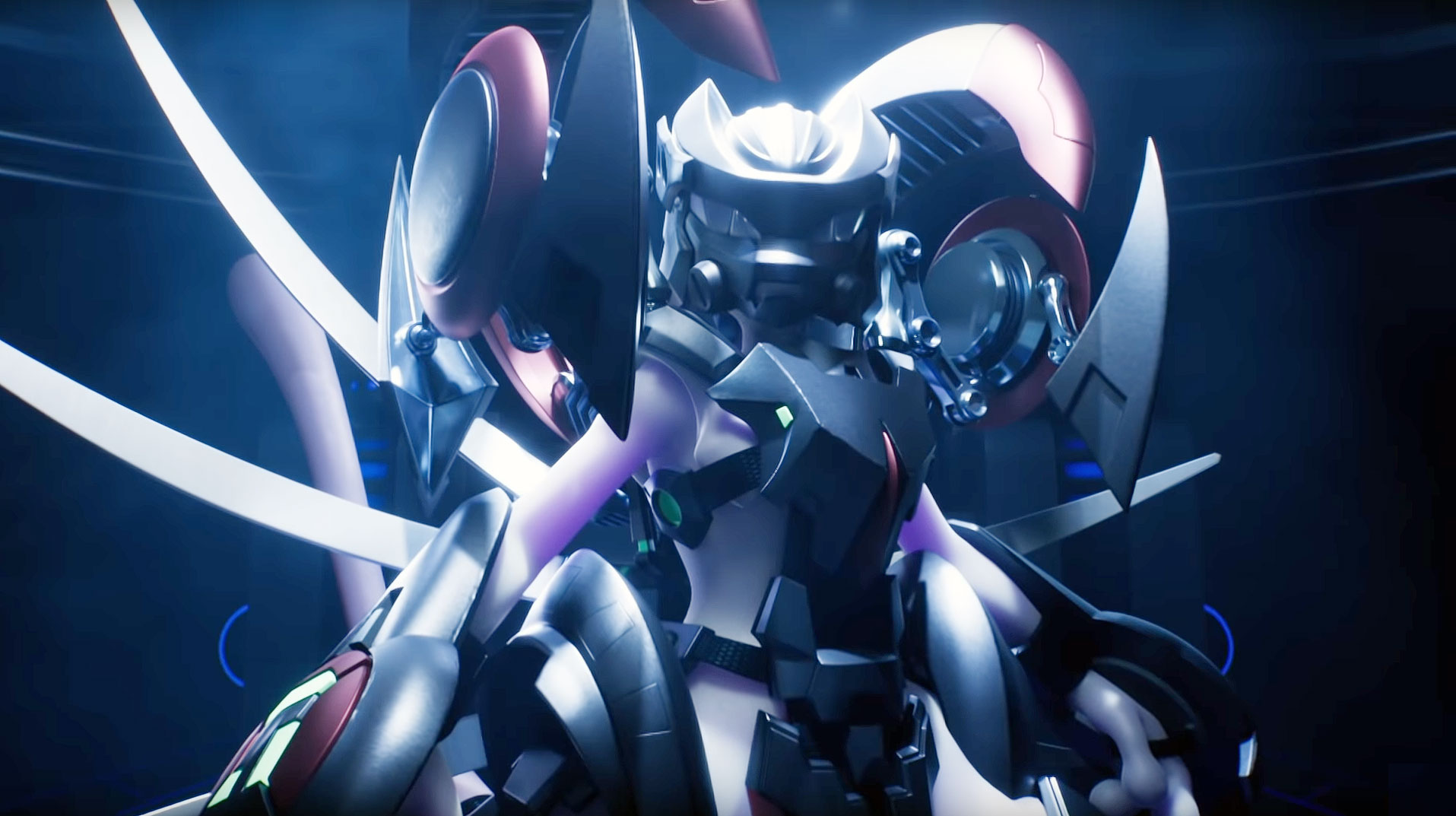 Mewtwo has been in past Pokemon GO raids and is known to be one of the most challenging battles in the game. This rare pokemon is returning for a short time wearing his battle armor from the upcoming Pokemon film Mewtwo Strikes Back: Evolution. Although this is not the first time we have seen Mewtwo in armor throughout the series, this will be the first time in Pokemon GO.

All that has been currently released is that he will be appearing starting July 10th. A teaser video has been released to show off the new Mewtwo, and with his armor, he may be more powerful than ever. Everything else is still veiled in mystery and Niantic has been surprisingly quiet since the release of the teaser trailer.

The upcoming film is not the only time Mewtwo has had armor. Back in 1998, Mewtwo made his first appearance, and they set the basis of his storyline. Fans fell in love with Mew and cried as one of the most powerful Pokemon moments happened before their eyes. In this version, Mewtwo did start in battle armor, but the evolution of that armor has changed dramatically. Originally it seemed to be a metal shell functioning like traditional armor mostly, but the redesign shows other possible features.

The timing of this teaser and the Pokemon GO Fest festival in Dortmund, Germany have a strange connection. Team Rocket has been spotted photobombing players as they capture pokemon. The original plot of Mewtwo credited his creation to Team Rocket in their search for the most powerful Pokemon. It could be connected, and they could be seeking their lost creation.

Team Rocket did more then just a digital appearance as a mysterious balloon with an R floated over the festival. The iconic Team Rocket logo was met with much excitement from fans as it slowly floated away. Recent data miners have been digging for answers, and The SilphRoad posted on Reddit details that Team Rocket battle quests were already in Pokemon GO’s update data. The data seems to suggest that Team Rocket Grunts will interfere with you and you can get special badges and prizes if you defeat them.

It is unclear exactly to what extent they will be battled, but it is a wonderful idea that fans can finally battle the infamous criminals. Pokemon GO continues to surprise and amaze fans in their third-anniversary events, and as we progress further into the month, many are sure that this won’t be last we see of Team Rocket.