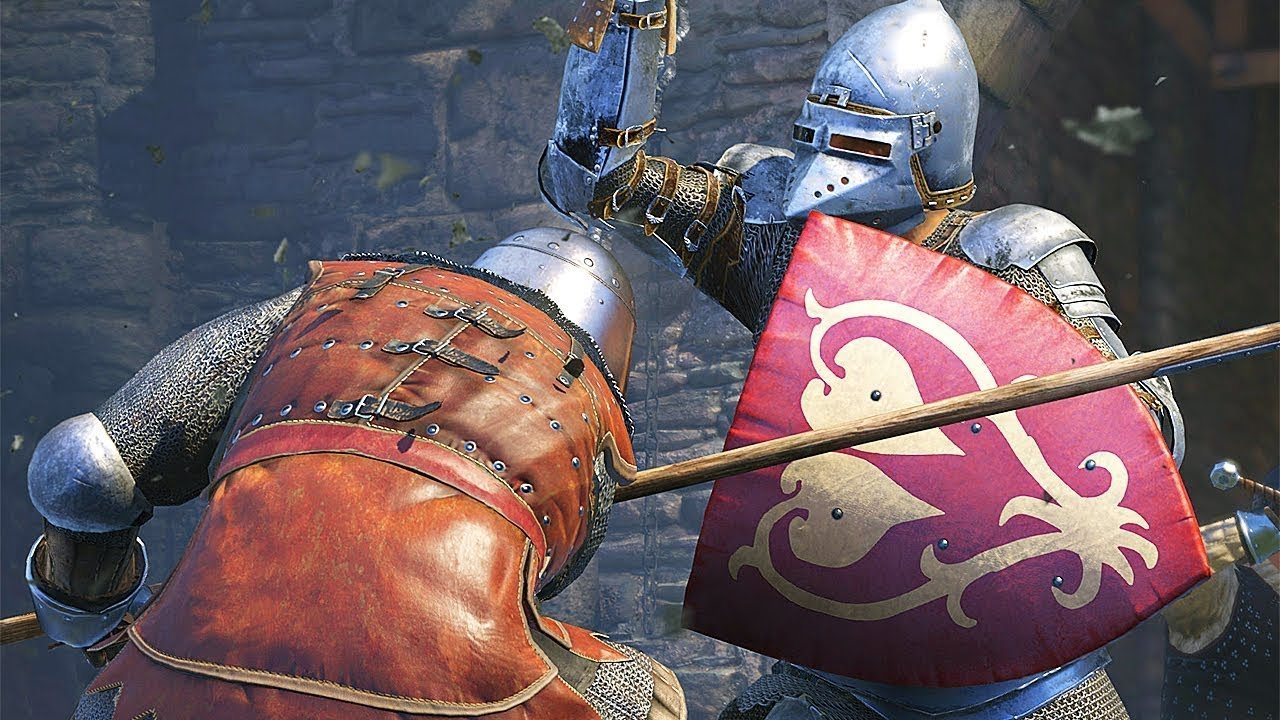 Humble Bundles’ $12-a-month subscription service will net its customers two new games come August, Surviving Mars and Kingdom Come: Deliverance. The games will cost no more than the price of the month’s subscription.

Humble Bundle is a monthly service providing its subscribers with new PC games every month. Every subscriber receives Steam codes that unlock the games without any additional charge beyond the $12. And even less if you subscribe for more than one month at a time. Their August offerings include a medieval action-RPG, Kingdom Come: Deliverance and a strategy/simulation game, Surviving Mars. Each game has been listed well above the $12 monthly fee in the past, so getting both is practically a steal.

Kingdom Come: Deliverance is a role-playing game first released by Warhorse Studios in 2018. The game is a historical hack-and-slash adventure set in the middle ages. The player takes control of a character in the Kingdom of Bohemia who decides to become a knight to avenge the death of his family.

The game received tons of positive feedback after its initial release, mainly for its historical accuracy and classless leveling system. Its success heralded the release of four additional DLC expansions that carried it into 2019.

The other game Humble Bundle is offering is Haemimont Games’ Surviving Mars, which is a simulation city-builder that takes place on the Martian surface. The game concept takes the classic Sim City model and puts it in one of the harshest environments known to man. Players of classics like Age of Empires or city-builders will find the game mechanics highly intuitive but still fresh and fun.

In order to progress in Surviving Mars, players will need to focus on resource gathering, research, and deal with so-called “mysteries,” which are random events that impact the city’s construction. If you like real-time strategy or simulation, you will also enjoy Surviving Mars.

This isn’t the first release of well-know games by the Humble Bundle subscription service. Back in May, Humble Bundle had offered up Call of Duty: Black Ops 4 Battle Edition for its subscribers. Now with Kingdom Come: Deliverance on offer, many PC gamers are thinking about joining in for the great value.

If players want to get in on this amazing deal, they have until the 2nd of August to do so. That means 27 days to mull it over—and, unlike other subscription services, you don’t need to purchase multiple months at once. That means just $12 for two great games.

Pokemon GO Evolves Bringing Team Rocket and Mewtwo Into The Game, Fans Are Excited and Surprised

Dec 13, 2020 Seb Bates 7420
The Dawning Seasonal event for Destiny 2 is set to return soon, with the event kicking off in only a couple of days on December 15th. The team over...

Nov 10, 2020 Chris Miller 9120
The Humble Monthly Bundle was rebranded into Humble Choice, and with it, many argue, the quality of titles available dropped significantly. This...