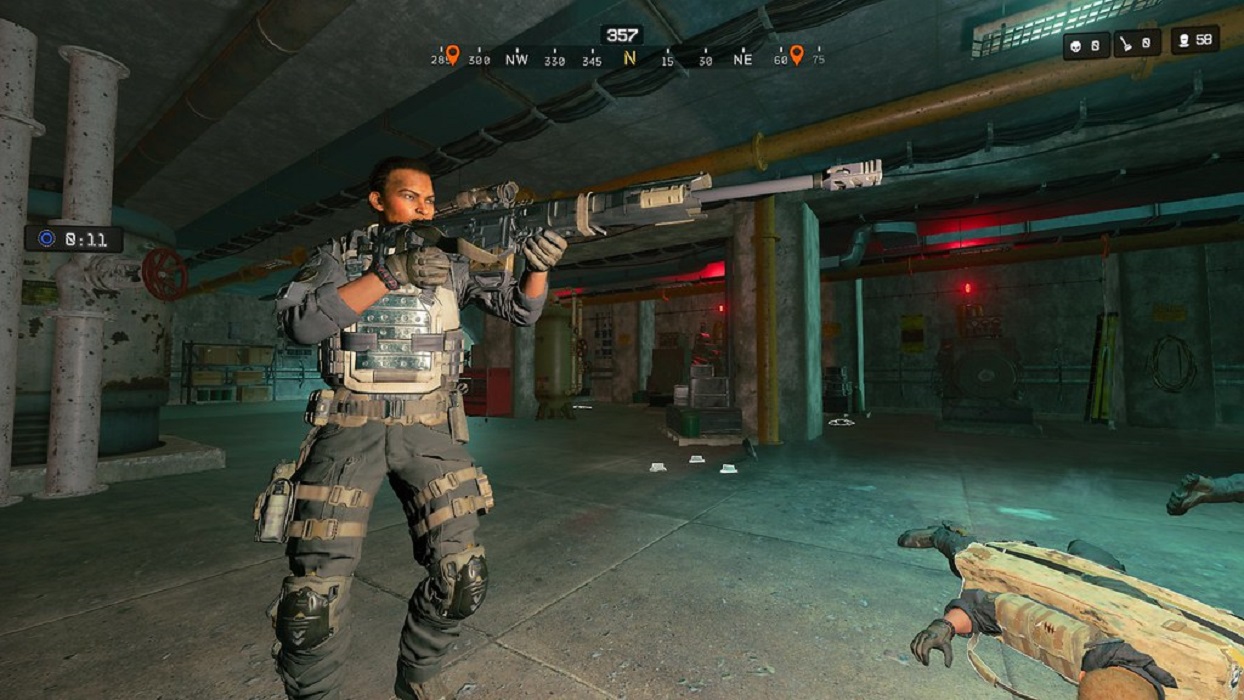 The Humble Monthly Bundle packages have enabled many PC gamers to play some stellar games for cheap. The subscription to this service is only $12, and best of all, you can cancel any time. So if you’re not happy with the list of games for an upcoming month, you can stop the service immediately no questions asked.

Right now, those who subscribe to this incredible service can play Call of Duty: Black Ops 4 Battle Edition. The game originally goes for around $40, so this subscription service is a great deal if you’ve been holding out for a price drop. The Battle Edition includes both multiplayer and battle royale modes. However, you won’t be able to access the zombie mode.

If you haven’t had the pleasure of playing Call of Duty: Black Ops 4, it’s quite a great game. Sure, a campaign mode is noticeably absent — but the game still has a lot to offer. The battle royale mode is particularly fun. Raven Software and Treyarch did a phenomenal job at differentiating this mode from other battle royale games like Fortnite and PUBG.

The weapons in Blackout are some of the best in any battle royale title right now. The Alcatraz map is particularly noteworthy. It has a great layout and really forces the action between users. There are different battles this mode supports as well, including solo, duo, and squads. All in all, Blackout is worth the price of admission alone.

Moving to multiplayer, it’s just as great as it has ever been. The overall game speed has slowed down a bit. This makes the combat seem more authentic, though. Instead of wall-running and jumping over structures to attack enemies head-on, you’ll find yourself using tactics with your fellow teammates. Running and gunning will not suffice if you hope to win matches on a consistent basis.

Headshots are still so satisfying online and you’re certainly rewarded for going after them. Being quick on the trigger also pays dividends in a lot of combat situations. There are a total of 14 maps that have a lot of variety, from short maps that force you into heated battles to open-ended stages where sniping comes into play.

Call of Duty: Black Ops 4 is one of the better installments of the series. It has its shortcomings, but for the most part, you’ll enjoy some addicting combat. For only $12, it’s certainly a first-person shooter worthy of your time on PC.