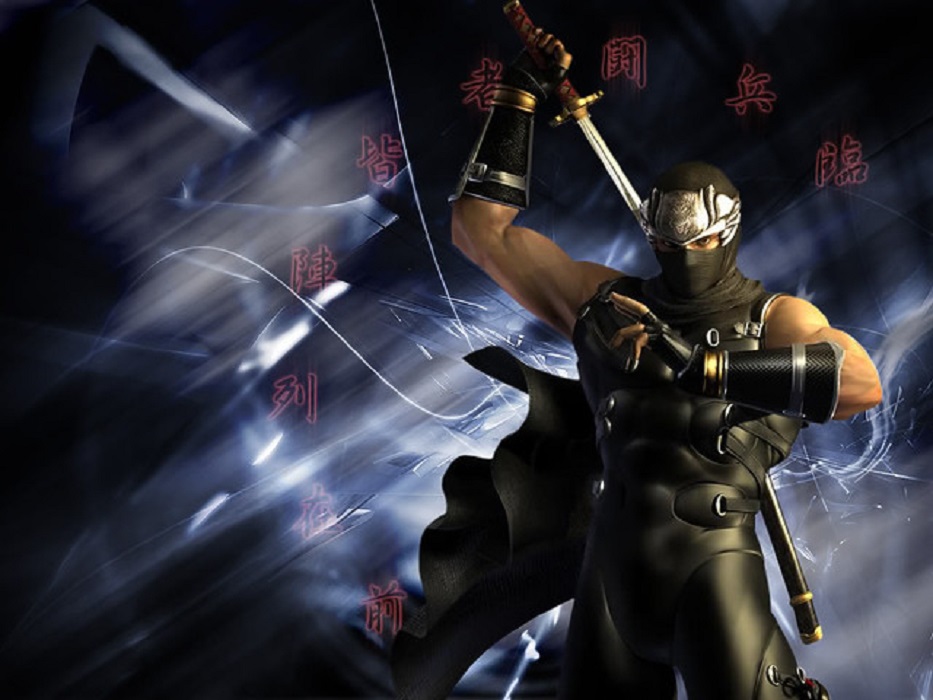 Xbox One has done a phenomenal job as of late adding games to its backward compatible list. Gamers thus have a chance to re-visit some of their favorite titles or experience cult-classics for the first time. One game that was recently added to this list that’s a must-play title is Ninja Gaiden 3: Razor’s Edge. This action-adventure game came out for the Xbox 360 and PlayStation 3 all the way back in 2012.

Developed by Team Ninja, this installment of the series incorporates some elements of the old Ninja Gaiden games. However, it’s a re-imagining as well with new weapons and fighting mechanics. If you have ever played a Ninja Gaiden game before, this game will have you feeling right at home. The AI is still difficult at times, which is not a surprise. That’s what makes these fighting games so rewarding.

Finally getting past a level or beating a difficult boss just feels so good and well-deserved. As far as enhancements, this version for the Xbox One has much-improved graphics and features. All of the original DLC is included and there are even new weapons to try out in grand fashion. Both decapitation and dismemberment were brought back. They really add to the brutality of the kills and are oddly satisfying.

It should be mentioned that this game is not for the faint of heart. It does have a lot of violence and killing. As you progress, you’ll have the chance to earn Karma points that can be used to enhance your weapons. Certain portions of the game are pretty difficult, so you’ll want to be strategic with what weapons you enhance throughout the main story.

Once again, Ninja Gaiden 3: Razor’s Edge features Ryu Hayabusa. He’s one of the most iconic ninjas in video game history. It wouldn’t be right to play without him in a Ninja Gaiden game. As far as the story, it takes place after the events in Ninja Gaiden 2. A unique addition, though, is a new series of missions for Ryu’s ally Ayane. She’s a great addition to the game.

This backward compatible game is currently available now for the Xbox One. If you’re looking for some fun fighting action with an added level of difficulty, Ninja Gaiden 3: Razor’s Edge may be the perfect challenge you have been looking for. Even if you’ve never played any games of the series, you’ll be captivated by the brutal action and intense swordplay. 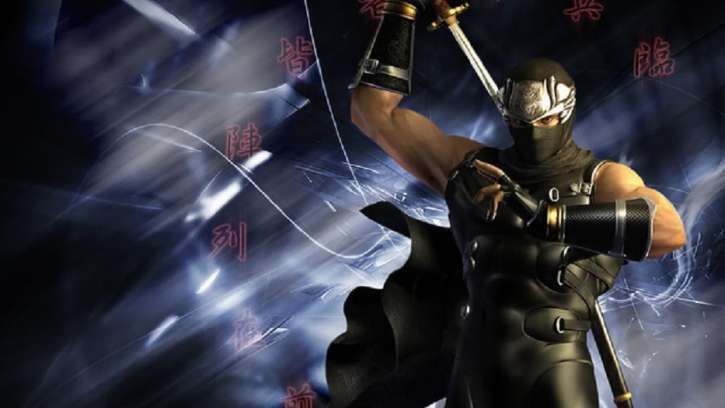 May 6, 2019 Jeremy Green 12400
Xbox One has done a phenomenal job as of late adding games to its backward compatible list. Gamers thus have a chance to re-visit some of their...