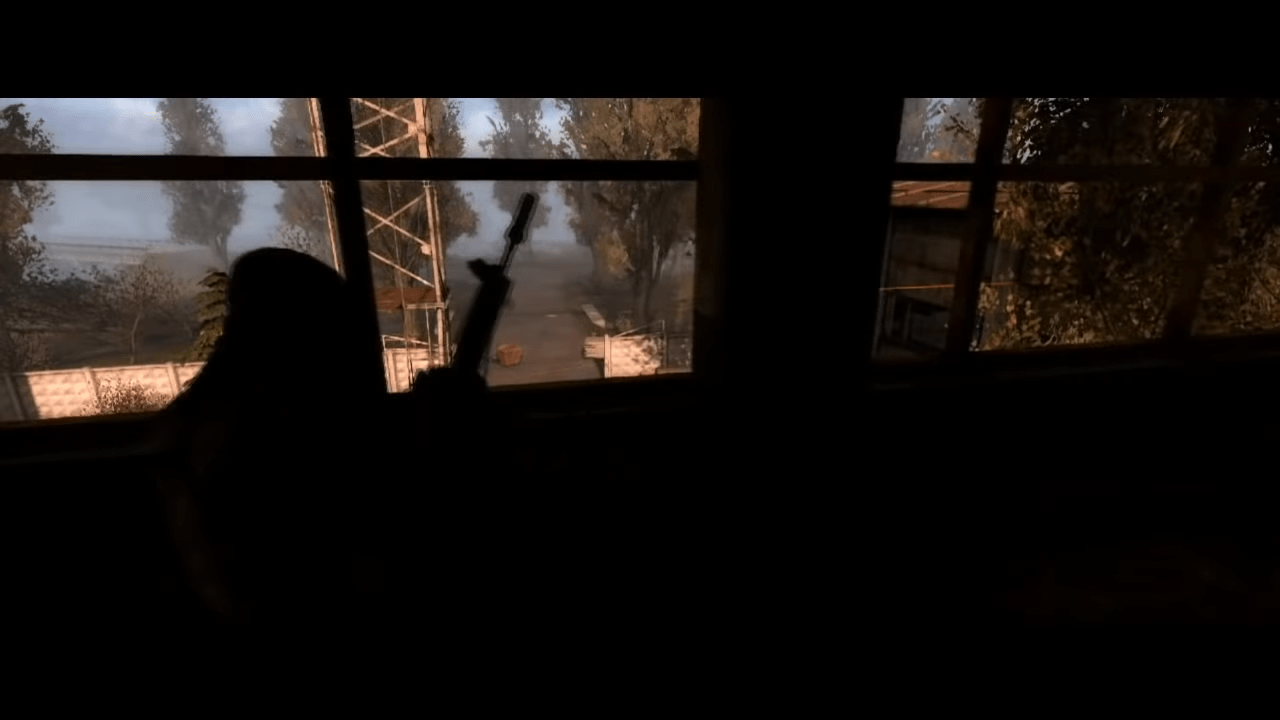 The good news: S.T.A.L.K.E.R. 2 is finally being made; the hardcore atmospheric wander through radiation-filled zones is a classic hallmark of more modern survival games, with a tense environment that could spell doom at any minute.  The developer DSC Game World has publically announced that their title will be built on the back of the Unreal Engine.  Along in the announcement, they also state that they preferred this announcement to be held for a bit longer, but Epic Game Store tipped their hand early in a blog post that has since been deleted in regards to upcoming titles.

They also state that they will openly discuss digital distribution at a later date.

If we slide back about a year ago in time, we can find some interesting snippets of information that may plainly spell out what the future bodes.  S.T.A.L.K.E.R. developers were trying to scratch together enough coin to begin work on S.T.A.L.K.E.R. 2, and having a hard time at that.  Funding issues filled the general stem of the community with concern, and it seemed for a while that the only S.T.A.L.K.E.R. that people were going to get would be in the shape of mods that continued to breathe life in the game that will soon reach its 13th birthday.

Many publications considered S.T.A.L.K.E.R. 2 to be dead long before the bell was tolled, such were the varying degrees of difficulty that were reported by the Slavic development studio.

Metro Exodus is the sequel to STALKER we might never actually get https://t.co/3ztflVYkZI pic.twitter.com/0FC3DuhH0b

So imagine everyone’s surprise when it’s the Epic Game Store that blasts out a blog post outing S.T.A.L.K.E.R. 2 as coming to their platform.  It makes sense, even if GSC is hesitant to talk about digital distribution, that S.T.A.L.K.E.R. 2 would be an EGS exclusive; infinitely more so if Epic reached out to them and funded the game.  At that point, it has become an investment from Epic instead of the typical offer wads of money for exclusivity.

Yet developer DSC being hesitant to discuss digital distribution ultimately means that everything in regards to that, outside of GSC making a direct statement, is speculation and theory.  Even if all of the signs point directly to it, in flashing neon letters.

The loss of the X-Ray Engine may have some holding their heads in misery, as the engine was hilariously notorious for mind-boggling physics mishaps that could help soften the desperation and destitution that spanned the franchise thus far.

Regardless of how you feel about the Epic Game Store and its current practices, the Unreal Engine is phenomenal for bringing realism; it may be enough to make S.T.A.L.K.E.R. 2 the most horrifying experience yet.