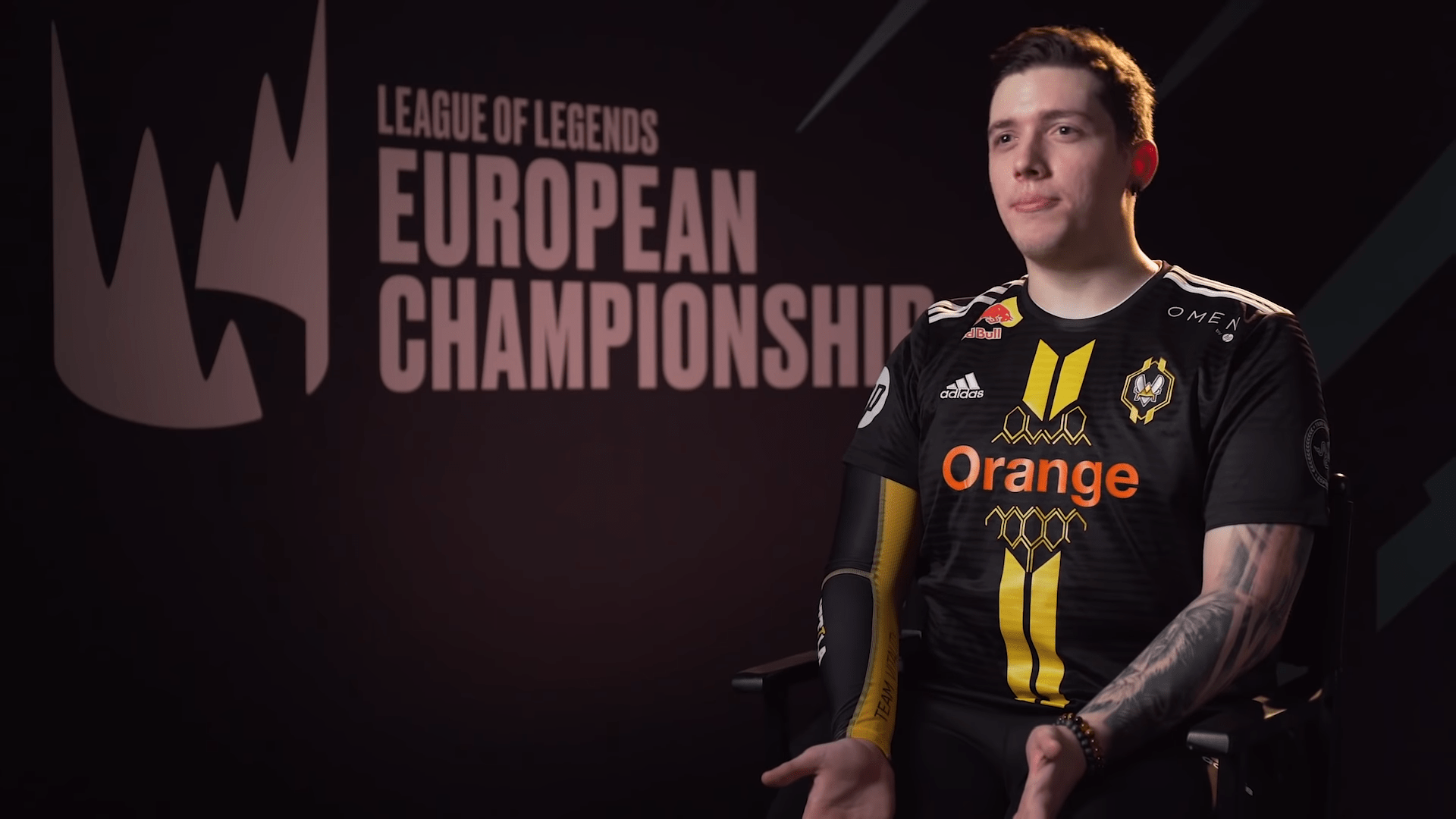 Atilla joined Vitality in December 2017 and played for two years with his newly found teammates until January 2020.

A couple of days ago, he was announced as the Vodafone Giant’s starting AD Carry.

In his first two years in the European Championship Series, he reached impressive heights – the team qualified for Worlds in 2018 after a great play during the regular split. At the World Championship, Vitality almost made it out of groups but was kicked out by NA’s Cloud 9, who had an infamous reputation of always getting out of groups.

The team was not able to find the same success during the 2019 season, struggling to find consistency, and although Atilla didn’t have a bad year, his results were mediocre. He wasn’t good enough to carry his team past playoffs in both the Spring and Summer Split. Many fans blamed him for the poor season and expected him to go.

As a result of the poor 2019 season, the organization rebuilt going into the next season, picking up a new mid laner, bottom lane, and head coach. This situation left Atilla in an unknown spot since there were no rumors about any team wanting to acquire him.

Vodafone Giants is an organization familiar to Atilla. He started playing for them in January 2017 and played up until December 2017, when he transferred to Vitality. The organization had a lot of success for the past couple of years, finishing 3rd in 2019 Spring and 1st in 2019 Summer.

While this seems like a demotion from LEC to a national league, Atilla will have the opportunity to show himself there and possibly obtain a spot back into LEC for the next year or even next split.

The current roster of Vodafone Giants is unknown, with Atilla being the second signed player, the first one being the returning ‘Th3Antonio’, who dominated the Spanish League for the past year.

Will Atilla manage to prove himself once again and be promoted to a LEC roster, or will he suffer the same fate as many players who were demoted, never to be seen again on the main stage?