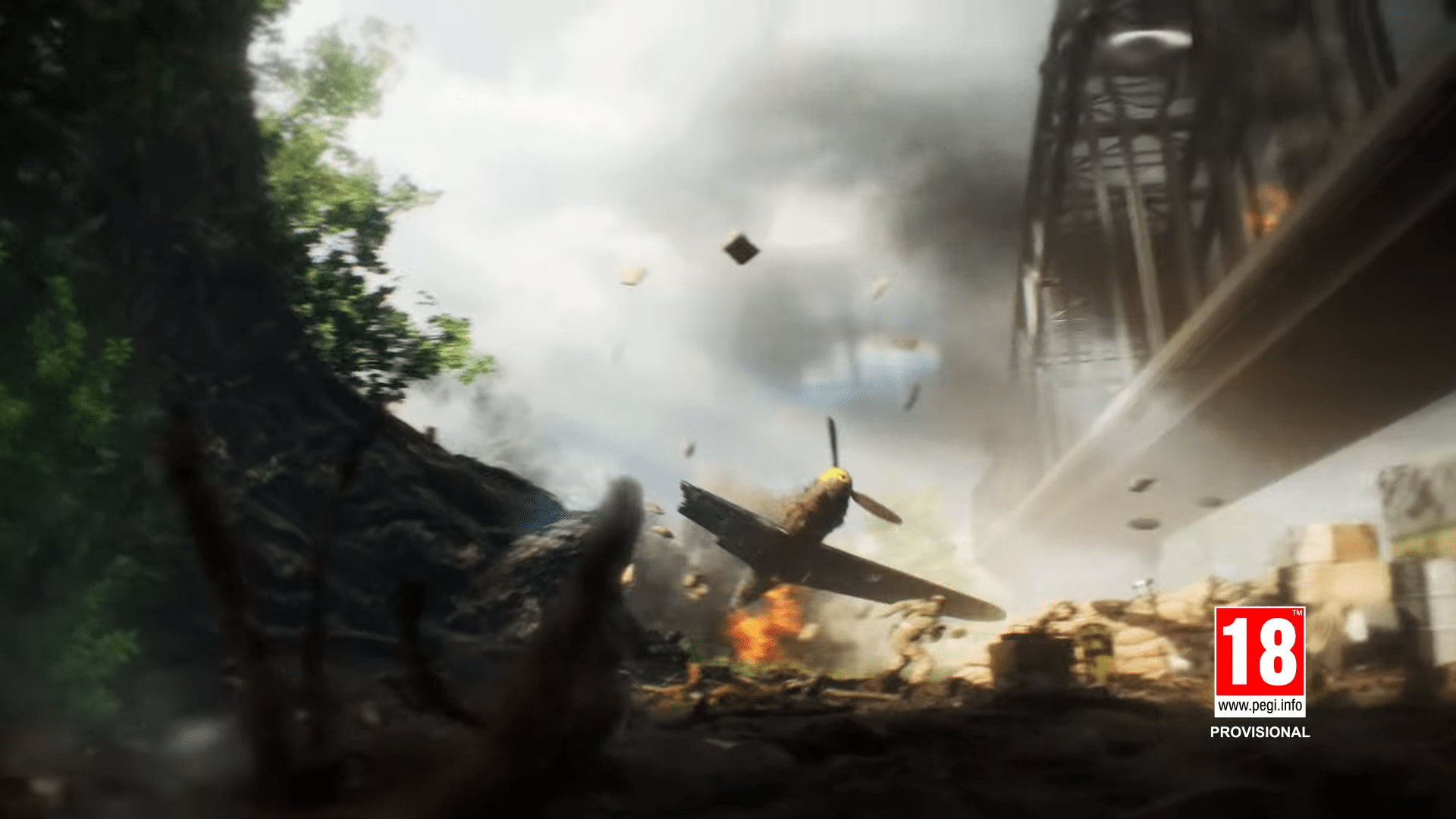 We’ve gone so far in gaming in 2019, and it’s a shame that the community must regress yet again before charging forward.  At the center of this is a Linux application known as DXVK, a Vulkan translation of Direct3D which allows running three-dimensional games on Linux via Wine.  Linux has made huge strides in the most recent year thanks to Valve, Google, and Red Hat all working in tandem on open source projects to help translate Windows application to Linux.

If you’re on Linux and looking to get into the most popular titles, you’re likely to end up needing a DXVK distribution to help translate.

Users have begun reporting that they are being banned for the usage of DXVK from Electronic Arts multiplayer, and that the ban is irrevocable even after them double-checking ban purposes.

Now it’s worth mentioning that DXVK warns against this very thing from happening on their GitHub page, so that Electronic Arts took a stand against it to protect against cheaters doesn’t necessarily mean that they dismiss Linux itself; more so that they’re attempting to keep the playing field level, and sometimes good actors fall for bad actors to be taken as well.  The entire segment on the GitHub about using DXVK leaves little to the imagination about happening to trigger anti-cheat.

Yet even after those affected emailed Electronic Arts to review the case, stating that they’re using WINE to play via Linux, EA responded to say that the ban will not be removed.

It’s interesting to note that DXVK works well enough with Battlefield 1, and nary a singular ban has been reported and proven to be based off of WINE or DXVK usage.  This leaves us with some probabilities in terms of what EA’s stance regarding this is, and why; at least until they come out directly and state it themselves.

Cheaters may have noticed the vulnerability between DXVK and the Battlefield franchise, and used DXVK to target Battlefield V specifically, resulting in EA cracking down on the usage of it on that title alone.  Alternatively, a trigger happy anti-cheat may have decided to include the library ‘just in case’ as a positive cheat flag, and that’s all anyone knows.  Positive cheat value means permanent ban.

It’s frustrating, however, that multiplayer games can be a hold out against Linux gaming itself.  With Microsoft’s near-monopoly on Operating Systems that function with the vast majority of titles that release for PC, there must be a better way to play together that doesn’t involve shunning members of the community for holding a different OS.