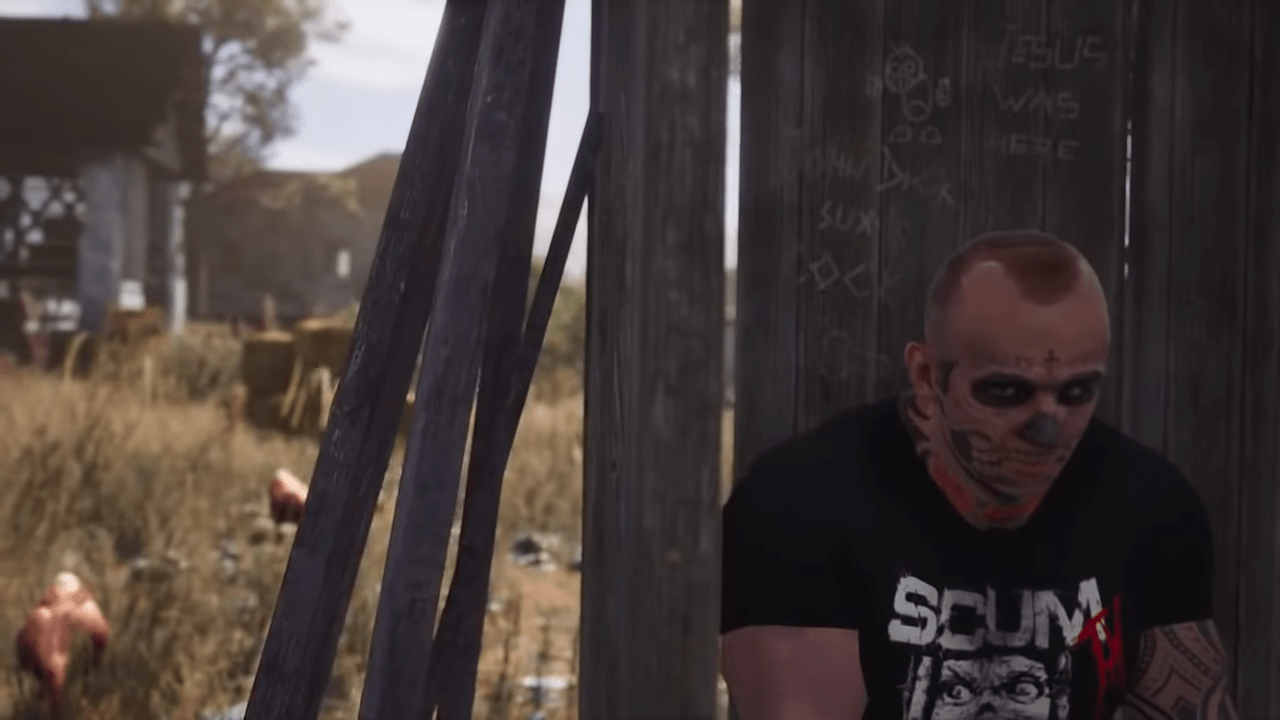 SCUM is a title that is sold on the Steam platform, an open-world survival multiplayer with character customization, progression, and everything else you would expect from the trope.  They do add minutiae such as metabolism and inertia to the genre, but it’s delivered well within the spectrum of the Open-World-Survival-Building that has found itself being mimicked infinitely in recent years.  And there are zombies, because of course.

The game currently shows Mixed reviews on Steam, with 67% of 28,790 recommending the game to others.  All of this is merely setting the scene for what actually is occurring, to give you some presence of environment and happenstance to the modern event.

Wonder how all that delicious Christmas food will make you look?
Thanks to our metabolism system you can try it out, and see for yourself!

We are still on sale, but not for long!

The Steam forums are thankfully dated when people comment on various issues, and one such developer from Gamepires happened to comment on the bug report as a frustrated user found out he was locked with the title.  Even supplying Steam with evidence of the bug, their refund was still refused based on hours played.

Still, it isn’t as tasty a morsel as it could be.  At least until you add in that this ‘bug’ is still ongoing today, with SCUM running as a background process, locking people out of a refund when they try it and realize that it isn’t their cup of tea.

A year and a half later, and the incidental ‘bug’ that locks people out of safeguarding themselves from games that don’t accurately display what they offer still somehow remains in existence.

I hope the new content will make it up to you, chap.

The forum discussion does end with advice on how to report to Steam that the bug is at fault, and the topic eventually died on the same day after all parties were assumedly made whole.  Yet is hows a vulnerability towards customers that Valve have apparently not made an effort to close, yet; hanging an application means fewer refunds if your users don’t catch on quick enough, which means more coin in the coffers.

General cynicism and skepticism aside, it’s possible that the person who identified themself as a developer on the forum isn’t; there’s no denotation next to his title as there typically is on Steam forums, and there’s little more than a user claiming to be.  So it’s possible, however slightly, that SCUM still isn’t aware of this bug.

If they are, however, it’s a titular behavior. 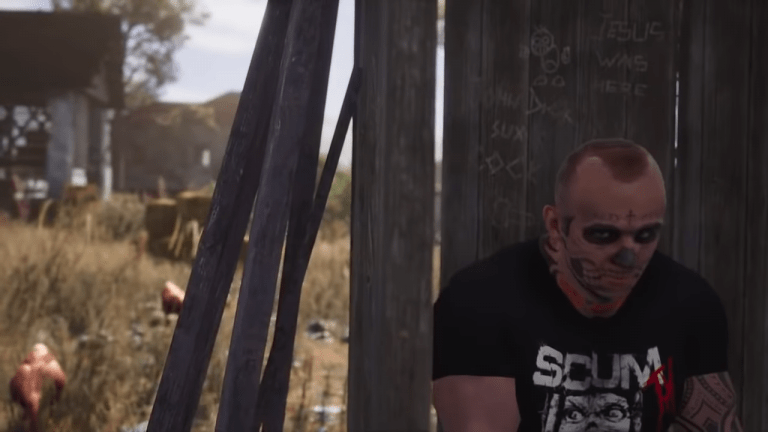 Jan 3, 2020 Chris Miller 20910
SCUM is a title that is sold on the Steam platform, an open-world survival multiplayer with character customization, progression, and everything else... 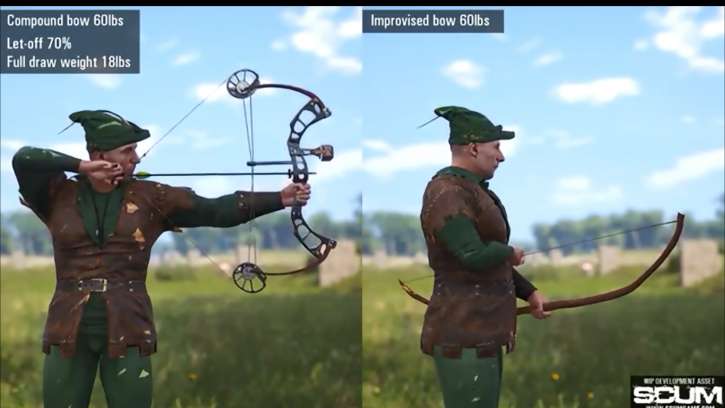 Jul 12, 2019 Jeremy Green 14970
Very rarely do gamers get archery games. This is a specialty niche that does have its fair share of hardcores, yet developers don’t really broach...