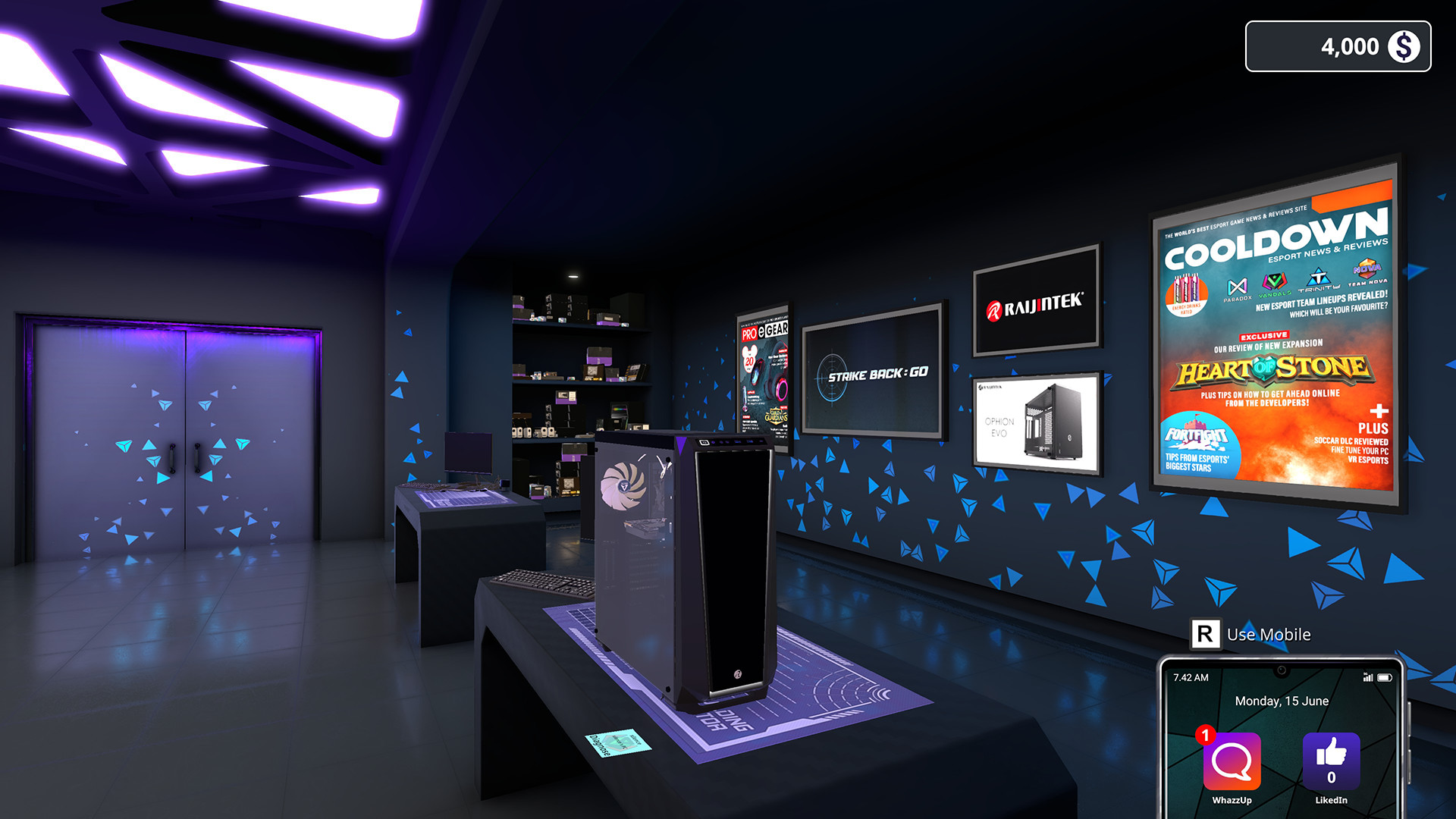 A brand new simulation challenge has come to PC Building Simulator as the brand new Esports Expansion has released on Steam. This expansion moves past simply fixing old computers and instead pits players in the full repair of a professional esports players rig. These are the top of the line in hardware and durability so be sure to predict every move carefully.

PC Building Simulator has sold one million copies to date since its launch back in 2018. The game has had critics raving about its attention to detail and realistic use of parts. Using real-world hardware and software players have build machines for every job, but now they are dealing with the computers of powerful esports teams.

The new Esports Expansion will take players down the path of working on real rigs in a digital environment. The game features eight esports teams, five games, and 13 real-world sponsors allowing players a chance to work with a simulated version of top of the line hardware.

The game has sponsorship from AMD, NVIDIA, NZXT, RAZER, and Republic of Gamers giving this ton of real hardware to work with. The expansion will bring over 12 hours of story and campaign action for fans to enjoy.

Start with a humble team but as you gain prowess players will become more demanding. Sponsors will want more of their gear, and it is all up to you and what your team can afford. Put the right parts in the right builds and try to remain calm when something breaks on match day before an important event.

Spend time in your workshop dealing with emails and watching phone for player requests. Earn extra money by completing side jobs but make sure that you have your team’s rigs ready before the big match.

When the day has arrived it is up to you to tweak your team’s PC in the backstage area. Last-minute demands while image-conscious sponsors breath down your neck will cause added stress

Hang backstage while the match plays out but remember that anything goes wrong and it will be your job to fix it. Deal with impromptu problems on the fly as you try to help your team win tons of different matches.

This expansion is available as of now on Steam. This is a PC exclusive title that will test players’ simulation knowledge while pushing actual computer lessons on fans. Enjoy this in-depth simulation experience that will transcend into educational levels. 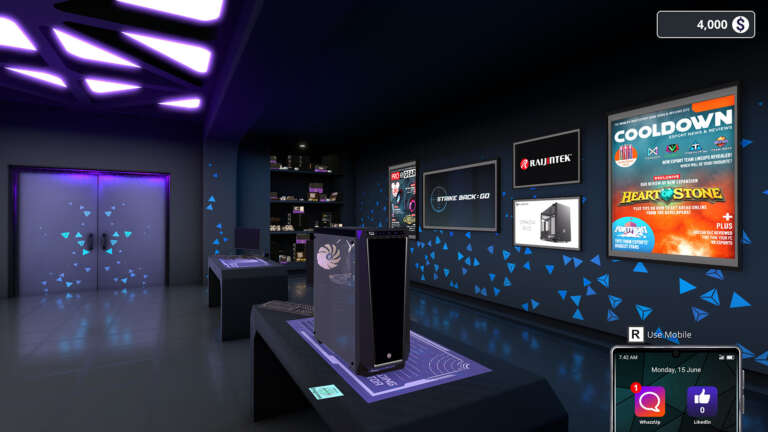 Dec 28, 2019 Chris Miller 12150
It's not an uncommon notion for PC gamers to ignore Early Access titles, as it's exhausting to be burned again and again by the likes... 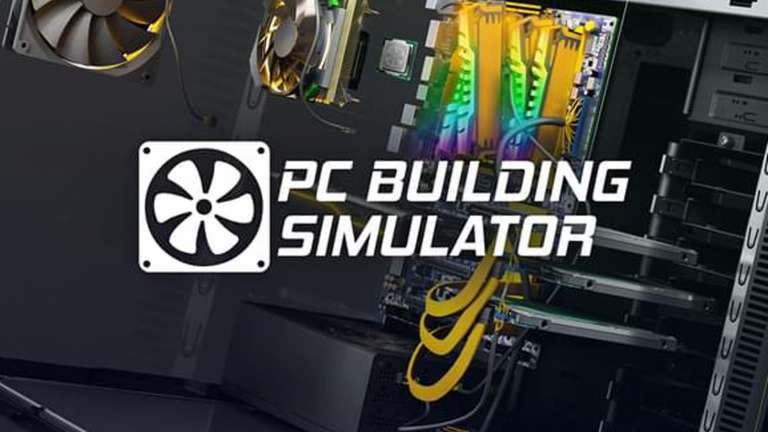 Aug 14, 2019 Joshua Goodpastor 8540
Almost every gamer has dreamed of owning a super powerful gaming computer at some point in their lives. Now you have a chance to build one in the...