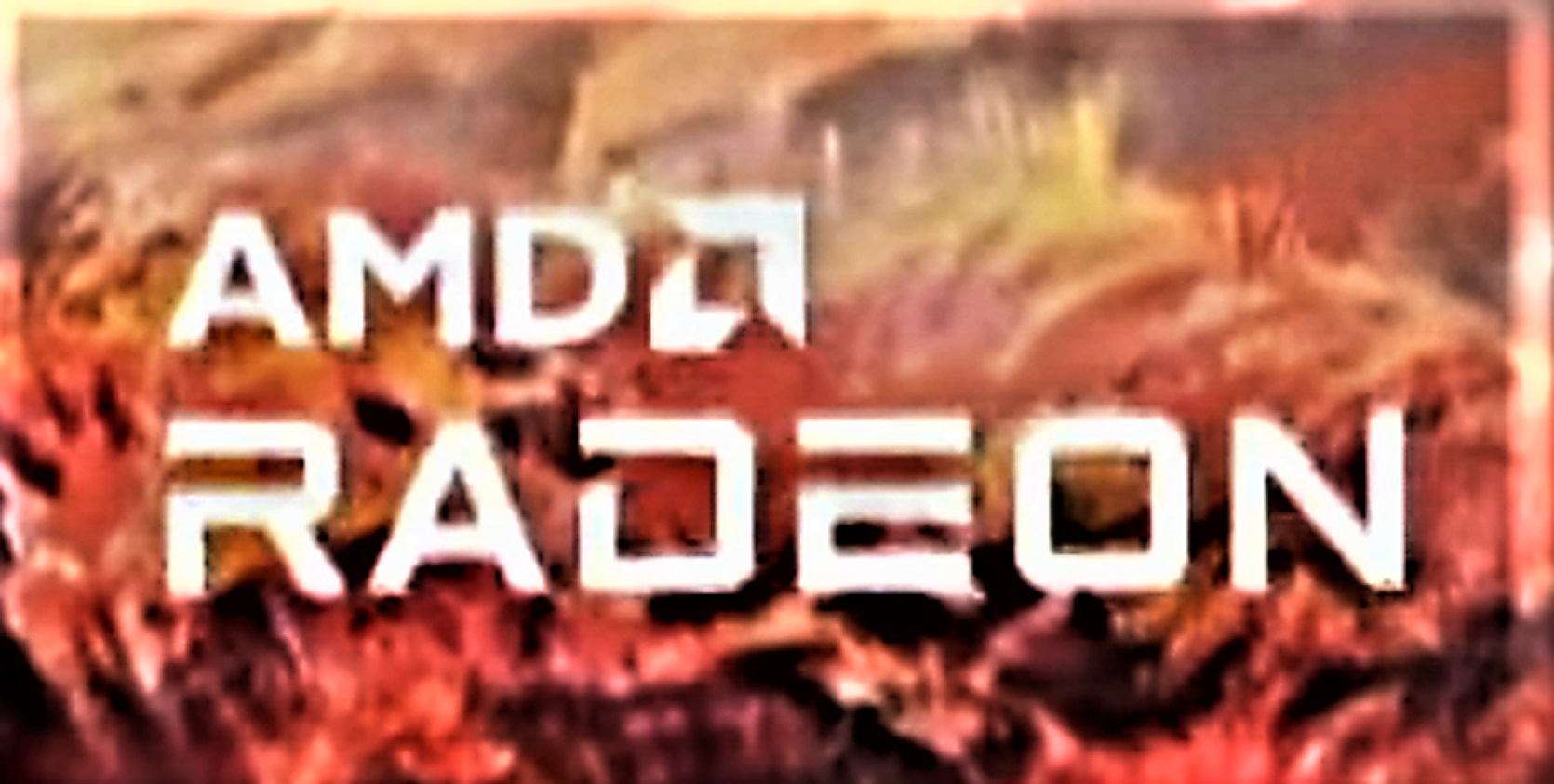 Recently, a new AMD Radeon logo was spotted, which signifies a major revamp for the brand since the launch of Polaris graphics cards in early 2016. The new logo was unveiled at the PC Gaming Show during the gameplay unveiling of Gearbox’s forthcoming title, Godfall.

With that said, a new Radeon logo suggests major changes to the Radeon brand as a whole. Think about it. The new Radeon logo takes the same design form as the Ryzen logo.

Moreover, AMD boldly stated that its Big Navi (RDNA 2) GPU would disrupt the usual 4K gaming segment, similar to how Ryzen did offset the performance and high-end CPU segments.

Here’s a preview of the logo which was spotted by Casmodem at Twitter:

AMD also reassured everyone that Big Navi RDNA 2 based Radeon RX graphics card would be a fan-based halo product. However, AMD rarely uses the standard naming conventions for halo products. This was apparent with the likes of the Radeon VII and the Radeon Fury series.

Hopefully, AMD will come up with a more interesting naming methodology for its Big Navi graphics cards instead of placing it within the Radeon RX 6000 family.

Speaking of which, the Radeon RX family is anticipated to be built for more performance and mainstream forms substituting Radeon RX 5000 (RDNA 1) series graphics cards.

With that said, a recent rumor made the rounds that AMD’s high-end Radeon RX Navi GPUs could be possibly twice as fast as Navi 10, with a large disk size and a GDDR6 memory.

This means AMD’s RDNA 2 GPUs would have to compete against NVIDIA’s next-generation GPU listings. The last quarter of this year would surely be interesting times for mainstream PC gamers and hardware enthusiasts who would want to upgrade their PC with the best possible hardware.

Dec 18, 2020 Chris Miller 10890
Gaming hobbyists have a bit to be frustrated about during this typically jovial holiday season, and the pandemic is weighing on everyone heavily as...